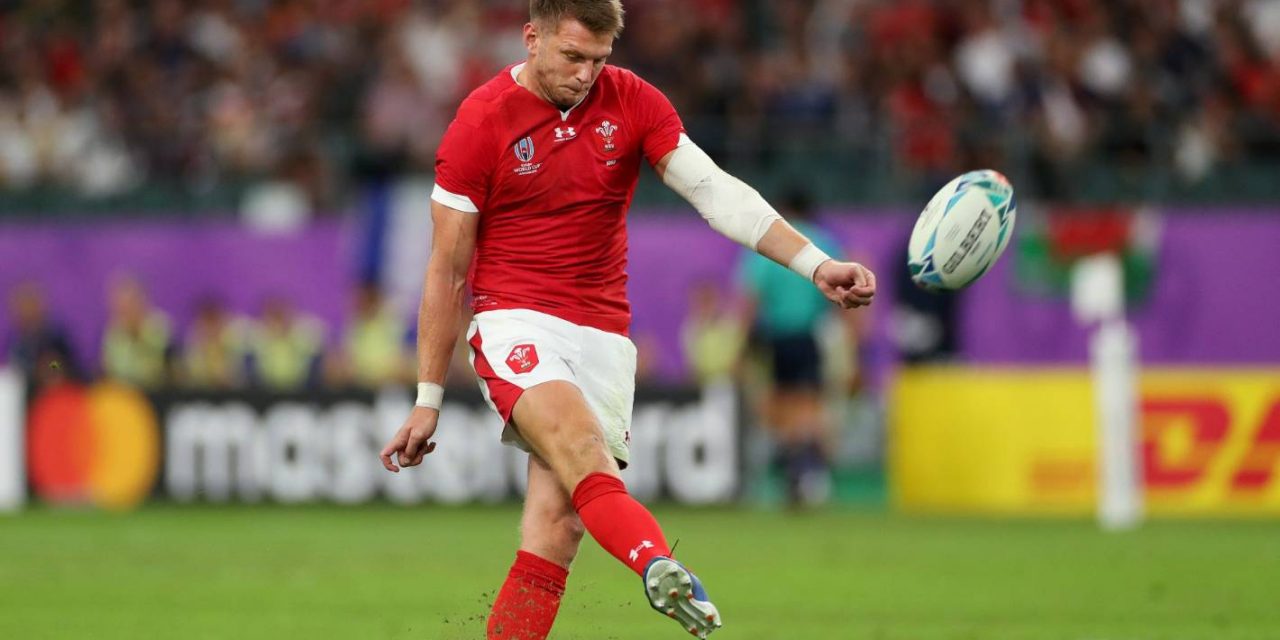 It was Phil Bennett’s 71st birthday this week. The British and Irish Lions official Twitter account posted a video of the Wales great jinking and swerving his way past a posse of defenders. The clip, predictably, prompted a deluge of misty-eyed responses harking back to Wales’ golden years.

But it also served up an interesting juxtaposition as Wales prepared for their latest date with destiny.

Dan Biggar will never be Phil Bennett. You are never going to catch the current Wales first five-eighth shimmying his way through heavy traffic. But Wales are here, on the brink of history – and you have to admire the way have done it.

Win and they reach the country’s first final, and against England too.

Some bookmakers rate Wales as long as 10-1 to win the World Cup with South Africa 2-1. But Gatland likes it that way. “Please continue to do that as it does get us up when people write us off.”

This is a team carved in his image; one of the flintiest, most difficult-to-beat teams in rugby history. The statistics behind Wales’s success are extraordinary. Three grand slams and a Six Nations title in 2013 – when Gatland was on sabbatical with the Lions – have been supplemented by two World Cup semifinals.

Compare and contrast with the five tournaments before he came: two quarterfinal appearances and three early exits.

Wales have, to use Gatland’s memorable phrase from after their 24-19 comeback win against France in Paris this year, simply “forgotten how to lose”.

This World Cup has provided plenty more examples. Tight wins over Australia, Fiji and France have shown them at their cussed, scrappy best. Wales have now won a record five World Cup matches by a point.

It is not pretty rugby. The team’s biggest nod to the 1970s is Jake Ball’s enormous beard. But it is pragmatic.

Gatland is the ultimate pragmatist and has hired coaches to deliver that game-plan. Shaun Edwards, Rob Howley, Robin McBryde, Neil Jenkins. They have formed a team far greater than the sum of their parts. How many Wales players would make the Springboks team today?

Biggar is a man who has often divided opinion in his homeland; the petulant reactions towards match officials, the tic in his kicking routine (mercifully shortened these days). Now he finds himself entrusted with the biggest responsibility on the biggest stage.

In a parallel universe, of course, it might have been the more creative Gareth Anscombe starting at 10 today, with Biggar coming on to close the game out. That was the combination on which Gatland had appeared to settle.

But fate had other ideas. Anscombe’s injury meant the return of Biggar.

“It has always been the stigma in Wales,” former Wales flanker Martyn Williams said earlier this year.

“Neil Jenkins had a similar problem when he started. Dan is not going to be one of those guys who beats four to five men on a sixpence to score a 50-yard try, but he has so many other strengths that make up for that in my mind. Knowing him, I think he thrives on being written off, proving people wrong and how good he is. As difficult as it might be, he will probably enjoy that.”

​Gatland’s biggest strength is that he does not care what people think. His teams play to win not to entertain.

Liam Williams’s injury this week deprived Wales of one player with genuine X-factor. His replacement, Leigh Halfpenny is again cut from the dependable cloth.

They do not care what fans say, nor should they. Do they feel any pressure to play attractive flowing rugby given Wales’s glorious past, attack coach Stephen Jones was asked on Saturday.

“Not one bit because we are confident in the way we train, our ball movement, and we have scored a lot of points in this campaign,” he replied. “We are confident in our ability. All the boys enjoy the game plan, want to get their hands on the ball and show their skills and what they have got.

“The key thing when we have the ball is that we are smart with it. You just have to live in the fight and when you get the opportunity you make the most of it.”

Wales come up against a heavily-fancied Springboks team packed with physical specimens who have enjoyed a far smoother run to this point. Do not be surprised if Gatland’s men upset the odds again. Just do not expect them to do in the style of Phil Bennett. 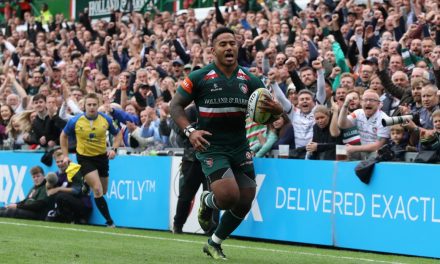 Flats selects his XV from Round Five of Aviva Premiership Rugby 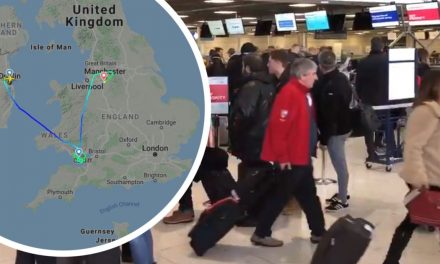 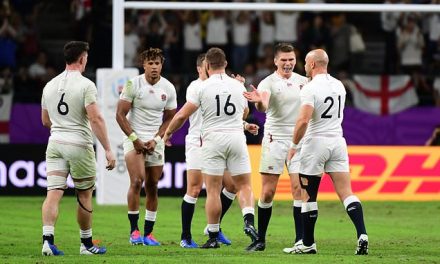 Sir Clive Woodward: England’s win over Australia proved that they have magic to beat the All Blacks  | Daily Mail Online