Tony Brown reveals why he chose Japan over the All Blacks 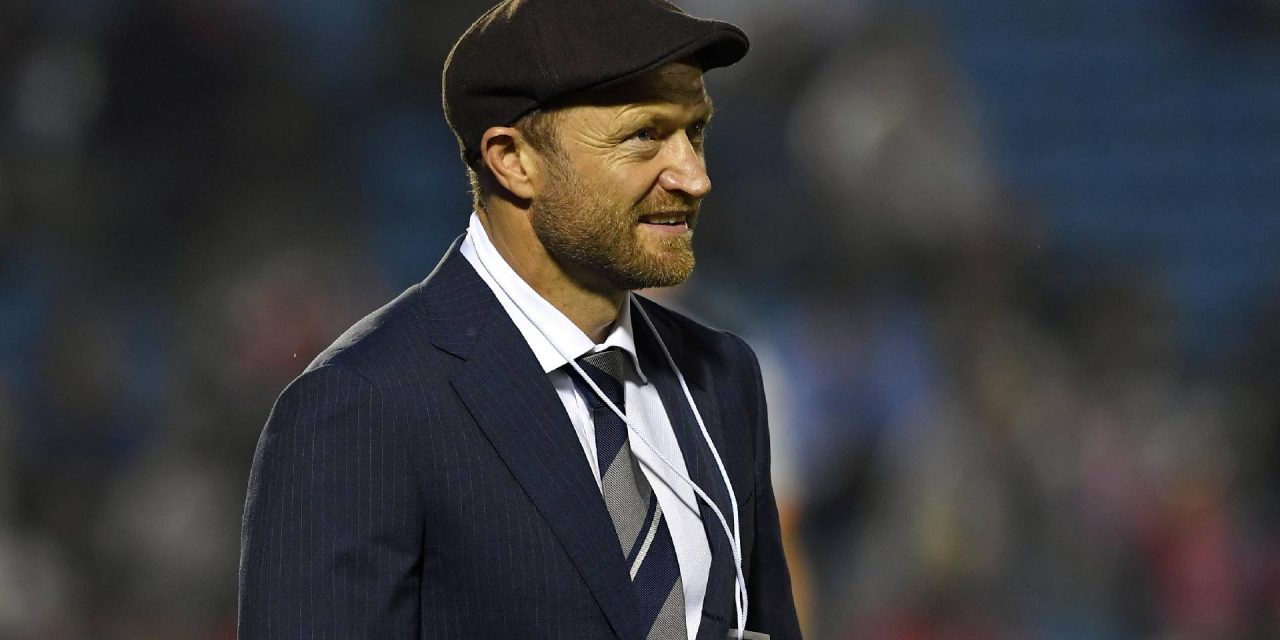 Tony Brown has revealed that he had no fear in turning down a position with the All Blacks to maintain his coaching relationship with long-time colleague Jamie Joseph.

The 44-year-old former All Black first-five was linked to an assistant role with both Ian Foster and Scott Robertson as the duo bolstered their claims to become Steve Hansen’s replacement as head coach of the New Zealand side.

Brown’s association with both Foster and Robertson in the All Blacks’ search process for a new head coach came after he had built a reputation as one of rugby’s most astute attacking coaches during his time with the Sanyo Wild Knights, Otago, Highlanders, Sunwolves and Japan.

His success reached new levels at this year’s World Cup, when he assisted Joseph in leading the Brave Blossoms to a maiden quarter-final appearance in their home tournament after registering first-ever wins over Ireland and Scotland in pool play.

Throughout the World Cup, Japan captivated onlookers with their high-paced, skilful style of play, of which has become synonymous with Brown as an assistant coach.

Consequently, he became a man in demand as the hunt for the next All Blacks boss ramped up, with Foster, Robertson and Joseph all looking to acquire the 18-test playmaker’s services beyond 2019.

However, when Joseph dropped out of the All Blacks race to re-commit himself to Japan through to the 2023 World Cup, Brown had no qualms in joining his associate, of whom worked together to clinch the Highlanders’ sole Super Rugby crown four years ago.

@sydneyroosters star Latrell Mitchell is reportedly considering a shock move to rugby union as his future playing options in the @NRL dwindle.https://t.co/oXsiECo0N6

“During the World Cup, I had aligned myself with Scott Robertson and Ian Foster and still with Jamie if he decided to have a crack at the [All Blacks] job. So in my mind, I thought whoever got the job I would be involved somewhere as an assistant coach,” he told the Otago Daily Times.

“But just after the World Cup, when I got back home and had a few days to think about it, it just did not feel right to be floating between different coaching teams.

“Ultimately, Jamie and I have had a pretty good coaching relationship for eight years, or whatever it is. We understand each other, complement each other. For me, that is the enjoyable thing about coaching, being able to coach the way I want to coach, and Jamie allows me to do that. We get on well together. If I want to continue in the job, it has to be enjoyable.

“A couple of days before he [Joseph] pulled out [of the All Blacks job] we had a catch-up, and he said, ‘This is what I am thinking’.

“And I was really comfortable with that because deep down that is what I was thinking – the same thing.”

Brown added that one of the major bonuses in staying onboard with the Brave Blossoms was that it allowed him to maintain his three-year deal as an assistant coach with the Highlanders, which begins next season.

Furthermore, his love for Japan also played a significant role in his decision-making when it came time to choosing between the All Blacks and the Brave Blossoms.

“When you play in Japan for a long period of time you create a great allegiance for the country. Coaching Japan over the All Blacks for me is an exciting challenge. I feel like I owe them a lot. Been there since 2004. Love the country and love the people. Anyone who goes to Japan say the people are amazing and they are.”

While his international focus will be firmly targeted on continuing the success he’s sustained with Japan, Brown is also hoping to deliver silverware with the Highlanders in his second stint with the Dunedin-based franchise.

“Obviously there are a few new faces floating around both in management and playing group,” he said of the team that he last coached in 2017.

“Quite an exciting opportunity we have got. Almost start again. It’s not about going back but creating new challenges and new ways to play the game.”

The Highlanders kick-off their 2020 Super Rugby campaign on February 7 against the Sharks in Dunedin, while the All Blacks are expected to name their new head coach on December 12. 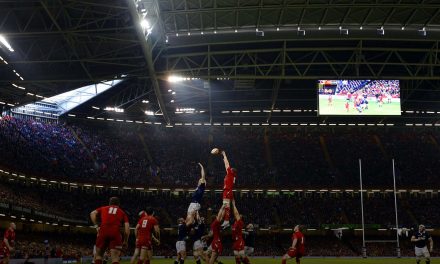 Rugby-Springboks desperate to get World Cup buildup on track 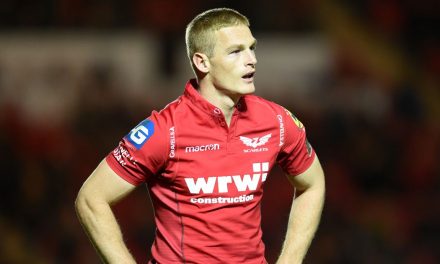 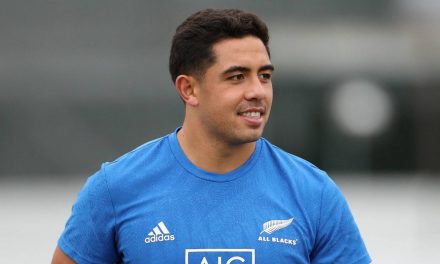