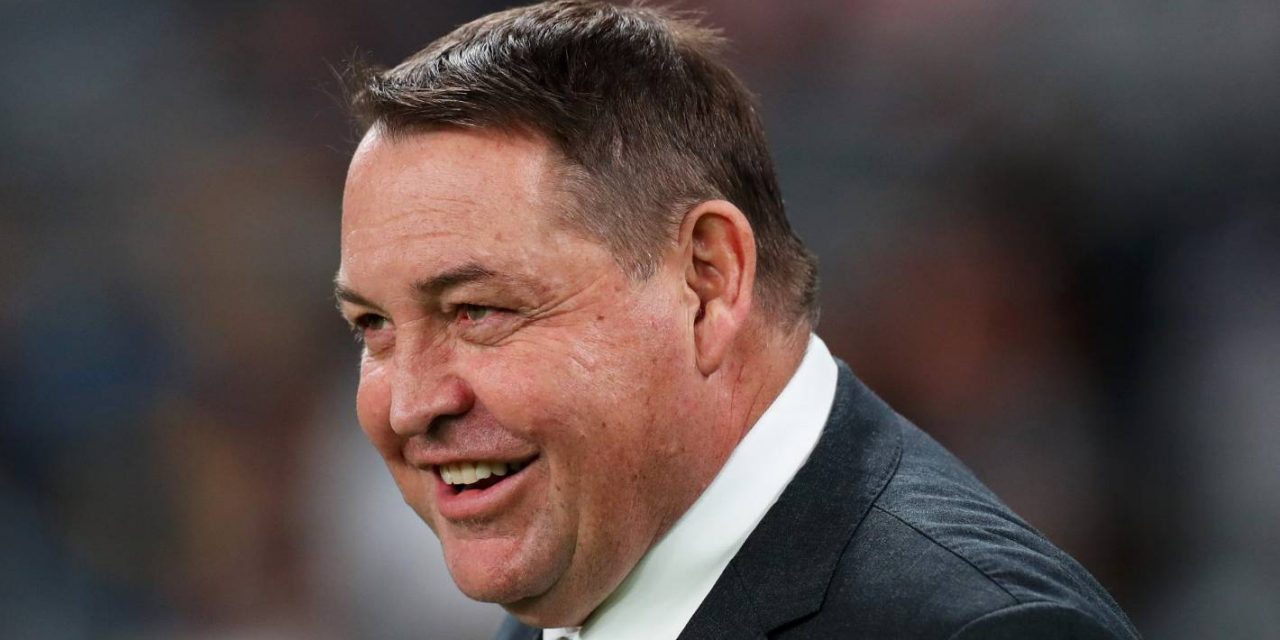 Outgoing All Blacks coach Steve Hansen has confirmed his next job will be with Toyota Verblitz in Japan’s Top League after the Rugby World Cup.

Hansen stepped down as coach after the All Blacks finished third at the World Cup in Japan and his final match was the 40-17 bronze final victory over Wales last month.

His new role with Toyota Verblitz is not full-time and Hansen, who worked for the All Blacks from 2004-19, said he would be a coaching consultant.

GETTY IMAGES
Steve Hansen’s next job will be as a coaching consultant for Toyota Verblitz.

The Japanese club have another Kiwi as head coach, former Waratahs assistant Simon Cron. Hansen was All Blacks head coach from 2012-19 and won the 2015 World Cup in that time.

The 60-year-old will be reunited with Kieran Read, the former All Blacks captain who also called time on his international career after the World Cup in Japan. Read’s one-year deal with Toyota was confirmed in March.

“I’ve got a new job which involves me mentoring, consulting and advising at Toyota Verblitz. The reason I couldn’t say before [the World Cup] was because there wasn’t a contract signed,” Hansen said on All Blacks TV on Monday.

“It’s not as a head coach, it’s more as an advisor, a mentor, and it requires me to be up there [in Japan] for five to 17 weeks a year.

“The key thing is to go in and work with the people in the environment. The head coach is Simon Cron, who I know well and I’ve a lot of time for.

“The opportunity to help him grow is something that really excites me. While we want a winning Toyota Verblitz team, we also want an environment at the club that people can be proud of and that can be like a family.

“All like the sort of thing we had in the All Blacks or what’s normal for any rugby team. If I can help in any way to try to create that, then that would be important, too.

“While it’s not a full-time coaching role, it’s a role that still allows me to stay in the game. It’s also a role that will allow me to have the family time that I want to have and I’m really looking forward to it.”

GETTY IMAGES
Steve Hansen will be returning to Japan after waving goodbye to the All Blacks there.

England coach Eddie Jones let slip during the World Cup that Hansen would be returning to Japan once his commitments with the All Blacks were finished.

Speaking after England beat the All Blacks 19-7 in their semifinal, ending New Zealand’s eight-year reign as world champions, Jones revealed Hansen’s next job would be with Toyota Verblitz.

“I know he’s coming back here to coach at Toyota, so their cars will run a bit faster and I’m sure he’s going to get involved in helping World Rugby. They’re not a sponsor, so I’ll probably get in trouble there. He’s just a great rugby man.”

Toyota’s next Top League season begins away to Yamaha Júbilo on January 12.

Every All Blacks try in 2018 | Ultimate Rugby Players, News, Fixtures and Live Results 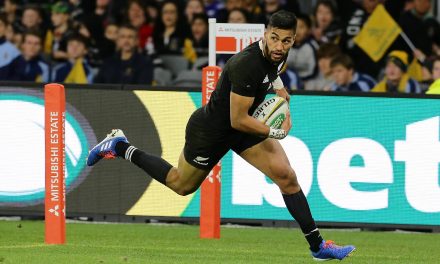