Why do England rugby fans sing Swing Low, Sweet Chariot, what are full lyrics and why is it controversial? 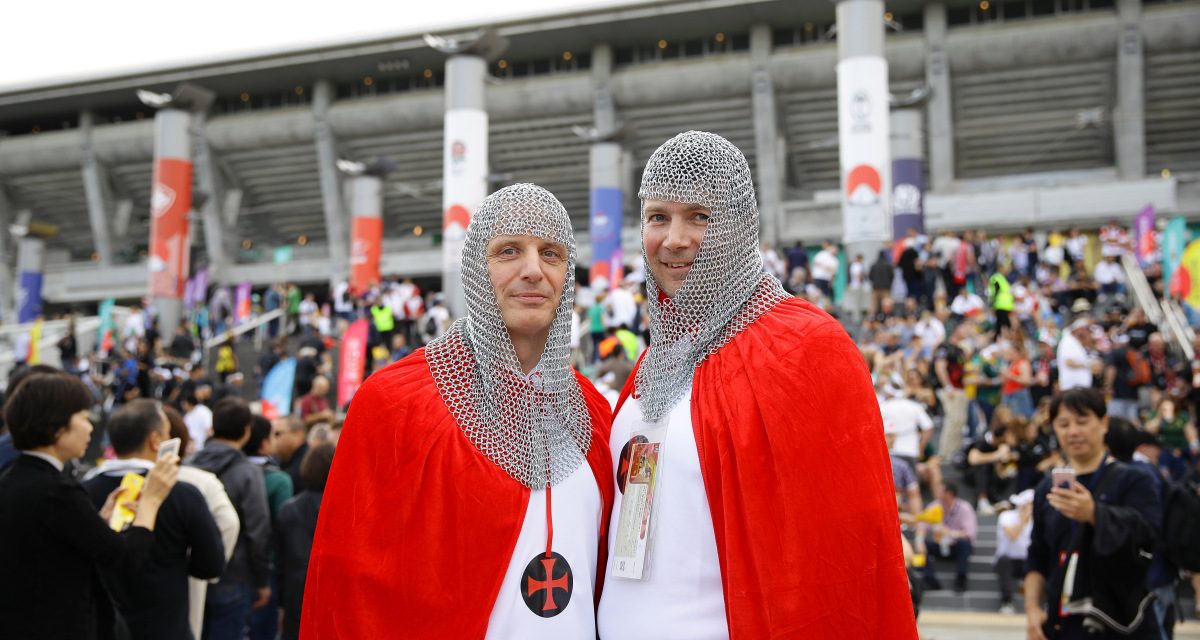 The song, with its first recordings dating back to over 100 years ago, has been sung by fans for over a decade. But where did it originate from?

What is the history behind Swing Low, Sweet Chariot?

It is believed that the song may be dated back to 1865 when a slave called Wallace Willis may have been inspired by the Red River and of the Prophet Elijah’s being taken to  heaven by a chariot.

The earliest known recording of Swing Low, Sweet Chariot was in 1909 by students from Fisk University.

The Fisk Jubilee Singers, as they were known, popularised the song during a tour of the US and Europe.

It then had a revival in the 1960s when Joan Baez sang it during the popular Woodstock festival in 1969.

Why do England rugby fans sing it?

It wasn’t until around 1988 that the anthem became famous with England.

The national rugby team was in disarray having lost 15 out of 23 matches in the old Five Nations.

The Twickenham crowd had witnessed one England try in two and a half years but in a match against Ireland, they scored six second half tries.

A group of boys had a tradition to sing the song every time a try was scored and from that game, more and more people joined in.

After England won the World Cup in 2003, they returned home on a plane called “Sweet Chariot.”

What makes the anthem so controversial?

The song has several theories about its meaning with one of those conveying that it coded a message to slaves, instructing them to escape.

It is believed slaves sang the anthem who longed for freedom.

However the late Horace Clarence Boyer, believed the song was about death and the song sends a message suggesting they would rather die than be here.

What are the lyrics to Swing Low, Sweet Chariot?

Comin’ for to carry me home;

I looked over Jordan,

And WHAT did I see,

Comin’ for to carry me home,

A band of angels comin’ after me,

Comin’ for to carry me home;

If you get there before I do,

Comin’ for to carry me home,

Tell all my friends I’m comin’ too,

most read in sport


Ruiz vs Joshua 2 UK ring walk time CONFIRMED: When is it and how to watch it?

HERR TO THE THRONE 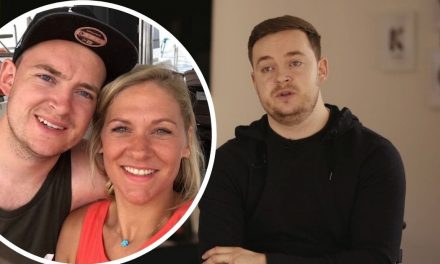 The uplifting new life of Wales rugby star Owen Williams, six years on from the catastrophic injury that changed everything – Wales Online 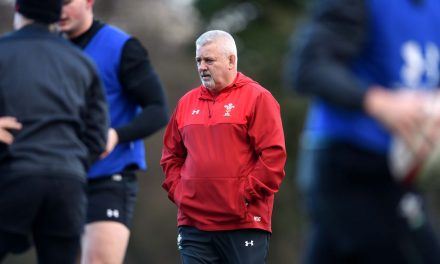 Wales’ Rugby World Cup preparations: Why there will be just six players in training next week – Wales Online

Why Steve Hansen blames himself for All Blacks misfires against Lions and England | Stuff.co.nz

Mark Reason: Strengths and weaknesses of the All Blacks first-five contenders