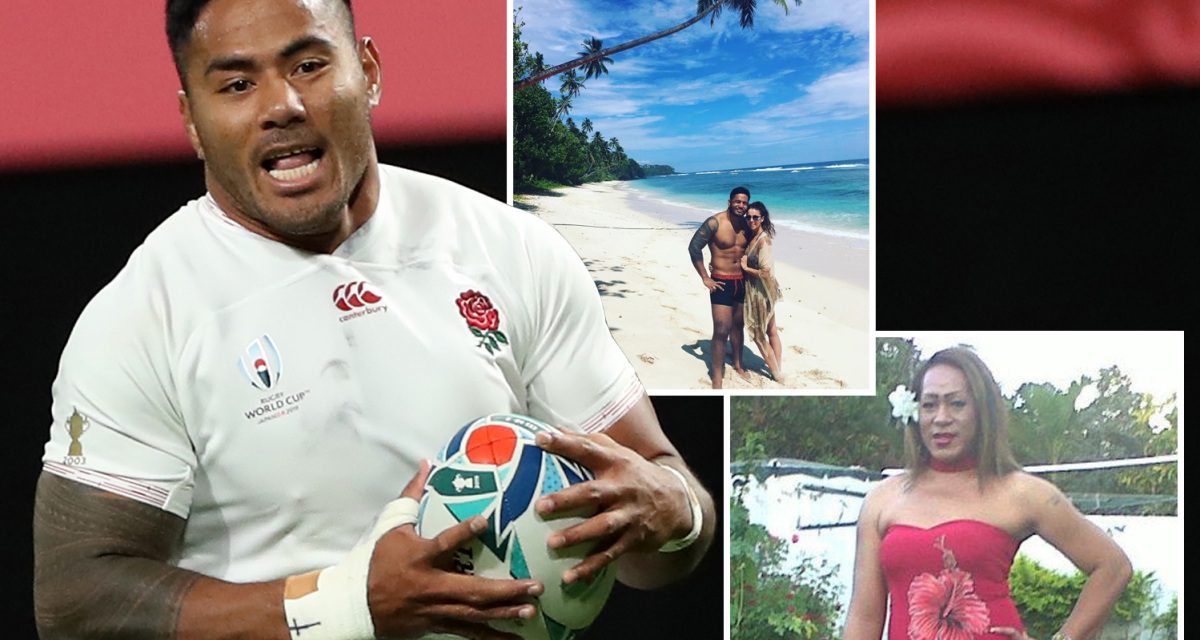 WHEN England take to the field against New Zealand at the Rugby World Cup, they will be looking for a dominant display from centre Manu Tuilagi.

The 6ft, 17st 28-year-old is one of first names on the Lions team sheet when he’s fit, and is a hero among fans at Premiership giants Leicester Tigers.

But a life in England looked like a pipe dream when he was just 13.

Arriving on our shores from the small beach village of Fatausi-Fogapoa, on the Samoan island of Savai’i initially on a six-month tourist visa, he faced deportation the moment his career was about to take off.

Tuilagi also grew up with a cross-dressing brother Olotuli, who now goes by the name of Julie.

He fully supports Julie’s decision, even buying her make-up and handbags.

“It’s just the way he is. He was born like that and he wants to dress up as a woman,” Tuilagi said.

“But not just dress up, he lives the life of a woman – he has the eyelashes, eyebrows, has make-up done and wears a bra. It doesn’t matter. “He’s our brother and a great guy. He is just different.”

INSPIRED BY HIS BROTHERS

Tuilagi grew up with five rugby-playing brothers, including his eldest sibling Fereti (better known as Freddie) who went on to star for Samoa and have a career in Rugby Union and Rugby League.

“My brothers inspired me to be better than anyone. I had to live up to their standards. You’ve got to be harder and tougher than anyone. When you’re on the pitch you want to win. You go into that zone,” he told the Daily Mail back in 2013.

That meant Tuilagi received some rough treatment from opponents because of his talented siblings.

“They would say, ‘Oh, your brothers are playing for Samoa; we’re gonna smash you,’ he revealed. “I was like, ‘All right.’”

The family moved to the UK when Freddie, now 48, was playing for the Cardiff Blues.

Tuilagi joined them when he was 13, and continued his rugby education with Rumney FC in Wales.

“I played for a club in Wales as well. I remember going on for the first time and saying, ‘How can you play in this weather?’” he recalled.

“My hands were frozen. I was on the bench but I came on and I scored. So that was good.”

The Tuilagi brothers all moved to Leicester Tigers, with Manu joining their academy when he was 15.

His talent was beginning to shine through, but trouble was only around the corner.

Tuilagi starred for his school and county, and eventually was picked by England’s youth teams.

However, his illegal immigrant status threatened to derail his promising career. The problem was, Tuilagi entered the country on a holiday visa and had over-stayed his welcome by six years.

“I came to this country on a six-month holiday visa and I stayed,” he said. “I didn’t know anything about it at the time.”

The family hatched a plan to have Freddie, who had established himself in the UK, adopt his younger brother.

However, they struggled to complete that legal process before the Home Office decided they wanted to deport Tuilagi.

“For a month I was just waiting for the police to knock on my door and arrest me,” he said.

The turning point came in 2009. Manu had the chance to show his mettle against the Springboks in a televised match.

Leicester beat South Africa 22-17 and Tuilagi was one of the stars of the show. His solicitor managed to secure a court order to prevent his arrest and won the right to appeal.

Then, fans started a petition on Facebook with three MPs lending their support to Tuilagi’s case.

In the summer of 2010, the UK Border Agency granted Tuilagi leave to remain.

They “considered Mr Tuilagi’s case on its own merits and in light of further representations”, as well as looked at “factors such as his age, length of residence and family ties in the UK.”

In the UK Julie would be described as a cross-dresser, but in Polynesian culture she is fa’afafine, or third gender.

The term translates as ‘in the manner of woman’, which is why she dedicated her life to helping her parents around the house, behaving like a dutiful daughter, while her brothers chased their rugby dreams.

Tuilagi and his brothers have always been supportive of Julie.

“It’s his choice to dress like a woman, have long hair and lipstick, and we accept it in the family,” Freddie said.

“It’s part of him. He’s a good kid. He looks after our mum and dad, who are back in Samoa now.”

Most read in Rugby


What is England’s rugby record against New Zealand?

TALE OF THE TAPE

And Julie is equally as respectful when she talks about them.

“My relationship with Manu and my brothers is fine. We enjoy being together and they respect me,” she told the Daily Mail.

“They buy me designer handbags on my birthday, like Chanel or Gucci. Manu got me a big box of cosmetics from Dior. He also gave me Dolce and Gabbana perfume and some handbags.” 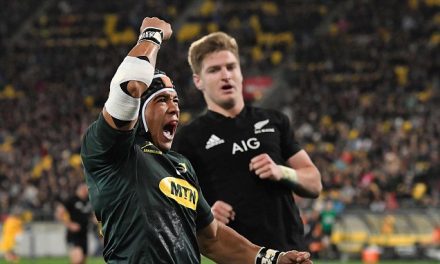 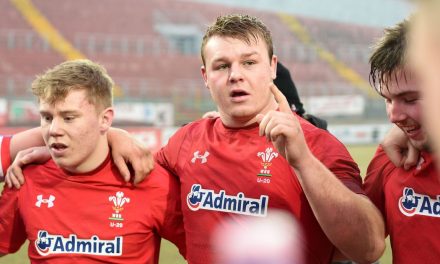 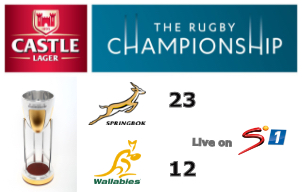