Scott Robertson is set for his moment of truth in his quest to become the next All Blacks head coach.

The Herald understands that Robertson is set to have his interview with New Zealand Rugby on Monday, at their headquarters in Wellington, as he puts forward his case to replace Steve Hansen in the top job.

He will do so alongside his proposed All Blacks coaching team, with it understood that his pitch will include respected Crusaders forwards coach Jason Ryan and Hurricanes assistant Jason Holland.

Robertson had approached Tony Brown to join his team, but Brown opted to stick as an assistant with Jamie Joseph, who re-signed as Japan head coach.

“It was a tough phone call to make. We had planned for a while to work together. He showed his hand to work with Jamie – and his loyalty. I appreciate it was a tough call for him to make to me.”

He said he and his family were ready for the step up in intensity and profile if he got the job.

The race to replace Steve Hansen as New Zealand coach is anyone’s game, according to a 79-test All Black.https://t.co/vJ8dvKgBU2

“I’m really mindful of the status that it holds. It’s one of the biggest jobs in the country, as we know. My wife Jane is in, we’re all in. I’ve got three young sons who really understand – well, I’m not sure the youngest one understands but if we’re all happy at home he’s happy.

“It’s a real passion of mine, I love what I do and the opportunity doesn’t come around very often.

“I’ve got my formula and I’ve worked really hard coaching schoolboy rugby through to club rugby and to Super Rugby. All the learnings along the way can help me in my quest to be All Black coach. It’s up to them whether they feel that experience is enough. I think it was shown in the most recent tournament; the right person for the job is the key ingredient.”

If Robertson is successful in getting the job, it will leave the Crusaders – the team he has led to three consecutive Super Rugby titles – on the lookout for a new head coach, and a new forwards coach, just over a month out from the new season.

That would come hot on the heels of losing fellow coaches Ronan O’Gara to La Rochelle in France and Brad Mooar to Welsh club Scarlets. 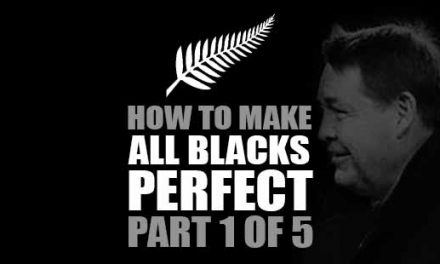 How to make the All Blacks perfect: Part 1: Brumby Mode 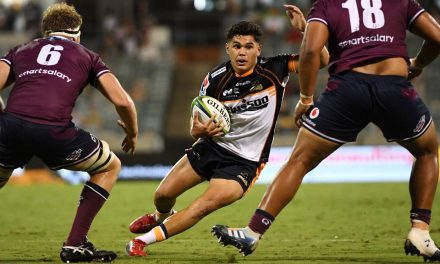 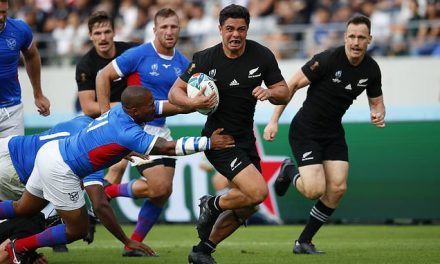 SIR CLIVE WOODWARD: I’ve seen only one team who can topple the All Blacks… and that’s England | Daily Mail Online 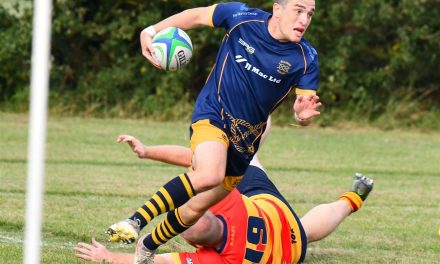