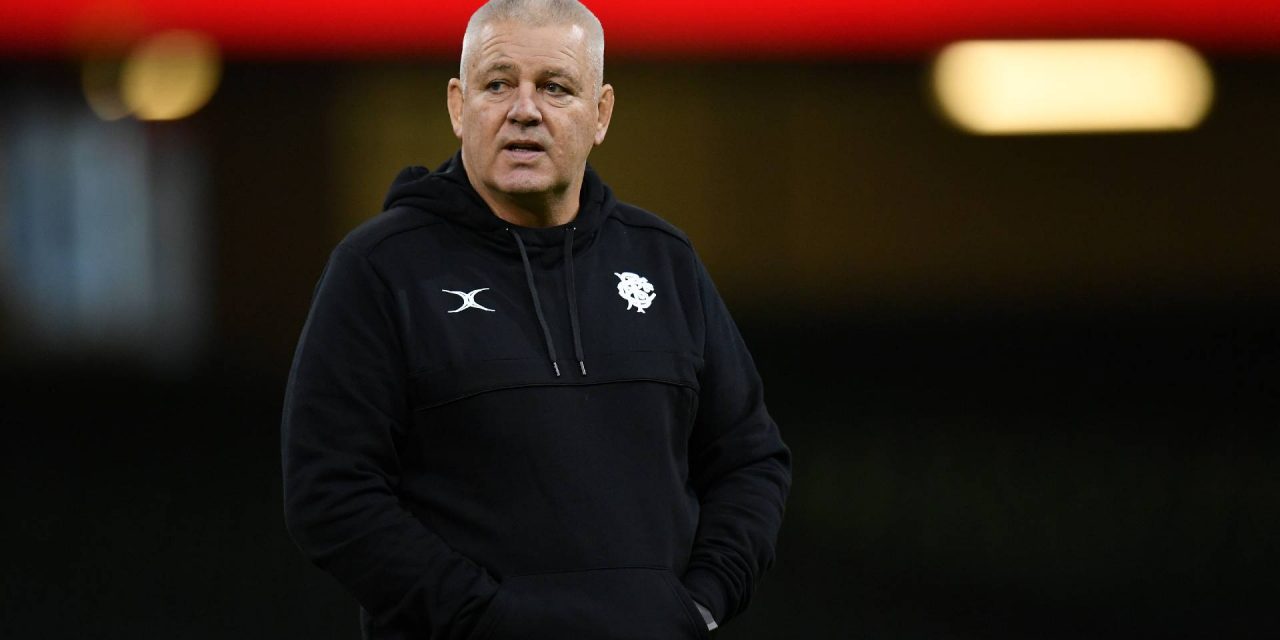 With Gatland returning to New Zealand after a 12-year stint with Wales, he will be looking to build a new team with his coaching values – and he’s warned players who may be returning with a post-World Cup hangover that they won’t be allowed to coast back into the side.

“I think they’re the ones who are going to be a bit apprehensive,” he said when asked about how he would deal with returning All Blacks players into his squad.

“Sometimes when you’re away from the game for a long time and you’ve missed four or five weeks with the team, then you come in thinking ‘where are they going to be, what stage are they at, how much work am I going to have to do to catch up’.

“And hopefully they don’t just saunter in to this environment and think they’re just going to step straight back into it and take charge.

“I hope we get enough work where they come back and go ‘this team’s in a good place and I’m going to have to switch on and get my head right to make sure that I fit seamlessly back in’.”

Last season’s controversial All Blacks rest protocols will continue next year, but Gatland will be welcoming those players back into the Chiefs on January 13, less than three weeks before the start of the Super Rugby season.

The @Highlanders have benefitted from other regions’ talent – but is it a sustainable model? @TomVinicombe looks at how @SuperRugby contracting has changed since its inception.https://t.co/1uljH1MKO6#SuperRugby

The Chiefs will have several All Blacks returning to Super Rugby from the World Cup, including Sam Cane, Angus Ta’avao, Brad Weber, Atu Moli, Nepo Laulala and Anton Lienert-Brown.

Luke Jacobson and Damian McKenzie will be returning from injuries, while former All Black Aaron Cruden will also be back from his stint in Europe.

Meanwhile, Gatland – who turned down an opportunity to apply for the All Blacks coaching role – said he was happy to watch the battle between Scott Robertson and Ian Foster for the top job from the outside.

The Blues only hold an all-time winning record over the Highlanders out of all the NZ franchises. #bluesrugby #nzrugby #superrugby #allblacks #hurricanes #highlanders #crusaders #chiefsrugby

“I’m just as interested as you guys are watching from the outside, and enjoying the show that’s going at the moment,” he said.

“But all I can say to whoever is the new All Blacks coach, is this environment is open 100 percent. We would welcome them at any opportunity to come in, them and their coaching team.

“So it’s a big decision for the New Zealand Rugby Union to make, and good luck to the person who wins that role.” 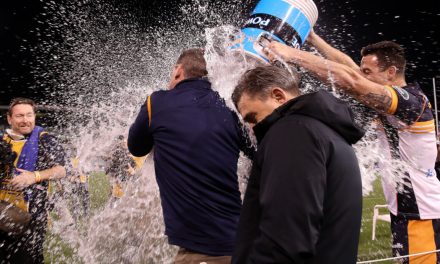 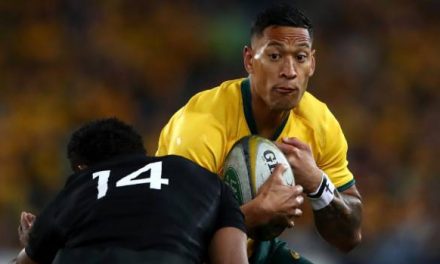 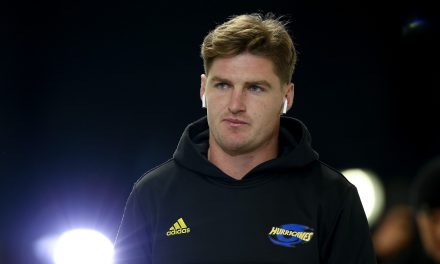 Under-23 squads: Super Rugby vs Premiership vs PRO14 vs Top 14