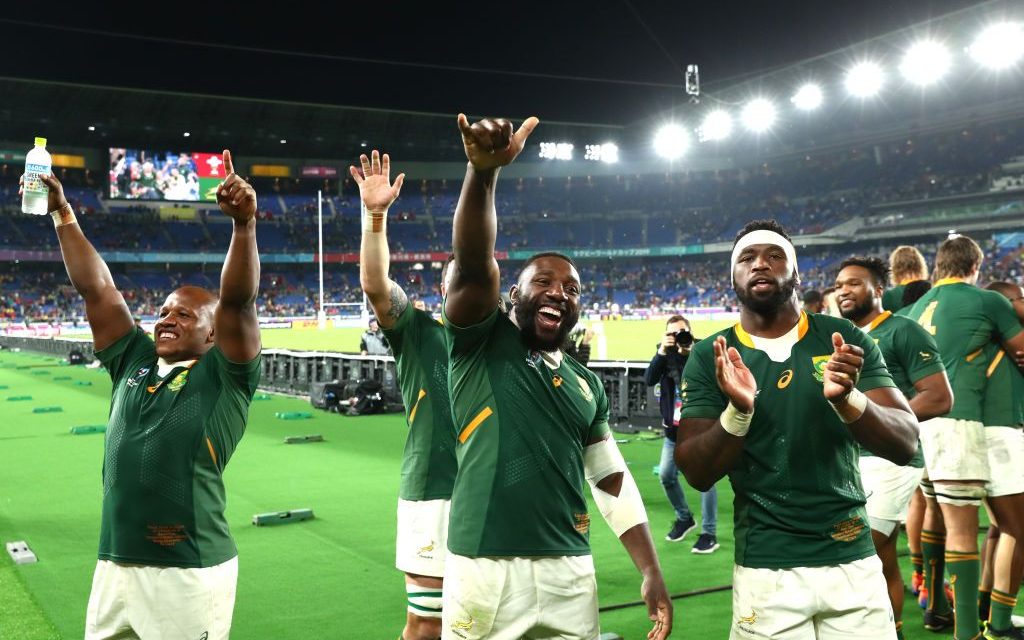 “It wasn’t a great spectacle”: Springboks bludgeon past Wales to World Cup final showdown with England

Wales 16-19 South Africa: The semi finals went from the sublime to the snore-inducing as the men in green kicked their way to the final

After the delight, the drudgery. World Cup semi-finals in any sport are often only about the winning, and this was emphatically one of those as South Africa ended Wales‘s brave bid for the title with a kick-a-thon of route-one tactics in complete contrast to England‘s wildly exciting win over New Zealand at the same stadium the night before. The Springboks reached their third World Cup final – they won the previous two, in 1995 and 2007 – with four penalty goals from Handre Pollard plus the fly-half’s conversion of a try by Damian de Allende in the third quarter which his opposite number Dan Biggar will remember with a great deal less joy than his other mighty contributions to Wales’s campaign in Japan.

South Africa may well have it in them to broaden their tactics for Saturday’s final against England, who stand on the verge of a unique sequence in a World Cup or any other series of successive fixtures, as they have knocked out the other three Rugby Championship sides Argentina, Australia and New Zealand at this tournament.

For the time being, the Springboks’ coach Rassie Erasmus put no gloss on this performance. “It wasn’t a great spectacle,” Erasmus said. “We analysed the way Wales won the Six Nations when they strangled the life out of the opposition and we had to match that.

“I am not 100 per cent sure a World Cup final will be won by a very expansive game plan with wonderful tries. It might be, I might be wrong, but we will go and grind it out. We think we are in with a chance.”

Wales looked like they were running short of breath and inspiration when they snuck past 14-man France in last week’s quarter-final, and they will surely reflect on a ruinous injury record and wonder what might have been. Fly-half Gareth Anscombe never even made it to the World Cup, Liam Williams and Josh Navidi were lost in the past seven days, and in this match tighthead prop Tom Francis and wing George North went down too. If you took five nailed-on starters out of England’s team, would they have beaten the All Blacks?

Francis had his left shoulder mangled when he ran into Duane Vermeulen, the No.8 accused beforehand by Wales’s head coach Warren Gatland of getting away with a red-card challenge against Japan the previous week. And North twanged a thigh muscle when he was tap-tackled by Faf de Klerk, the unrelenting little menace of a South Africa scrum-half. England’s Ben Youngs must not allow the brilliantly competitive De Klerk to get under his skin in the final.

Oddly, though, it was De Klerk whose error diving into a scrum attempting to disrupt Ross Moriarty allowed Wales their try in the 65th minute. Tomos Williams and Jonathan Davies exploited the space for Josh Adams to dot down a tournament-leading sixth try at the left corner. Mind you, De Klerk had scrambled excellently to cut off a grubber from Rhys Patchell to Adams just beforehand so he had saved a try before he forfeited one.

Adams’s try made the scoreline 16-all, with 15 minutes to play. It had been nine points each, with Biggar kicking three penalties, when South Africa, who made two line breaks all match, had their try with 56 minutes gone. Pollard, who is a much more wide-ranging fly-half than he showed here, was hanging around in the pocket, thinking of a drop at goal, when he ghosted into the Wales 22 instead. With a penalty from the resulting ruck coming, De Klerk switched direction to find Willie le Roux on an arcing run, then De Allende shrugged off three flapping attempts by Biggar to get a grip of him. It left Williams hanging on to De Allende’s sleeve as the 6ft 3in centre went over. Biggar was replaced by Patchell almost immediately.

Wales had fought so hard to give themselves a chance of another great escape, similar to the one against France in the quarter-finals. But in a pair of crucial incidents, Alun Wyn Jones was turned over by Francois Louw, then Dillon Lewis was penalised unluckily for swimming round the side of a messy maul, and Pollard converted the resulting penalty kick with an exultant fist pump to follow.

The strength of the Springboks’ maul and near faultless line-out may inform England’s selection this week.

The revered Gatland recalled England were his first opponents as Wales coach way back in 2008 and said his “dream” had been to have them as his last opponents in the final before he leaves the job, first to coach the Chiefs in his native Hamilton, then the British & Irish Lions for their tour to South Africa in 2021.

Instead the farewell will be with the All Blacks, his compatriots, in Tokyo on Friday, in the dreaded “bronze final” for third place which would equal Wales’s all-time World Cup best finish, from 1987. In 2011, they lost the semi-final to France by a point. No Wales team has beaten the All Blacks since 1953, under Gatland or anyone else. “I’m proud of the boys for staying in there,” the Kiwi said. “With a bit of luck and a bounce of the ball things might have been a bit different. We can hold our heads high and leave Japan with a lot of respect.” 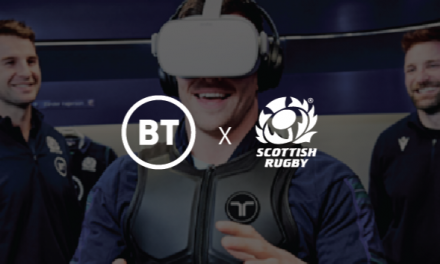 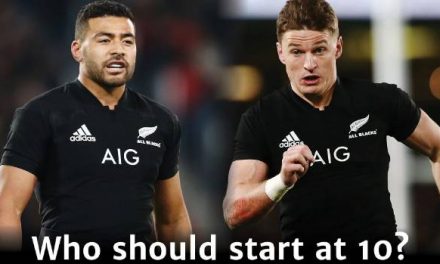 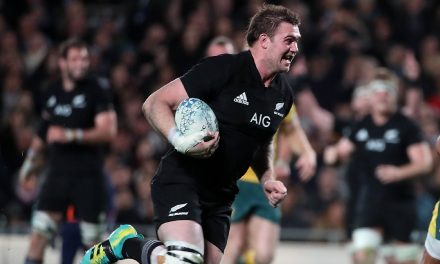