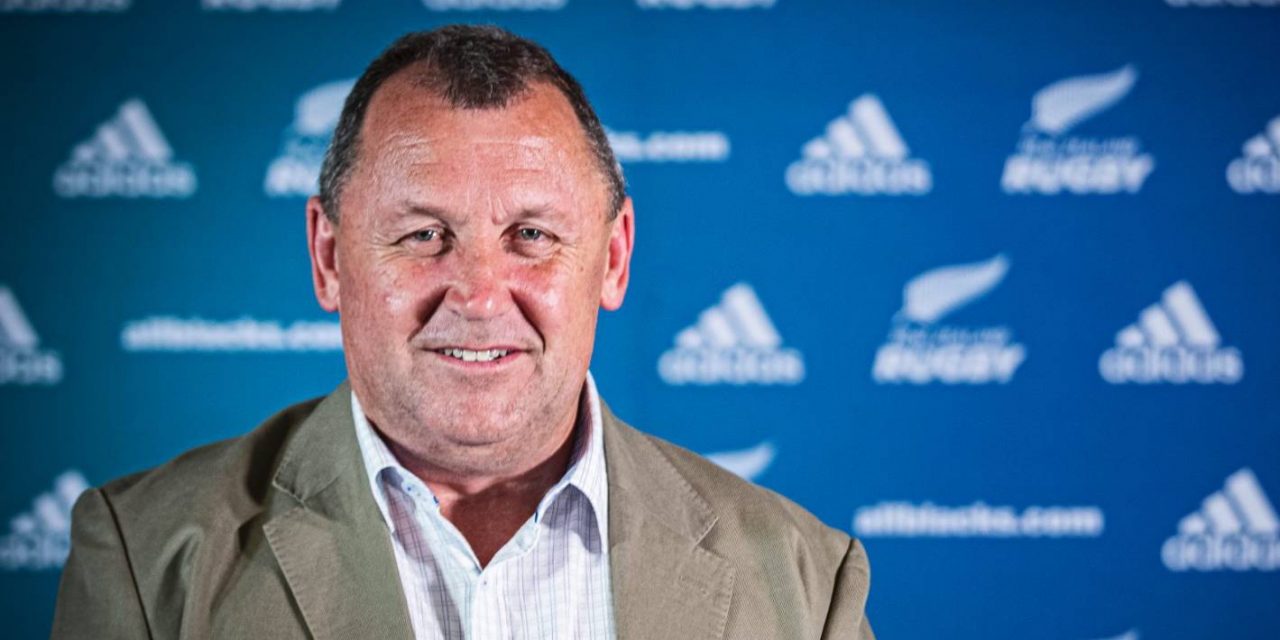 The pressure is now on him to be true to his word.

When NZ Rugby selected Foster ahead of Crusaders coach Scott Robertson for the top job, replacing Steve Hansen who had stepped down after the World Cup in Japan, it hedged its bets.

Foster, as has been well documented over the last six weeks, hasn’t worked as a head coach since he was in charge of the Chiefs between 2004 and 2011 and during that period the Super Rugby trophy never gathered dust at the Hamilton-based club.

LAWRENCE SMITH/STUFF
All Blacks assistant coach Ian Foster is announced as the new head coach for the team at a press conference at The Heritage Hotel in Auckland.

Eight years can be a long time in professional rugby. Especially when a coach spends that period of time working inside the All Blacks machine.

Foster will have arguably learned a lot more about himself, and the art of coaching, since Hansen invited him to start working under him in 2012.

LAWRENCE SMITH/STUFF
New All Blacks coach Ian Foster cannot afford a slip-up in a new era for the All Blacks.

As a selector, along with Grant Fox and Hansen, Foster was tasked with making big decisions; with a final stroke of the pen the three men could make or break a young man’s test career, or alter the dynamics of a team.

Foster was also in charge of the All Blacks’ back play and the attack, enjoyed an 87 percent success rate under Hansen and in 2015 they retained the Webb Ellis Cup by beating Australia in the World Cup final in London.

Four years later, in Japan, the All Blacks never fulfilled their potential; they never even reached the final, having been chewed up and spat out by England in the 19-7 loss in the semifinal in Yokohama.

HANNAH PETERS/GETTY IMAGES
Ian Foster has been promoted to All Blacks head coach after working as Steve Hansen’s assistant for the last eight seasons.

Former All Blacks coach John Mitchell, now earning his cabbage as England’s defence maestro, introduced a strategy that made the All Blacks’ vaunted backline attack look as dangerous as a three-legged dog.

As Foster conceded afterwards, his old Waikato captain did a number on his boys.

In a promotional video released by NZ Rugby immediately after Foster’s appointment was confirmed on Wednesday, the man himself cut a much happier figure than the one who had to sit inside a media conference room at Yokohama Stadium, which resembled a concrete dungeon without the chains, following the shock defeat to England.

Ian Foster coached the Chiefs between 2004 and 2011 but never won a Super Rugby title.

Foster has, at last, got on the job he coveted.

GETTY IMAGES
Crusaders coach Scott Robertson was interviewed for the All Blacks job but missed out.

That defeat to England could have easily derailed his plans to be All Blacks head coach. Maybe it would have if Warren Gatland, Jamie Joseph or Joe Schmidt had challenged him for the job.

Instead it was a pure duel between Scott Robertson and Foster.

Having spent eight years with the All Blacks, Foster said he knows what makes the team hum. As we saw in Yokohama, when England destroyed their hopes of advancing to the final, he also knows their weaknesses.

All Blacks TV
Ian Foster has been confirmed as the next All Blacks coach on a two-year contract.

Those will have to be addressed. And quickly. The New Zealand rugby public will demand that.

Foster, 54, says “we need to change things up”. Forget the entertaining win over Wales in the bronze final in Tokyo, few remember that; the All Blacks are still carrying the pain from the semi, he said.

“So how we adjust and refresh this group and change some things up is going to be vital,” Foster said.

“Just to create the energy we need to get us where we want to be. It’s about making a whole lot of little changes around that space.”

GETTY IMAGES
Ben Smith’s son Walter Smith plays with assistant coach Ian Foster of the All Blacks during the New Zealand All Blacks captain’s run at at Tatsuminomori Seaside Park on October 31, 2019 in Tokyo, Japan.

He will know the All Blacks model isn’t broken. Far from it. He will still mould a game plan around a basic framework that starts with sound set-pieces, and aggressive, tough forwards who are prepared to win the breakdowns at all costs.

He can then give the backs licence to use the skills they have honed in Super Rugby to break open opponents, something he had done since 2012 under Hansen.

Foster can’t afford to make a slow start to this job.

It’s important he instils self-belief in the players, and gives the game plans they can trust; wins over Wales (twice) and Scotland in New Zealand next winter are imperative, followed by success in the Rugby Championship and the retention of the Bledisloe Cup.

ALL BLACKS TV
Departing All Blacks coach Steve Hansen offers some sage advice for his replacement in the top job.

That’s the only way to silence the doubters. As All Blacks coach, there is little other option. 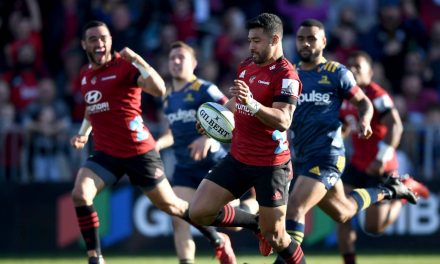 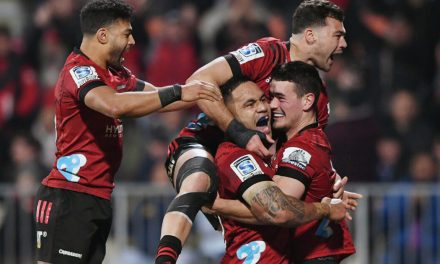 Report: NZ poised for revamped Super Rugby Aotearoa next year with three new teams set to join the competition in 2022 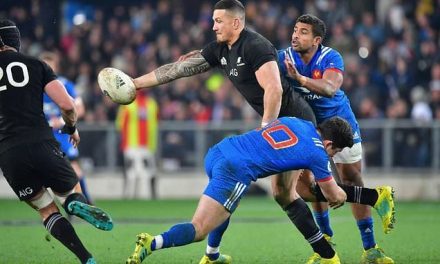 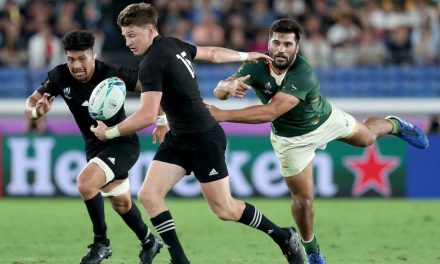