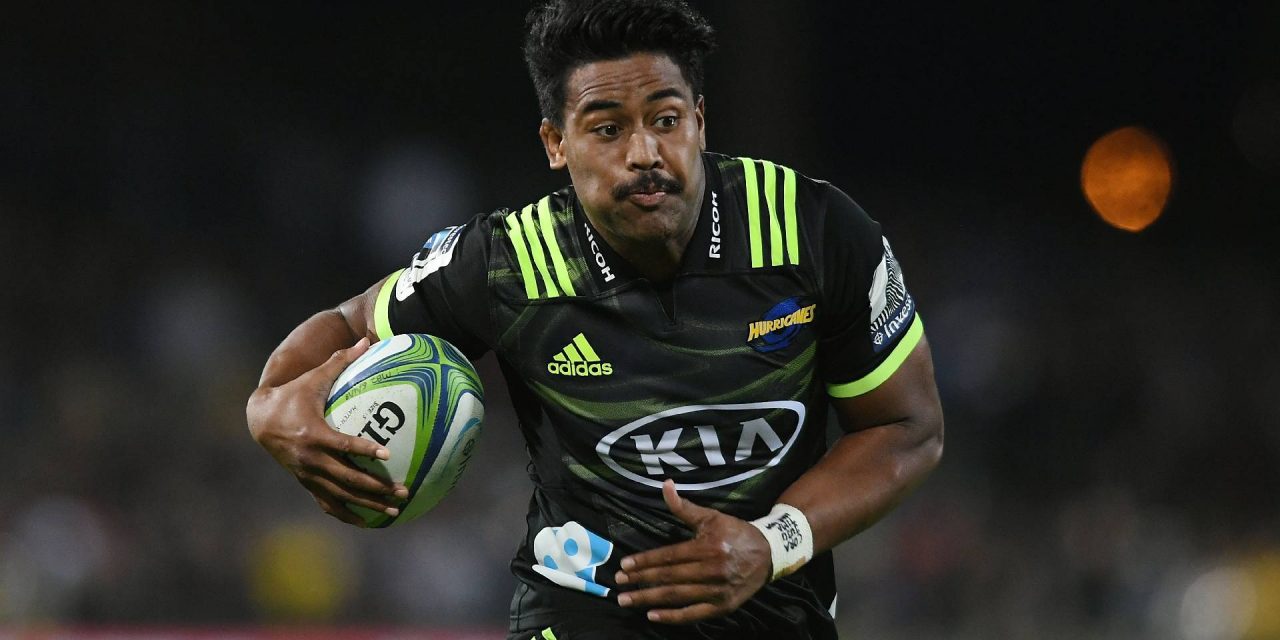 Former All Blacks star Julian Savea has lifted the lid on what competition he prefers out of Super Rugby and the Top 14.

Savea, who played 54 times for New Zealand between 2012 and 2017 and finished the 2010s as the top try-scorer in international rugby, moved to France two years ago to join Toulon from his hometown side, the Hurricanes.

During his eight-year tenure in Wellington, he helped the Hurricanes clinch their maiden Super Rugby title in 2016 en route to making 116 appearances and scoring 45 tries for the club.

However, after scoring 46 tries throughout a prolific international career with the All Blacks, a drastic dip in form between 2016 and 2018 saw Savea cut from the national side, and a move to one of the Top 14’s most prestigious sides beckoned.

The 29-year-old has remained at Toulon ever since moving there ahead of the 2018-19 domestic season, becoming a mainstay at the club despite maintaining a tumultuous relationship with recently-departed club owner Mourad Boudjellal.

Although he has an affinity with both clubs at opposite ends of the globe, Savea revealed which competition he preferred playing in out of Super Rugby and the Top 14 in a light-hearted interview recently released on Toulon’s official club website.

“I’d go Super Rugby, just because it’s a smaller competition,” Savea said when asked about his preference between the southern hemisphere’s premier club tournament and Europe’s most star-studded domestic league.

“The Top 14’s definitely a long season, and the shorter the better.”

When pressed further on his stance, Savea replied: “[It’s] a little bit different, just because now you have to maintain all your players because it’s a longer season, and just making sure that everyone’s always ready to play.

“In Super Rugby, you don’t have to count for that many injuries because the season’s short.”

Savea provided proof for his own theory about player longevity between Super Rugby and the Top 14 after he was ruled out of Toulon’s 43-3 thrashing of Castres on Sunday through illness.

Bonne chance le gars ??? and apologies for having to step down from the match tonight. Currently in bed fighting a flu ?? https://t.co/IJX0pOdf6i

The victory elevated a rejuvenated Toulon outfit to third-place on the Top 14 standings at the halfway stage of the competition, 11 points behind league leaders Bordeaux and five points clear of dropping out of a play-offs spot.

The Patrice Collazo-coached outfit will now take an extended break from the French domestic competition as they look to solidify top spot of Pool 2 in the European Challenge Cup.

A top-of-the-table bout with Welsh side Scarlets looms this weekend in Llanelli, while an all-French affair against Bayonne will take place at the Stade Mayol a week later.

Toulon’s Top 14 campaign will then resume on January 25, when they travel to Stade de Gerland to take on second-placed Lyon. 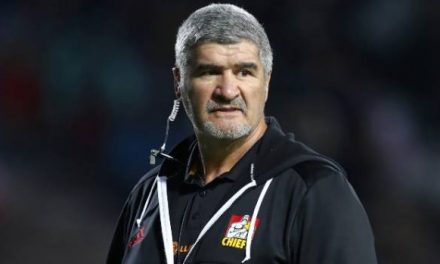 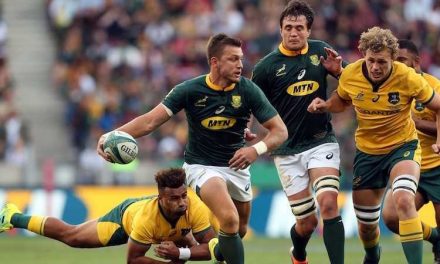 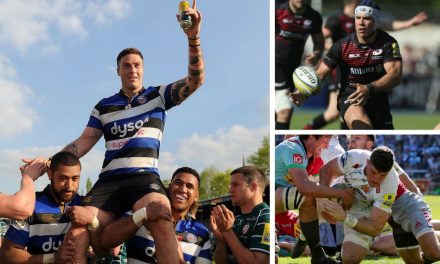 Aviva Premiership team of the weekend: Who shone in Round 22? 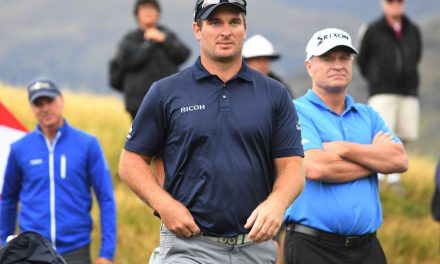 All Blacks win a tonic for Fox father and son