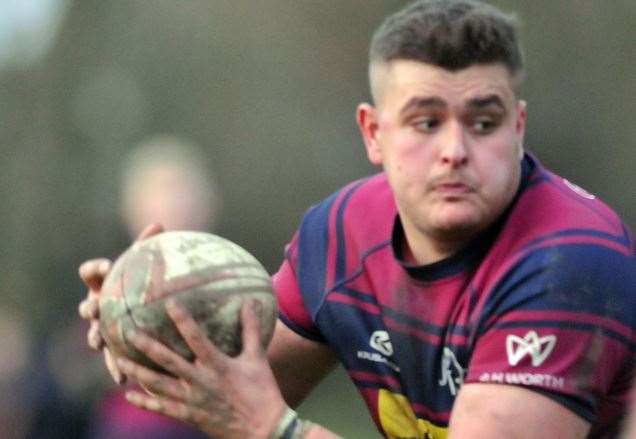 Spalding’s second-half pressure was unrewarded after giving away too many penalties in the opening period.

Earlier in the season, they ran out winners against Huntingdon in a close game at home so it was going to be interesting to see how well Spalding would travel if they were going to challenge any of the top teams.

From the kick-off, Spalding looked the better outfit with their forwards dominating the breakdown and making inroads with their carries, Connor Lilburn showing up well on his return from injury and Harry Cole prominent with his strength and pace.

Huntingdon steadied their ship and with good box kicks from their scrum-half gaining territory, Spalding started to come under pressure.

As a result a number of penalties started to be conceded.

Spalding were making too many wrong decisions in their play, leading to either the ball being turned over or poor passing, handing possession over to Huntingdon.

However, in the lineout Jordan Templer was performing well and Harry Sharman was proving to be a handful with strong carries and his vision.

The scrums were fairly even between the two teams with Luke Turner and John Barrett in the front row proving a bit of a handful for the opposition.

With the ground wet under foot in areas, it was proving difficult conditions for centres Dan Adams and George Brown with their running game to make an impact and both wingers were hardly seeing the ball.

With half-time drawing near, Spalding worked their way upfield and Ash Anker forced his way over the line to bring Spalding to within one point of Huntingdon.

Injured Lilburn was replaced by Will Cole, making his debut.

But within a couple of minutes of the second half a high up and under was missed by Sharman and left wing Callum Lewis – with neither calling for the ball – and Huntingdon’s right-winger gathered running unopposed behind the posts for a converted try.

By now flanker Reece Calaby was really stepping up into the game, with his tackling and speed to the breakdown.

Adams made a good break through the middle, being hauled down 10 metres from the try line, while the fresh legs of Mattie Holmes replaced Lewis on the wing.

Calaby again showed his speed slicing through Huntingdon’s forwards before offloading to fly-half Willis Ingleby who outpaced the covering defence, going under the posts with Conall Mason converting

With a single point dividing the teams, Spalding had 30 minutes remaining to win the game as they continued to press forward, with much of the play concentrated within the forwards.

On a rare excursion into Spalding’s 22 metres, another penalty given away for a high tackle saw Huntingdon successful with the kick.

A few minutes later saw Templer yellow-carded for a second time at the breakdown but still Spalding pressed forward and on a number of occasions encamped on the five-metre line but came away with nothing as Huntingdon defended determinately.

At the final whistle, Huntingdon were delighted to have come through Spalding’s pressure.

However, Adams was ruing the missed scoring opportunities that their pressure had created and the lack of a clinical attitude at key periods in the match by his team. 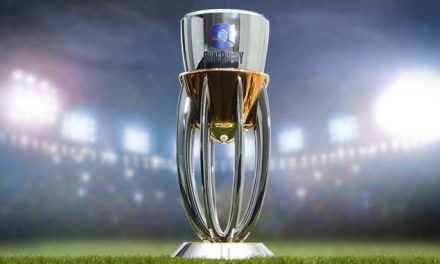 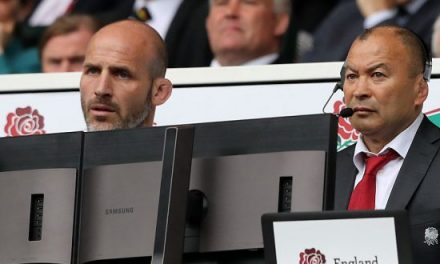 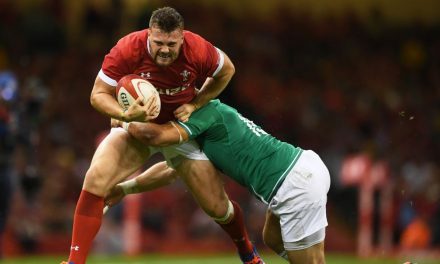 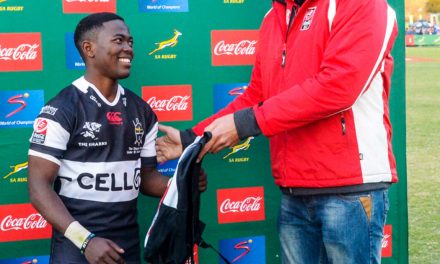 The Springboks have a new option at 9