All Blacks bid not off the table for Aaron Cruden

He’s back, but how far will Aaron Cruden’s return to New Zealand rugby take him?

The 50-test Cruden, who has just turned 31, was non-committal when asked if he harboured dreams of returning to the All Blacks with the new Super Rugby season just weeks away.

He is only on a one year deal, before playing in Japan for Kobelco Steelers, but one thing can always lead to another.

Cruden said European rugby had changed him as a player, and it will be fascinating to see if the mercurial first five-eighth has become the sort of string-puller who might still interest new All Black boss Ian Foster.

After a tough injury-hit stint in France Cruden is back with the Chiefs, under new coach Warren Gatland, after a two-year absence during which he played for the French club Montpelier.

As the All Blacks re-build under Foster, and with debate still strong over the best position for Beauden Barrett who will make a late start to the season, there might be an opening for Cruden if he has a great season.

Fronting the media after a Chiefs training Cruden indicated his main focus for now was returning the Chiefs to the Super Rugby winner’s circle and helping guide the many younger players in the squad.

“I just want to contribute to each environment I’m in and haven’t thought too much about the All Blacks,” he said.

“I’ve been removed from that environment for a few seasons and there have been a lot of changes in that scene as well.”

Cruden’s return to the spotlight is close at hand. The Chiefs open their campaign against the Blues at Eden Park in three weeks’ time.

Not content with stripping the @Highlanders of stars like Ben Smith and Liam Squire, the rugby gods have decided to pile on the misery.https://t.co/ifnRVU7InI#SuperRugby

He last played on November 18, and was given a small pre-Christmas break after he and his family arrived back in early December.

Returning to the Chiefs, where he won two titles was always his priority. It was the only New Zealand franchise who made an official approach although All Black and Hurricanes midfield back Ngani Laumape had enquired about his intentions. He didn’t rule out a return to the Manawatu side either.

But for now, it was all about the Chiefs.

“Montpelier was an awesome and the rugby was very different to what we are used to in New Zealand,” he said.

“They have their way of doing things, the French style. It took me out of my comfort zone a bit, and I learnt a different style of rugby.”

The @ChiefsRugby aren’t worried about Aaron Cruden’s recent injury history in the wake of his return to the Hamilton franchise.https://t.co/vpvL7kxnBP

Asked about the differences, Cruden said: “Controlling the middle third of the field… my approach has always been a positive one, in New Zealand that’s how we like to play.

“In Europe, they can be very pragmatic about the way they hold each zone. It was really cool to go over there and learn a bit more about that.

“They probably understand times when you can put the foot on the accelerator, when you have to pull back, and probably try to control things a little bit more.

“I’m not saying by any means that I’m perfect now, but that was one of the bigger learnings.”

He said an exodus of experienced players had probably evened up the New Zealand franchises, and the teams creating the best environments and culture of players “willing to put their bodies on the line” would be the ones to succeed in the new era.

He could already detect the Gatland effect on the Chiefs.

“His pedigree speaks for itself, you can see what he’s been able to do with the Welsh national side,” Cruden said.

“He’s obviously a passionate Waikato/Chiefs man and having him back in the region will do wonders for this team.

New @ChiefsRugby recruit Quinn Tupaea could add an extra dimension to the Chiefs midfield for their 2020 @SuperRugby campaign. @TomVinicombe spoke to the 20-year-old ahead of the upcoming season.
https://t.co/jIEAWhJ5fr#SuperRugby

“He’s brought his own style and structure to training and, talking to a lot of the boys they are really energised.

“It’s a lot more player-driven with coaches there to provide guidance and a bit of structure, giving the players the allowance and energy to bring things to life which is awesome.

Cruden said the Chiefs had not sat down and talked about leadership specifics yet.

“Some of the guys were just starting primary school when I was leaving high school – I’m the old man leadership figure regardless,” he said. 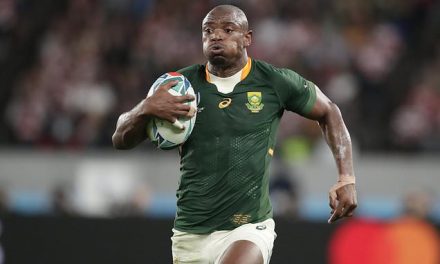 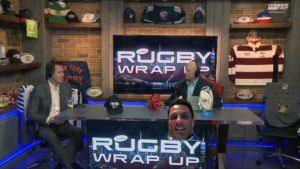 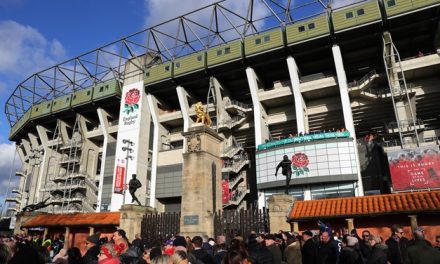 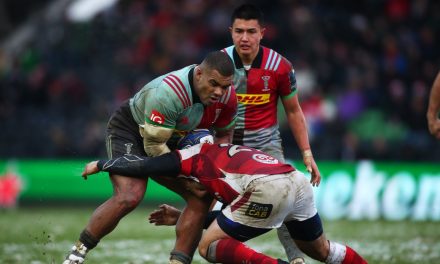