All Blacks on the market for new major sponsor after insurer AIG calls time | Stuff.co.nz

Insurance giant AIG has announced it will end its major sponsorship of the All Blacks at the end of 2021.

New Zealand Rugby chief executive Mark Robinson said AIG had provided it with ample time to prepare for new opportunities in the future.”We have enjoyed a hugely successful and mutually beneficial commercial partnership that has helped both AIG and NZR to strengthen our respective brands on the world stage,” he said.

DAN SHERIDAN/STUFF
NZR’s decision to allow AIG to put its name across the front of All Blacks jerseys was described as “daring” back in 2012.

“Through this partnership, NZR and the six national teams sponsored by AIG have been able to grow rugby’s presence in new and growing markets, with opportunities to play in new territories and introduce our teams to new fans all over the world.

AIG has been the major sponsor of the All Blacks since 2012, when its name began appearing on the team’s shirt and shorts.

The arrangement was last renewed in 2016, when there was speculation it was valued in the low tens of millions annually.

Robinson said such lengthy commercial partnerships were unusual and the lead-in time meant NZR would be very well placed to attract new sponsors.”AIG has been a special partner not only because of their presence on the front of the treasured black jersey, but because they have been a leading voice on social issues that are dear to NZR and to our athletes,” he said.

AIG’s global head of sponsorship Daniel Glantz said it was proud of the “many accomplishments” NZR and the company had made.

“New Zealand Rugby’s staff and players have consistently demonstrated a commitment to excellence on and off the pitch, which has enhanced both of our brands and inspired rugby fans around the world,” he said.

AIG’s sponsorship of the All Blacks is a global one, rather than an agreement run out of its New Zealand office.

Spokeswoman Nicola Vallance would not comment on the timing of the termination, but said AIG was looking to give itself more flexibility over sponsorship opportunities in future.

Anti-mining activists called on NZR to drop AIG as a sponsor in September in protest at AIG’s decision to insure the controversial Carmichael coal mine in Central Queensland.

GETTY IMAGES
AIG has had the All Blacks covered front and back.

New Zealand Rugby’s commercial revenues are believed to be about to increase as a result of a new broadcasting deal struck with Sky Television last year.

Sky TV was reported to have agreed to pay $500 million over five years to renew its contract. 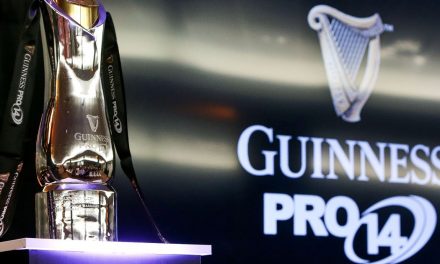 What time is Glasgow Warriors v Leinster PRO14 final and is it on TV? – Wales Online 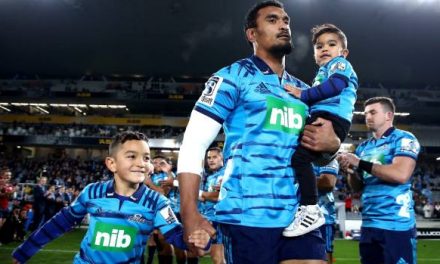 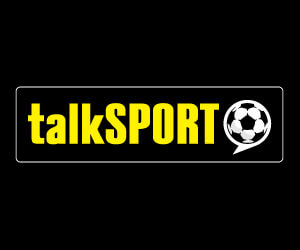