The Lagos Men’s League returned to the Main Bowl of the National Stadium, Lagos over the weekend after a one month break.

Scrumhalf, Abiodun Oladele crossed over the whitewash in the seventh minute to put Racing ahead in a fierce battle with Lagos Police but conversion was missed by Monday Alex. Police Scrumhalf, Sulyman Oyebola responded by kicking over two penalties to put his team in the lead 6-5. It wasn’t long before Oladele scored another well worked try, converted by Monday Alex before half time. Police winger; Malik Salihu broke the Racing defence and raced 40 meters to score under the post converted by Sulyman as Police led the game 13-12 with ten minutes remaining on the clock.

Racing surged forward in search of points but the Police defence resisted all attempts until Racing Fullback; Steven James kicked over a drop goal at the death to hand racing the game. 15-13 it ended in favour of Racing Rfc.

Next League matches will be on Sunday 15 July 2018 at the same venue.

Sabon Gari winger Hakibu Aminu scored a well worked try in the twenty fifth minute converted by fly-half; Adamu Hussaini. Sadam Abubakar scored the penalty goal 20 minutes into the second half for Zaria Bees. With ten minutes, Zaria probed the Sabon Gari defence in search of a try but wre unsuccessful until Sa’ad Yusuf scored a drop goal to make it 6points for Zaria Bees. The match ended 6-7 in favour of Sabon Gari. 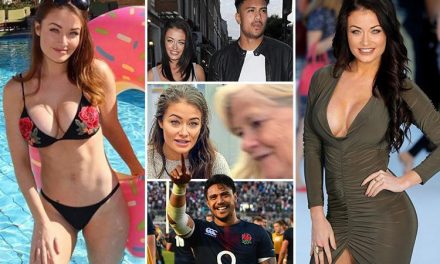 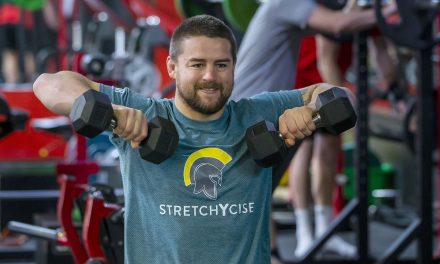 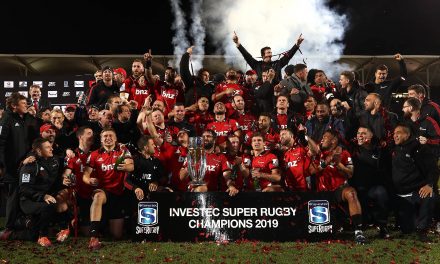 Super Rugby Teams of the Decade: The frighteningly stacked Crusaders XV from the last 10 years