‘Our vision is to win a Super Rugby title’: Waratahs unfazed by exodus of high-profile stars 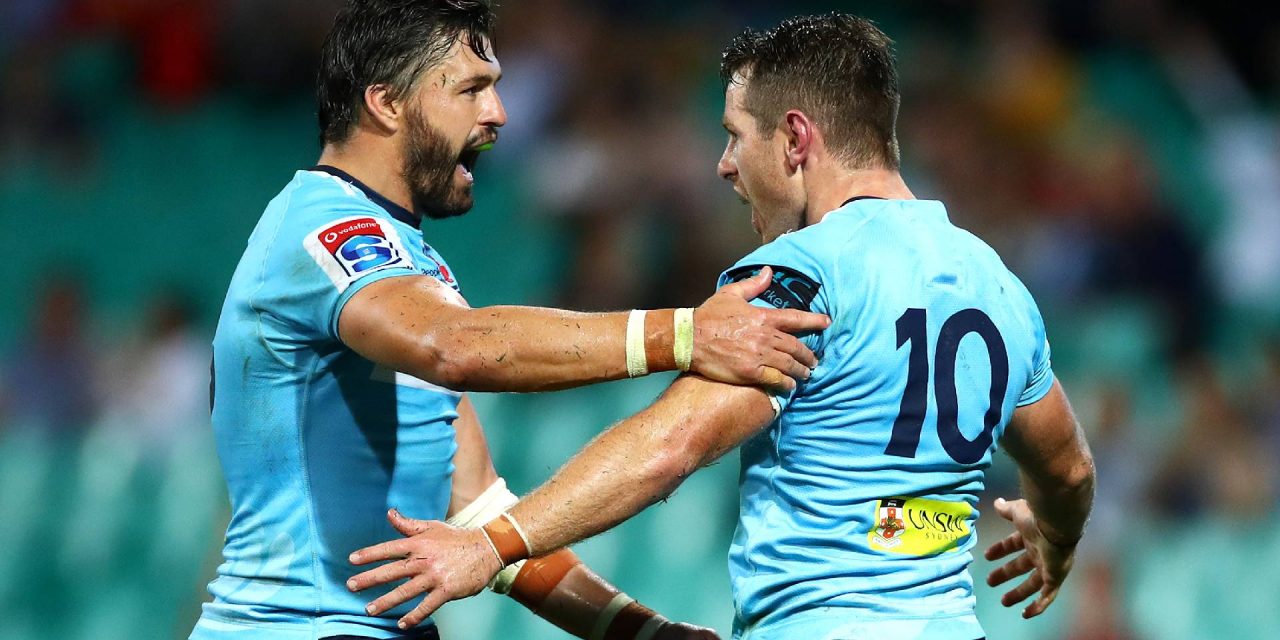 NSW Waratahs stalwart Jed Holloway says their new-look squad must build on the legacy left by a host of departing stars and drive new standards.

The Tahs have retained a nucleus of proven players including Wallabies captain Michael Hooper, utility back Kurtley Beale and lock Rob Simmons.

WATCH – Inside the Barbarians

“I think all the senior, more capped guys have really found themselves stepping up like Ned, Jake, Lalakai (Foketi) Tom (Staniforth),” Holloway said on Monday.

“If we don’t continue the legacy of Keps, and all those guys that have left, then we won’t be much of a team.

While external expectations of the Tahs’ prospects under new coach Rob Penney may be lower than last year,.Holloway stressed they remained high within the group.

“Internally our vision is to win a Super Rugby title every year, so we feel like we’re doing the right thing at training,” Holloway said.

“Hopefully we get to show that to the crowd and the public come round one.”

George Moala has transformed nicely at Clermont compared to when he was at the Blues. He seems a bit leaner with more definition and looks skinnier in the face. No surprise he has been in terrific form in the Top 14 in France. ?? #allblacks #top14 #clermontasm #bluesrugby #aucklandrugby #nzrugby #francerugby

The Tahs start their Super Rugby campaign on February 1 away to three-time defending champions, the Crusaders.

Before that, they have a trial on Friday at Leichhardt Oval against the Highlanders and one against Queensland next week.

Holloway has returned from a short stint at famous Irish team Munster, where he played five games and worked under a coaching group including former Wallabies five-eighth and ex-Brumbies coach Stephen Larkham.

“I feel like I got a lot out of it and refreshed me mentally,”‘ Holloway said.

“I’m just really grateful that I got that opportunity and they allowed me to do that and I think it made me a better footy player as well,

“Hopefully that translates into Super Rugby and hopefully it can take me further.” 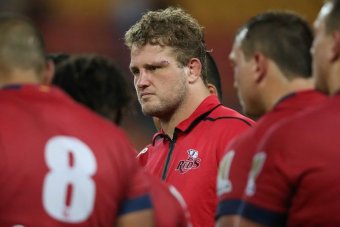 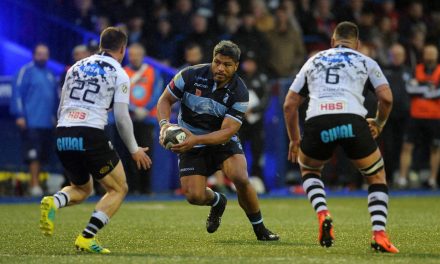 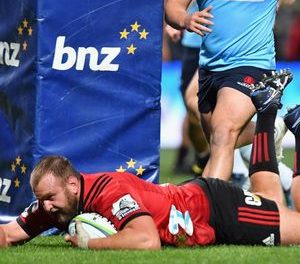