Wales and Lions centre Jamie Roberts could be making an immediate switch to the Stormers to play in the early rounds of their Super Rugby campaign.

The barnstorming centre is nearing the end of his contract at Bath and the 94-times capped 33-year-old was this week the subject of fresh interest from the Cape Town-based Stormers.

Roberts was reportedly interested in playing for the Stormers last year but the deal fell through following financial constraints.

He was then linked with a move to Super Rugby champions, the Crusaders, but following the All Blacks’ Rugby World Cup semi-final defeat to England, New Zealand rugby embarked on a new recruitment path.

Now the Stormers are understood to have reopened their negotiations with Roberts and it is believed there will be an announcement later in the week.

The Stormers open their Super Rugby season against the New Zealand-based Hurricanes on February 1 and Somerset Live, who cover Bath Rugby, report that the move could happen as soon as this week.

The only thing that could hamper Roberts getting an early release from his Bath deal is a change of heart from the Premiership club which would be dependent on their form in the league where they currently sit in sixth, five points off the top four after eight rounds.

But the west country club have just welcomed centre Jackson Willison back to the first team fold after a lengthy lay off with concussion.

Despite their 25-19 defeat to Harlequins in the European Heineken Champions Cup, Willison was among Bath’s standout players and his return to fitness could convince the club’s top brass to release Roberts early from his contract.

Stormers coach John Dobson sent out a cryptic message about Roberts’ probable arrival when at the end of a media briefing where he discussed the midfield as one potential problem area he said “we have a plan to deal with it”.

While the Stormers have retained most of their Springboks, the departure of World Cup winner Damian de Allende and the continued injury problems being experienced by Dan du Plessis have depleted their centre resources.

SuperSport in South Africa have hardened up Roberts’ reported move to the Stormers saying the 2009 Lions player of the series on their Springboks tour will have a brief at the club to help develop young No.10 Damian Willemse, as well as rubbing some of his know-how and experience off on Du Plessis when he is fit.

As well as Roberts the Stormers had reportedly also sounded out Frenchman Mathieu Bastereaud and Scotland centre Huw Jones.

Though the timing of the Roberts move remains unclear with the season starting on February 1, the Super Rugby final is on June 20, the same day as the Gallagher Premiership final, meaning the entire seasons overlap in 2020. 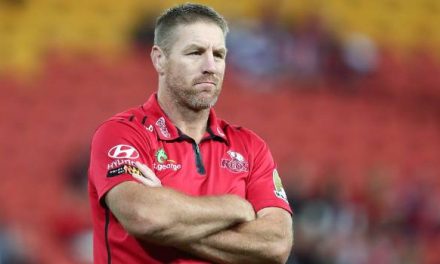 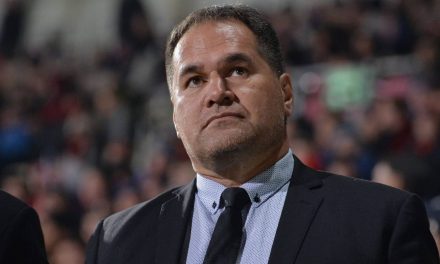 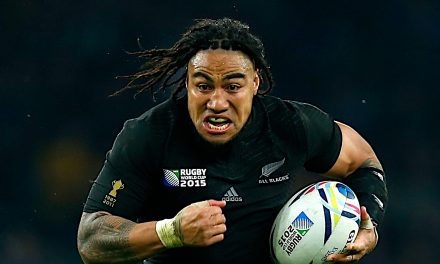 An unselected All Blacks XV that showcases staggering strength-in-depth