AFTER consolidating their place in mid-table with a win over Whitehaven last week, Hawcoat Park make the trip north to play Upper Eden.

It has been a tough season at times for the Maroon & Whites in Cumbria One, but they will be optimistic of further strengthening their position against the Kirkby Stephen-based side.

Final selection is not yet confirmed, but the team has shown some good strength in depth so far.

The backs stay virtually unchanged, where skipper George Smith leads from the full-back position with wing men Jack Lord and Benji Platt keeping their jerseys out on the wings.

The only change is in the centres, where Dan White steps up to join regular Chris Burns. They will be feeding off great ball from fly-half Scott Kaighan.

He may have a new partner though as Brad Morrow could be moving to scrum-half, with Andy Kent switching to hooker in the absence of Adam Grainger.

Chris Milby moves up from the A team to join Grady Slater and Callum Ramsey in a strong-looking back row.

The engine room sees no changes and, with Ash Mowatt and Jack Sutherland at the helm, and John Donnan joining in from the front row.

It is going to be a hard day out, but one the Hawcoat side can win as they face a side who have lost their last three.

Furness are aiming to carry on their rich vein of form when they host Aspatria Eagles in Cumbria Two tomorrow.

It all starts up front with Chris Dalton, Ben Hughes and Dan Scott, amply backed up by second row duo Danny Spears and James Tyson.

Jack Budgen, Corne Els and Joe Mallinson are the guys in charge of the breakdowns looking to get good clean ball for scrum-half Andy Brannon.

Steve Perry returns at fly-half looking to get Russ Birch and Rhys Humphries up and running from the centre berth.

There is some real pace out wide where Sam Wicks and Joel Thomas are the men looking to finish from the wings, with Alex Brown at full-back.

Hawcoat Park A aim to continue the form which has taken them up to joint-third in Halbro League Division Four North when Leigh 3 visit.

Peter Jennens and Matt Robson could both start in the back row, with Rory Sayle, Peter Matthews and Harrison O’Brien also in contention. Club coach Colin Niven is having a run out and could join Mike Gibson and Rob Harvey in the front three.

Scott Garnett or Adam Wilbo will play in the halves alongside Lewis Sayle, and Jason Milby challenges for a centre berth. Adam Armstrong, Jay Crowe and Rob Shephard compete for the wing spots. 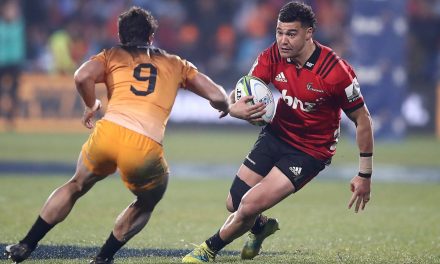 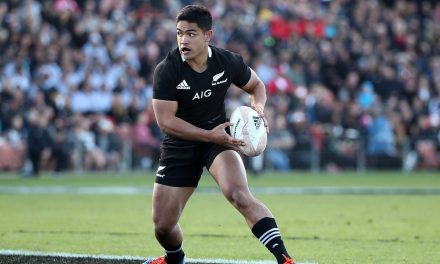 The winners and losers from the All Blacks’ thumping of Tonga 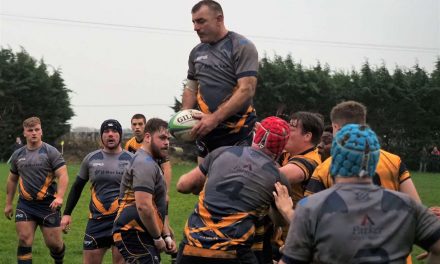