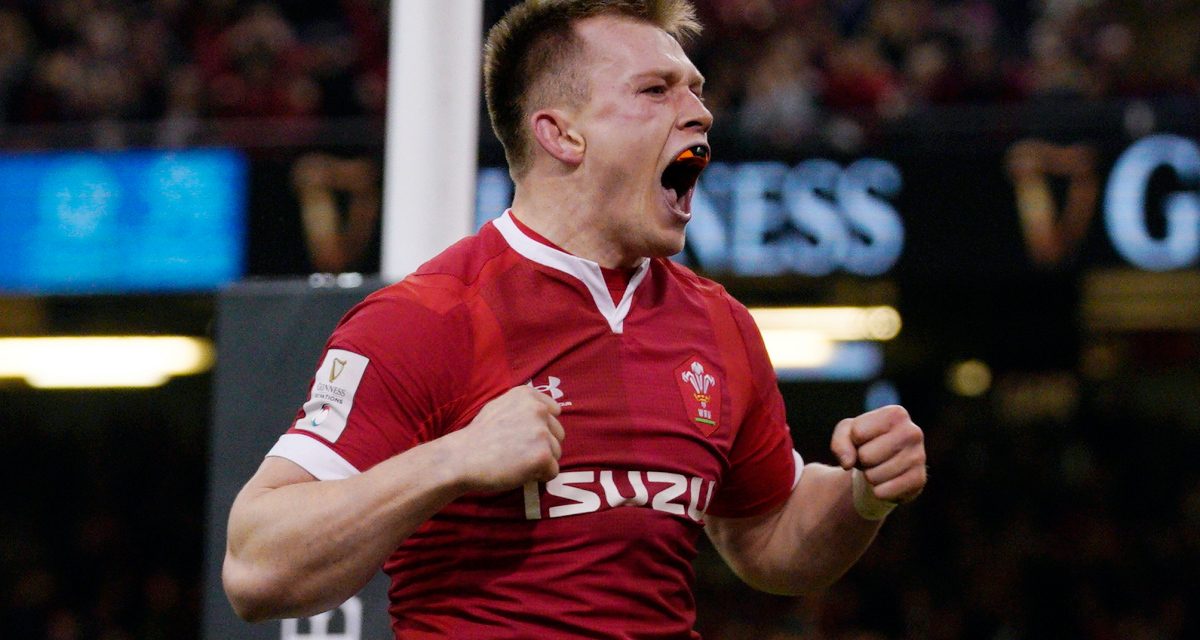 IT’S a battle of two new coaches in the Six Nations as Andy Farrell’s Ireland take on Wayne Pivac’s Wales in Dublin.

Both teams got off to winning starts in the opening weekend, but it is the Welsh who will head into this one with more confidence.

Ireland squeezed past Scotland with a 19-12 win, while Wales were far more convincing in crushing whipping boys Italy 42-0 at the Principality Stadium.

What time does Ireland vs Wales kick off?

The match takes place at the Aviva Stadium, Dublin.

What TV channel is Ireland vs Wales on and can I live stream it?

Ireland vs Wales will be live on ITV1 in the UK.

To stream the game live, head to the ITV Hub.

In Ireland, the Six Nations is live on Virgin Media One.

In the United States, the Six Nations is live on NBC Sports Gold.

As well as the Six Nations, this will allow you to watch every match from the Heineken Champions Cup and the English Premiership.

Can I watch Ireland vs Wales for free?

ITV and the ITV Hub are free, provided you have a TV licence.

Irish viewers can also watch for free, with Virgin Media One being free-to-air.

WERD TO THE WISE

Here’s the Ireland team to play Wales on Saturday.

Liam Williams is set to miss out for Wales yet again, and defence coach Byron Hayward says he is unlikely to be fit until the final two weeks of the Six Nations.

Pivac will also have to decide whether to start Saracens centre Nick Tompkins after he impressed from the bench  last week.

*Odds correct at the time of publication

Wales lead in the head-to-head stakes, with 69 wins to Ireland’s 53 and seven draws being played out between the two sides.

The teams met three times in 2019, with Ireland winning home and away in World Cup warm-up matches.

But in the one that really mattered, Wales won 25-7 at the Principality Stadium to seal the Six Nations grand slam.

All Six Nations matches between the two sides have been won by the home team since 2016, when Ireland and Wales played out a 16-16 draw at the Aviva Stadium. 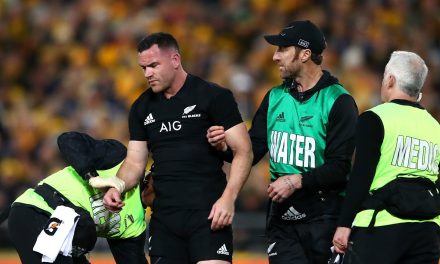 Crusaders could lose two All Blacks ahead of final 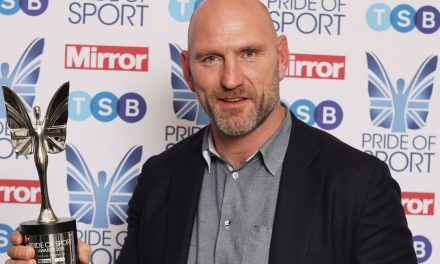 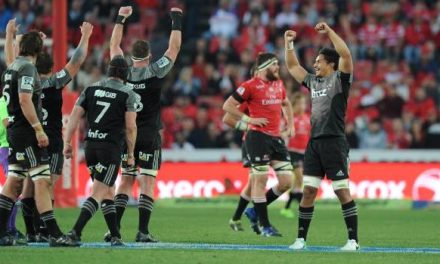 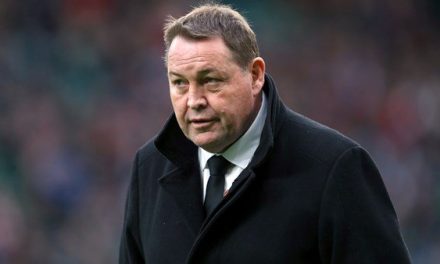