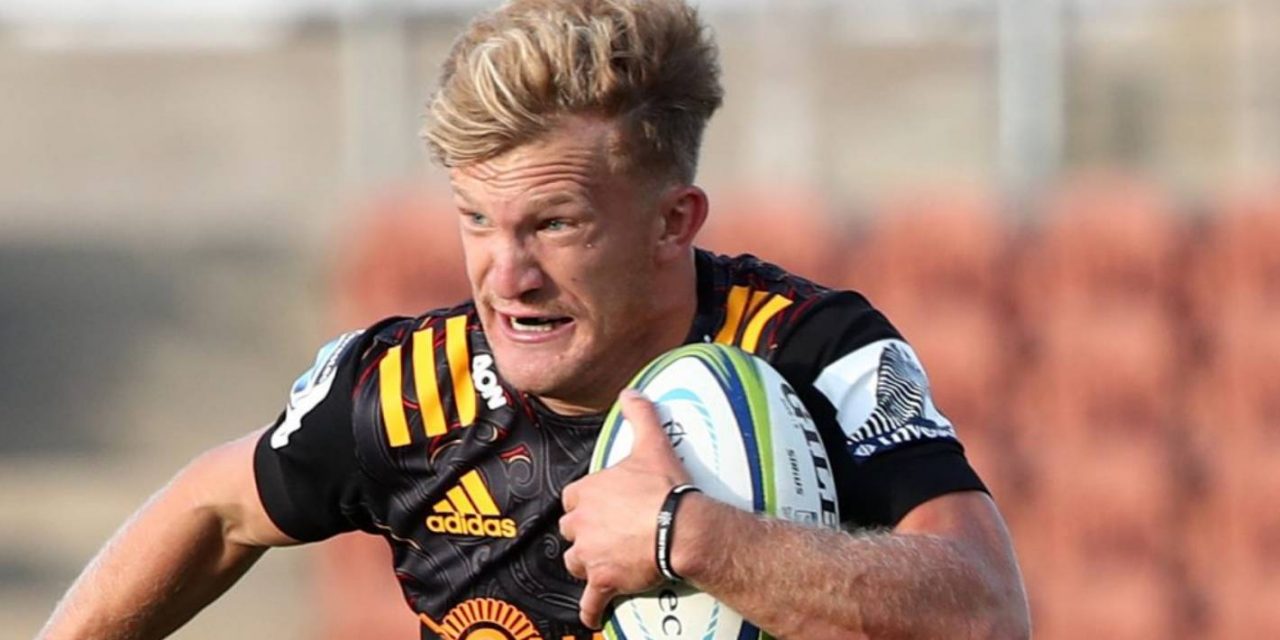 The Chiefs regained the lead of the New Zealand conference after dispatching the Sunwolves 43-17 on Saturday but it was certainly the least impressive victory of Warren Gatland’s early tenure.

There was to be no repeat of the horror home defeat to the Sunwolves from 12 months ago, a low point of last season, but the Chiefs had to battle hard for long periods to defeat the perennial Super Rugby strugglers.

An excitable home crowd packed out Tokyo’s Prince Chichibu Memorial Stadium and were perhaps as thrilled as Chiefs fans watching Damian McKenzie in full flight, with the All Blacks playmaker a key figure as the Hamilton-based side had too much class and muscle for the Sunwolves.

Minus the rested Aaron Cruden, Anton Lienert-Brown and Sam Cane, McKenzie stepped up and was back to his brilliant best at times, making pivotal plays in all four of their first-half tries and defending heroically, too.

A smiling Solomon Alaimalo was so grateful for McKenzie’s work, he even handed his fullback a try despite already being across the line, but the relief was palpable when Quinn Tupaea and Kaleb Trask’s first tries in Chiefs colours grabbed a bonus point in the final minutes.

The Sunwolves, who overwhelmed the Rebels in round one before a bye last week, demonstrated they won’t disappear quietly into the night in their final Super Rugby campaign, but too many basic errors and some soft tackling meant they were no match for the Chiefs.

Former England and Lions test centre Ben Te’o, who Gatland coached with the latter on their tour here in 2017, had some bright moments but the Sunwolves suffered dearly when Lachlan Boshier, who was again excellent getting over the ball in winning more key turnovers, dashed clear from an error to score for a 31-12 lead early in the second half.

The Kiwi side were then a man light after Tyler Ardron’s yellow card and Boshier’s breakaway try was a killer blow, but the Sunwolves, to their credit, hung tough and made the Chiefs sweat with plenty of their own attacking flair.

This was a different challenge after the second-half comeback wins over the Blues and Crusaders.

The Chiefs got a taste of their own medicine in the opening minutes as the Sunwolves held them up, won some turnovers, and registered first blood when first five-eighth Garth April wrestled his way over the line.

The vocal home crowd cheered and howled but their joy was short-lived as the Chiefs responded with two quick tries from both wings, Solomon Alaimalo and Shaun Stevenson, following razor-sharp passes from McKenzie in space.

McKenzie then went from provider to saviour with a magnificent try-saving tackle on Sunwolves centre Keisuke Moriya. The Chiefs cavalry arrived and stole the ball before Kaleb Trask was hit high by Sunwolves prop Conrad van Vuuren, who was fortunate referee Angus Gardner saw his reckless grab of Trask’s neck as just a penalty.

It was then McKenzie’s first clean break which cut the Sunwolves apart, leading to halfback and stand-in captain Brad Weber knocking his opposite number Naoto Saito over to score after a sharp lineout play.

For all their exciting attacking endeavour, the Sunwolves were too weak, too often in defence and McKenzie cut through for the Chiefs’ fourth try, brushing off tacklers and finding Alaimalo out wide, who oddly handed the ball back to his fullback to touch down.

Their home side’s attacking pressure meant they struck a blow before half-time, though, as the Chiefs lost Ardron to a yellow card and Georgian hooker Jaba Bregvadze crossed from an unstoppable rolling maul.

Shogo Nakano’s try raised the home crowd once more in the second half but Tupaea and Trask’s late scores secured the Chiefs the maximum five points. 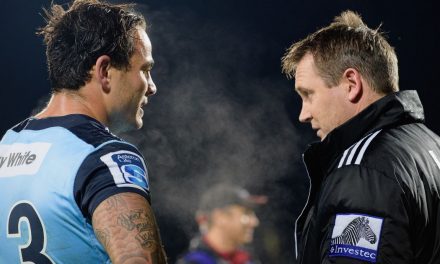 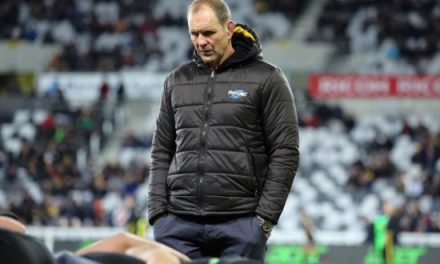 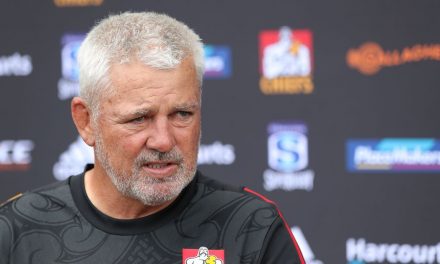