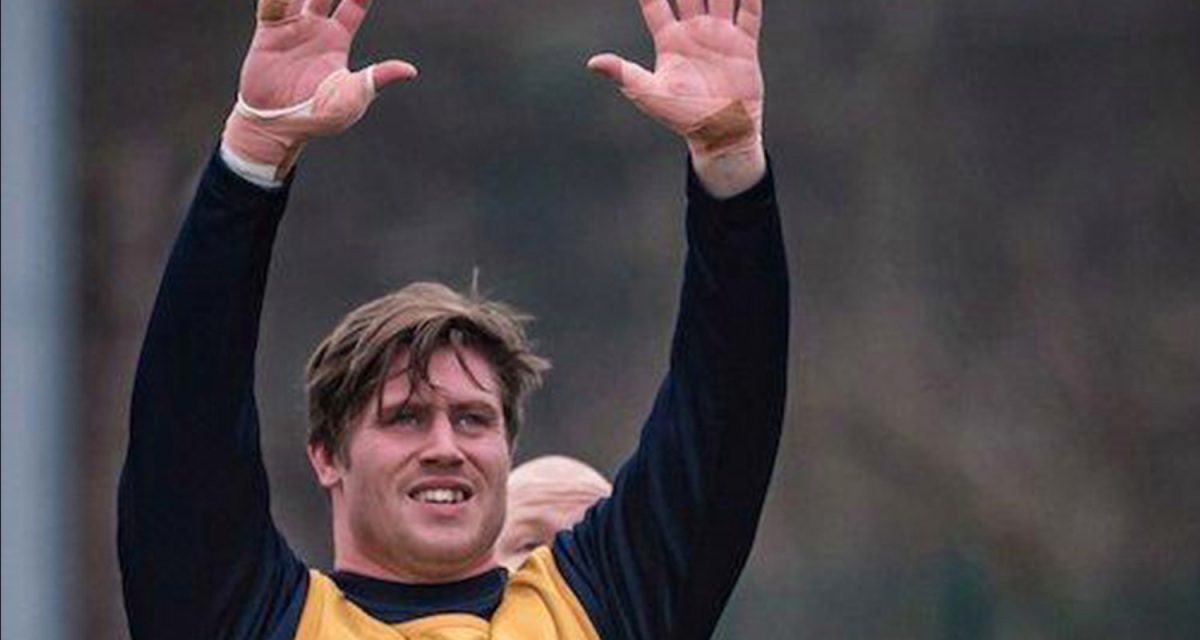 A PRO rugby player with a heart condition died during training after doctors failed to warn him of the dangers of exercise when he was taken to hospital with chest pains days earlier, an inquest has heard.

Prop forward Ian Williams, 27, continued to train and played part of a match for Doncaster Knights after being discharged from hospital just days earlier, the hearing was told.

The inquest at Doncaster Coroner’s Court found that continuing to exercise exacerbated his heart condition.

Assistant coroner Louise Slater said she would write to the Health Secretary about “sub-optimal record-keeping” at Doncaster Royal Infirmary, which saw three doctors fail to record details about Mr Williams’ care when he attended hospital in February 2018.

Mr Williams’ family welcomed the findings of the inquest and said it was a chance to save lives.

The inquest heard Mr Williams experienced neck and chest pains on February 15 2018, and was taken to hospital by ambulance.

He was seen by a junior doctor and underwent an electrocardiogram and blood tests before being discharged with a referral through his GP to the rapid access chest pain clinic.

Ms Slater said a more senior clinician determined Mr Williams’ plan without examining him or looking at his notes and his discharge was conducted by another senior specialist, who had not been involved in his care and did not know he was a rugby player.

Ms Slater said the “very poor documentation” meant there were no notes about physical examinations, a management plan or any discussions between the clinicians and Mr Williams.

Mr Williams went to training on February 16 and came on as a substitute for around 20 minutes of a match the following day.

On February 20, he attended training but collapsed as he made his way to the pitch and died in hospital a short time later.

Ms Slater said: “I find that participation in training and the match…exacerbated Ian’s (heart condition) and brought Ian’s death forward, possibly by a matter of weeks.”

The inquest heard an internal investigation by Doncaster Royal Infirmary led to doctors being educated about heart conditions but poor record-keeping did not form part of their recommendations for improvement.

Ms Slater said: “My concern remains that if completion of medical records is not addressed by the trust, this could have a direct effect on any patients’ care while they are at Doncaster Royal Infirmary.

“The reporting and the documentation… by all three doctors is sub-optimal. I am concerned this is more systemic than an individual.”

most read in news

‘THIS LITTLE LADY MISSES YOU’


Caroline’s best pal shares heartbreaking pic of her with baby

Speaking after the coroner recorded her narrative verdict, Mr Williams’ sister Helen said: “She obviously found that there were systemic failures and systemic issues that need to be addressed and for us both, I think, and for dad, that means that we could save someone else.

“It may not even be someone with a heart condition, it could be something totally unrelated, but with her finding that sort of difficulty with any of the record-keeping, that’s something that Doncaster Royal Infirmary presumably will now have to fix and that could save who knows how many people.” 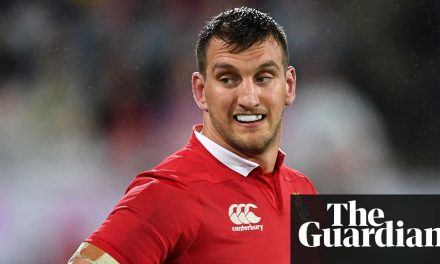 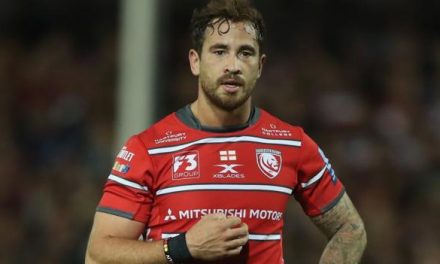 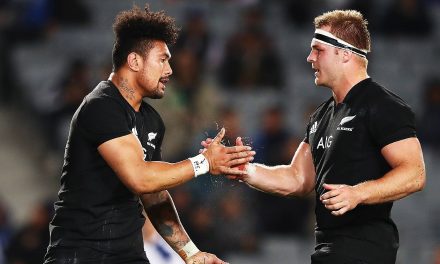 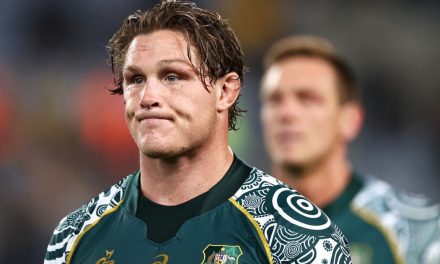