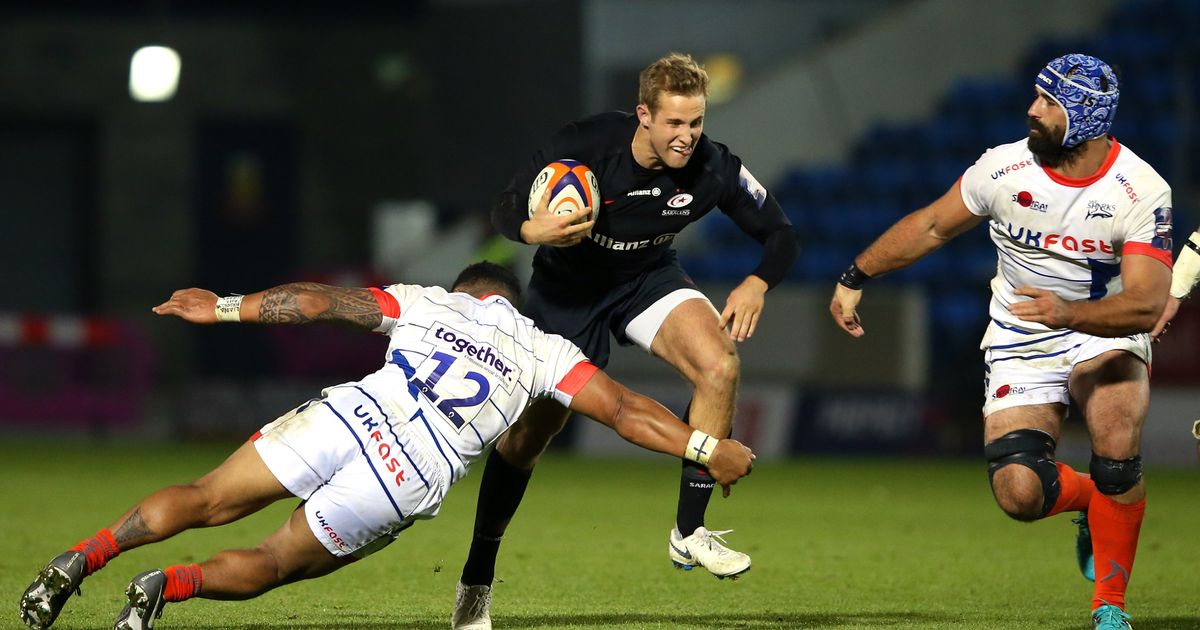 Bristol Bears are after not one but two Saracens players on loan according to the latest reports.

Pat Lam’s side have long been mentioned in dispatches with regards to England flanker Ben Earl, who is reported to be heading to the club on a season-long loan deal, however The Rugby Paper now reports talented back Max Malins could also be on his way to Ashton Gate.

Malins, 23, is primarily a fly-half but can also play at centre and full back.

With Ian Madigan expected to depart the Bears at the end of the season Bristol will likely need to bring in a back-up fly-half option to provide depth alongside Callum Sheedy and Ioan Lloyd. The Rugby Paper reports Malins, who was also attracting interest from Exeter Chiefs, could head to Bristol on a loan deal which would allow Lam to cover the key position while continuing to bring through the exciting stand offs emerging from the academy, including Scotland U20s international Nathan Chamberlain and Tiff Eden, the latter of whom has just signed a new contract at the club.

Malins is also a strong option at full back with Mat Protheroe’s future still unknown with the Welshman out of contract at the end of the season and reportedly wanted in by PRO14 side Ospreys.

The paper reports Malins has already held talks with Lam.

Malin had a stella career with England U20s playing primarily at fullback in 2016 as England U20s’ won the Junior World Championships in Manchester and at fly-half alongside Harry Randall in reaching the final again in 2017, before being defeated by New Zealand.

Are you mad about Bristol Bears?

If so, you could receive the latest club news straight to your phone by signing up to our WhatsApp service.

Bristol Bears writer John Evely will send you links to the breaking stories, direct to your mobile, via the easy-to-use app.

Among the things you can expect are transfer news, interviews, match reports, injury updates, team news and live blogs. You could even use it to ask him a question.

If you would like to sign up, save the number 07715 770289 to your phone (you must do this to receive our messages), then send BRISTOL BEARS in a message to that number via WhatsApp. We recommend saving the contact to your mobile as ‘Bristol Bears News’.

To unsubscribe at any time, just send STOP BRISTOL BEARS via WhatsApp to the same number and you will be removed from the service. Your number will not be used for any purpose other than to update you on all things Bristol Bears.

Backrower Earl needs no introduction as one of the rising talents in the English game.

He earned his second England cap on Sunday afternoon as England beat Ireland in the Guiness Six Nations.

Talks to bring Earl to the Bears on a season-long loan are said to be at the advanced stages. 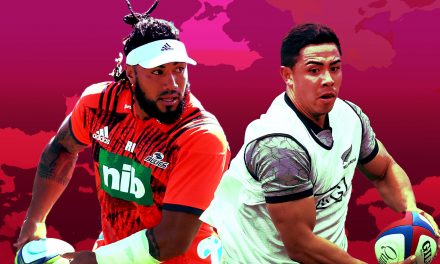 Battle for the All Blacks midfield reaches boiling point 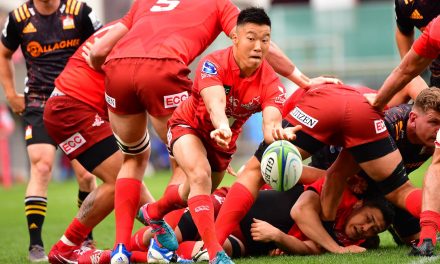