Blues boss admits Super Rugby season could be over 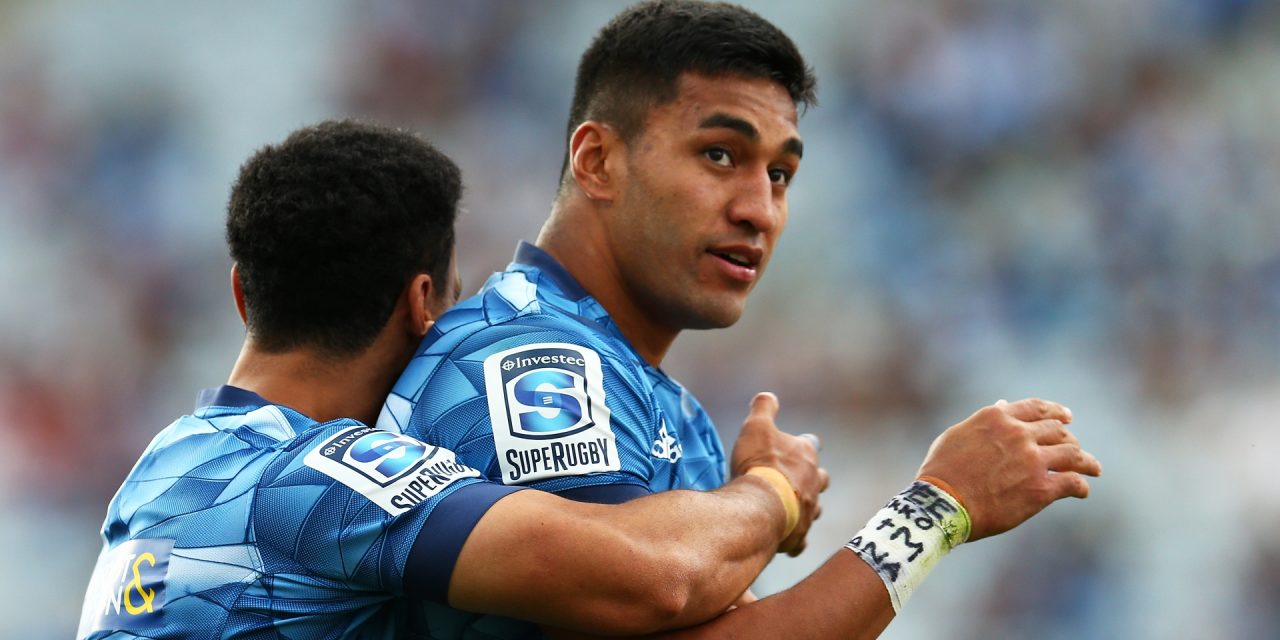 Blues chief executive Andrew Hore admits his franchise’s historic double header with the Warriors at Eden Park next Saturday is almost certainly off due to the coronavirus, a pandemic which has also put Super Rugby’s immediate future in doubt.

According to Patrick McKendry of the New Zealand Herald, the new travel protocols announced by Prime Minister Jacinda Ardern on Saturday are likely to put paid to the Blues’ match against the Brumbies, which was to be held on the same day as the Warriors’ NRL game against the Raiders, another side from Canberra.

Given all travellers to New Zealand, except those coming from the Pacific Islands, must now self-isolate for 14 days, Hore said the writing was on the wall as far as a big day for his franchise and Eden Park is concerned. Making it more difficult to accept will be his side’s form; they went to the top of the table following their excellent 43-10 victory over the Lions, their fourth consecutive win, and now their season is in a state of flux.

“It certainly makes it challenging,” Hore said. “It’s not like a businessperson who maybe flies into the country and takes the risk and goes to a meeting – it’s pretty public when these teams arrive and leave. You’ve got to say there are some serious questions over it now. Obviously the Warriors right now are based in Newcastle.

“People are having to take stock. We’ve looked at all the permutations that could occur and we have to do the right thing and make sure we set an example for the nation.”

Later in the interview at Eden Park, Hore, who is waiting to hear more news from Sanzaar, Super Rugby’s organisers, suggested an altered season was a fait accompli. “You love momentum like this, don’t you? For all the hard work that everyone is putting in, to stop now is a shame but it is life and we just have to get on with it. We have to adapt fast.”

Super Rugby did issue a statement some hours later outlining its current position. “Following the recent New Zealand Government directive today, that all travellers returning to New Zealand will have to self-isolate on their arrival for 14 days – including New Zealand residents – SANZAAR is now reviewing the full impact on the Super Rugby tournament.

“The tournament is seven rounds into its 18 round regular season. SANZAAR will not be making any official comment on the tournament and the future staging of the remaining matches at this point in time.

“SANZAAR will issue a statement on the full impact of the ongoing covid-19 crisis and its impact on Super Rugby 2020 once the executive committee has determined an appropriate course of action and all stakeholders have been informed.”

For Blues coach Leon MacDonald, who had watched his side put six tries past the Lions, this is a time of great uncertainty but he and his players intend to attend training on Monday morning as usual. “It’s uncharted territory for everyone this coronavirus, isn’t it?” MacDonald said. “We’ll plan like we’re playing initially until we get told otherwise. We don’t know what to expect, everything has snowballed really quickly.

“When the NBA shut down it got real then. Borders are being shut and all sorts. We’ll just be watching the news like everybody else and wait for information. We’ve got the Brumbies and a bye so who knows what it will look like next week. It would be a huge shame for everybody [if the season stopped]. A lot of hard work has gone in by every team.

“Maybe we go internal and play our local derbies for the next month or so and get those out of the way, who knows? There are there options I’m sure but common sense says we need to do the right thing and get this thing done and dusted.”

Midfielder Rieko Ioane, who scored two tries in a power-packed performance, said: “We don’t know what the future holds but we’ll get back to training and Monday hopefully and prepare for a tough Brumbies side. It will be tough to wind it back up if there is a stop but I’m sure Leon and Tana [Umaga] would have a plan around that.”

The developments took the shine off the Blues’ victory. Not only did they occasionally burst into flame on attack, they were perhaps even better when they didn’t have the ball.

“There’s lots to be happy about,” MacDonald said. “Obviously [the performance after] losing our captain [Patrick Tuipulotu] who has been immense, Ofa [Tuungafasi] on All Black leave and a late injury to Karl [Tu’inukuafe] – there were some big men lost against a pretty big pack. For our young guys to step up and not concede a maul try was pretty impressive and our scrum held its own as well.”

WATCH: Leon MacDonald joins The Breakdown to give an inside look at the Blues camp in 2020 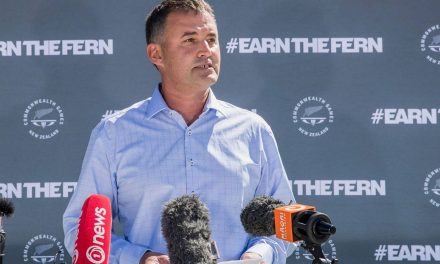 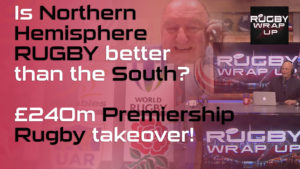 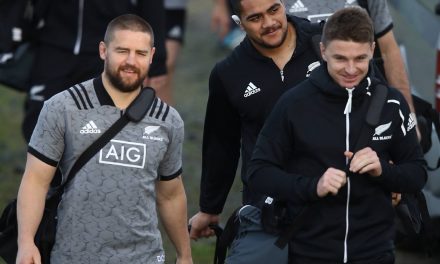 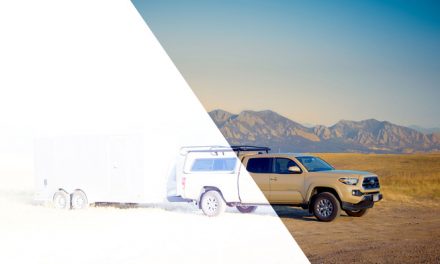