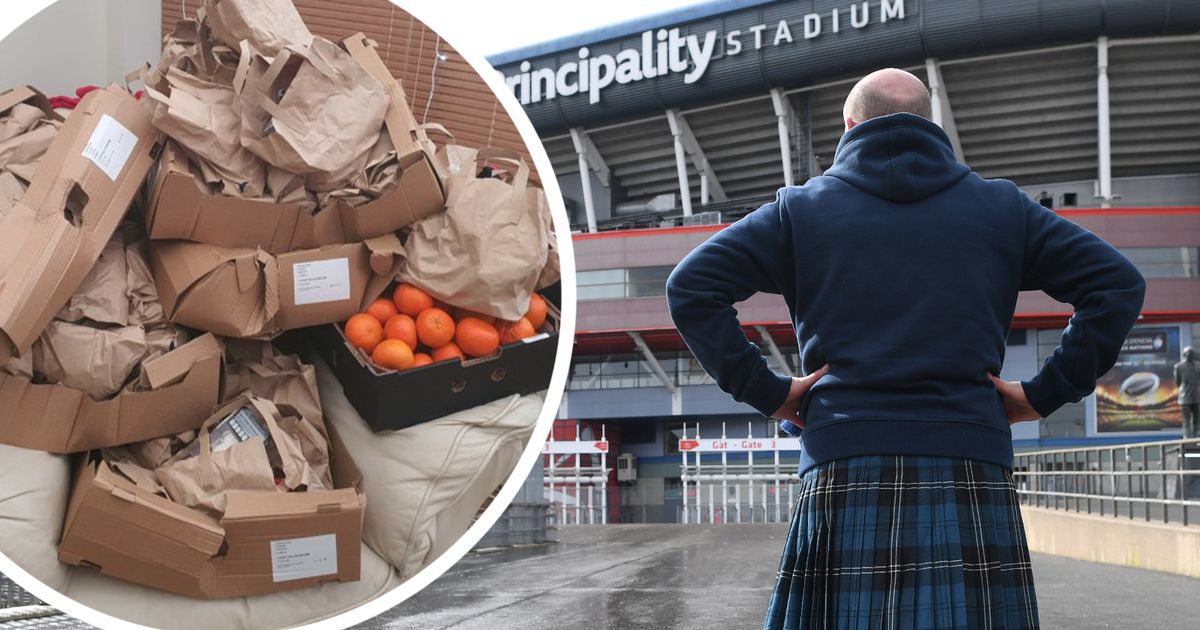 The Welsh Rugby Union have donated food that was intended to be used at the staging of Wales v Scotland to charities across Wales.

On Friday afternoon it was decided that the final match of Wales’ Six Nations campaign was to be postponed due to the threat of the coronavirus.

All week, the WRU had maintained that they would follow government advice and they game was going ahead.

But in the face of mounting pressure, and with the Premier League postponing all matches on Friday, the game was put on hold.

It is thought that the food and drink required to service the hospitality suites, various outlets in the stadium and staff has to be ordered well in advance.

Food was handed out to a number of charities in Wales, who then distributed it to people who need it the most.

On Saturday, when the game was supposed to be going ahead, charities were delivering packed lunch-style packages around the country.

Over 1,000 lunchboxes that would have otherwise gone to waste were passed on to a number of homeless shelters and Cardiff Council.

The WRU also contacted local stables to see if they could make use of leftover vegetables.

It is hoped the Six Nations match between Wales and Scotland will be played later this year. October 31 is the date rumoured to be preferred. 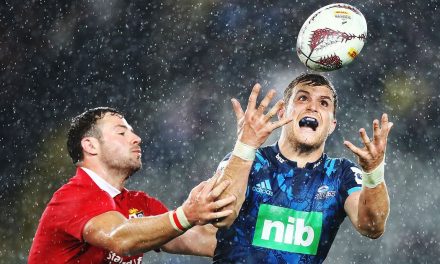 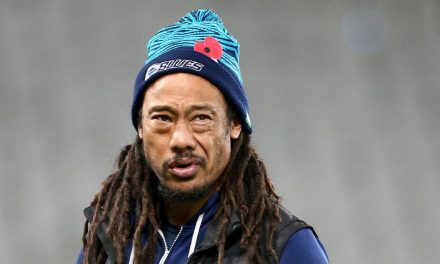 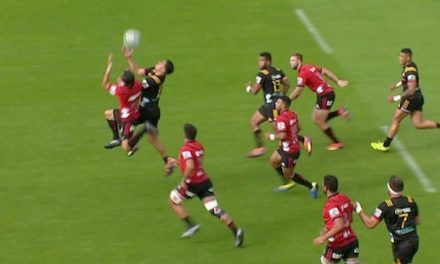 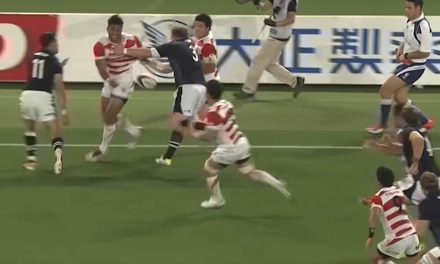 Super try from Japan against Scotland