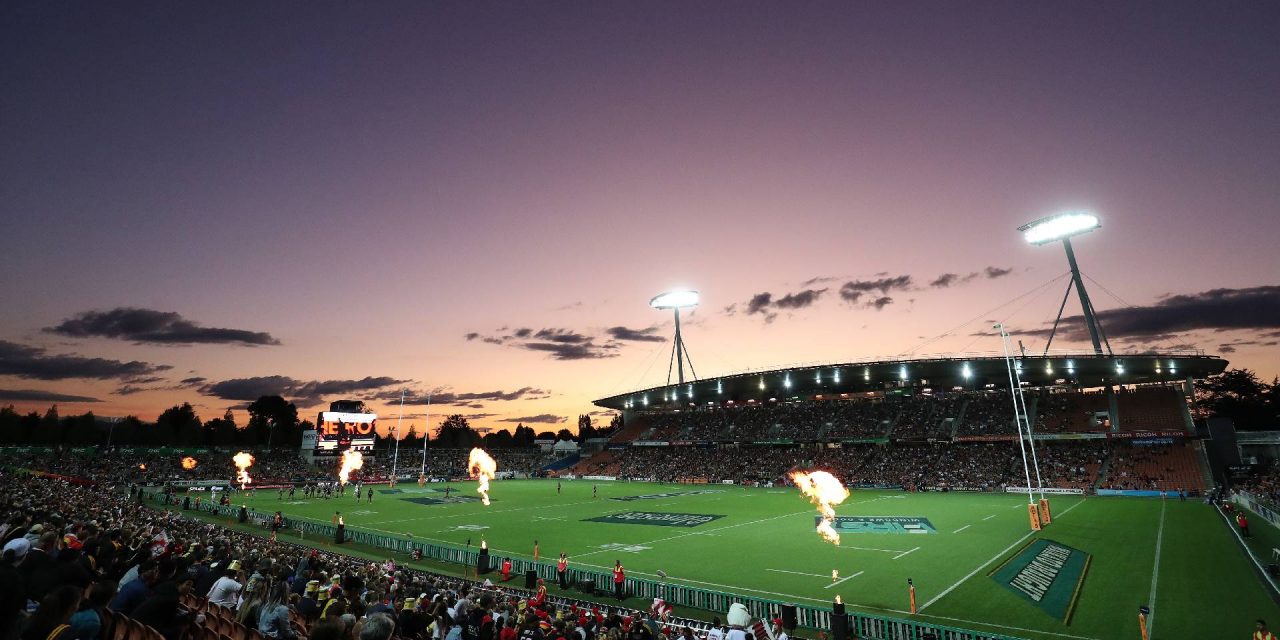 Sky has been working hard in tandem with New Zealand Rugby to create a new, short-form competition to fill the void left by Super Rugby, which was suspended indefinitely last week amid the coronavirus pandemic.

NZR chief executive Mark Robinson revealed earlier this week that his organisation had plans in place for a Kiwi-only tournament featuring the Blues, Chiefs, Hurricanes, Crusaders and Highlanders to be played over 10-12 weeks from April.

Specific details about a new Kiwi competition are yet to be released, but Stewart told Radio Sport the possibility of an “overseas element” remains on the table according to his discussions with NZR.

“We are obviously seeing some people who no longer wish to subscribe to the sports channels,” Stewart said. “I’m hoping that the Super Rugby teams will be back in action shortly in New Zealand. We’re very excited about that. We’ve been working closely with New Zealand Rugby.

“It’s going to be a local New Zealand team-based competition. There are a couple of alternatives that will depend on how things develop in terms of travel bans etc. as to whether or not there is an overseas element towards the end or whether it remains purely a New Zealand-based competition.

“But either way, we’re hopeful that working closely with New Zealand rugby, we’ll be able to see some great action between all of the Super teams in New Zealand.”

Rugby Australia confirmed plans for a similar Australian-based competition on Friday, which will see the revival of the Western Force to take on the Waratahs, Rebels, Brumbies and Reds.

The Force, who were culled from Super Rugby three years ago alongside the Cheetahs and Southern Kings of South Africa, had been playing in the Global Rapid Rugby competition, which was also suspended after just one round of action this season.

The Perth club, which also won Australia’s National Rugby Championship last year, replace the Japan-based Sunwolves, who were part of the Australian conference in Super Rugby but had to withdraw from any potential domestic competition due to strict international travel restrictions.

“Rugby Australia, the four Australian Super Rugby teams and RUPA are united behind the continuation of Super Rugby in 2020 and have been intensively working towards a competition solution with our SANZAAR partners over the past six days,” RA boss Raelene Castle said in a statement released on Friday.

“There are still some elements to work through as a group, but we are extremely confident that we will deliver a meaningful product for the remainder of the season for fans and broadcasters.

“We have agreed on the principles of proceeding down the path of a domestic solution in Australia which will see our teams compete against each other in a round robin format from April through June, followed by a yet to be determined finals series format.”

SA Rugby chief executive Jurie Roux also confirmed earlier this week that ongoing discussions are being held between his organisation and stakeholders about a potential domestic competition being held in South Africa.

However, such a competition wouldn’t be held in the Republic until the end of April as all rugby in the country has been suspended until then following South African president Cyril Ramaphosa’s declaration of national disaster.

Similarly to the Sunwolves, the Argentina-based Jaguares likely won’t be involved in a domestic competition due to travel restrictions, despite forming part of the five-team South African conference in Super Rugby.

That leaves the Bulls, Stormers, Sharks and Lions with the prospect of facing the Cheetahs and Kings once again after the latter two clubs defected to Europe’s PRO14 – which has also been suspended – following their departure from Super Rugby in 2017. 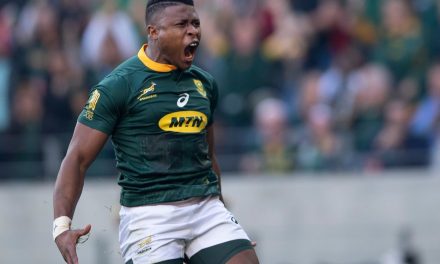 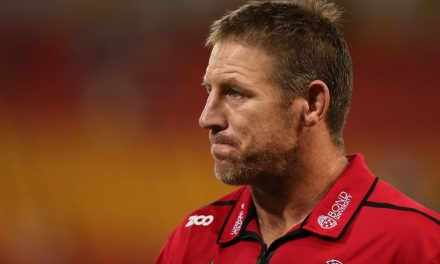 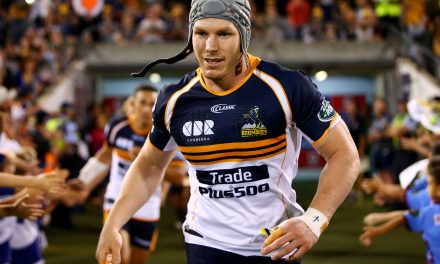 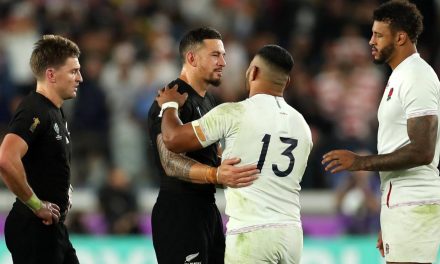