Melbourne Rebels captain Dane Haylett-Petty was proud of his side’s focus and sportsmanship after a horror injury to Highlanders captain James Lentjes last round.

Lentjes suffered a fractured and dislocated ankle after his leg was caught awkwardly during a breakdown and he was ‘cleaned out’ by two Rebels players.

Haylett-Petty said both sides were shaken up by the sight of Lentjes screaming in pain and his disfigured ankle but the Rebels held their nerve to claim a 28-22 win.

Lentjes is out for the rest of the season and expects to have surgery in seven to 10 days.

The Rebels players all made a point of showing some love for Lentjes as he was treated and taken from the field.

“Both teams were a little bit rattled and really feeling for him,” Haylett-Petty said.

“We know he’s their captain and it’s great to see him on the road to recovery.

“I’m really proud of the boys the way they handled it and getting around him in his time of need.”

Lentjes posted on Instagram, saying he was overwhelmed by the reaction of fans and players and he praised the cleanout from his Rebels opponents.

“Respect to you Melbourne Rebels boys for the messages – hell of a clean!

“See you all back on the field soon.”

The Rebels face the potent Johannesburg Lions at AAMI Park on Saturday night with a chance to take their record to 3-3.

Haylett-Petty wants his side to take their opportunities, as they did in Dunedin, starting with the Lions as the Super Rugby competition remains tight.

James Lentjes suffered a fractured and dislocated ankle and his season is over.

South African clubs the Stormers and Sharks have the equal-best record with 4-1 while the ACT Brumbies and New Zealand trio Crusaders, Hurricanes and Chiefs are all 3-1.

The Rebels have a bye next round then host the Japanese Sunwolves before travelling to South Africa and Argentina for clashes with the Stormers and Jaguares.

“The whole competition is pretty open, this is the closest it has been,” Haylett-Petty said.

“This is a crucial couple of weeks for us, we need to keep improving and taking points where we can.”

The Rebels will name an unchanged side for the first time this season and Haylett-Petty wants his side to continue to focus on their defence as the Lions are one of the most dangerous attacking sides in the competition.

Rebels captain Dane Haylett-Petty praised his side for their sportsmanship in their win in Dunedin.

“They’ve definitely lost a bit of experience but all teams have,” Haylett-Petty said.

“They are still very good upfront and have some very dangerous backs. I’d say their outside backs are their big strength if we give them too much time.”

“Matt’s a great character, the boys love him around the group,” Haylett-Petty said.

“He’s always a lot of fun but when it comes down to business he always delivers.” 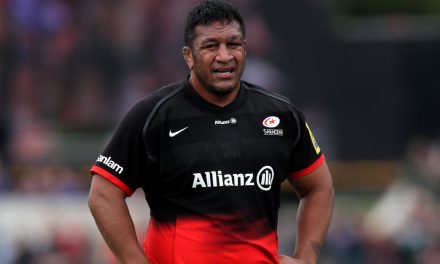 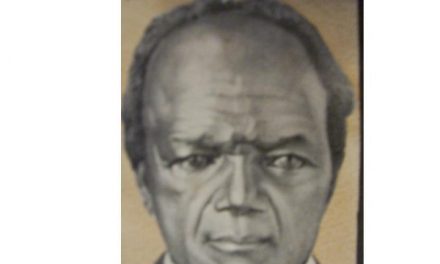 When Missouri Banned Education For All Blacks, This Man Responded With A “Floating Freedom School” 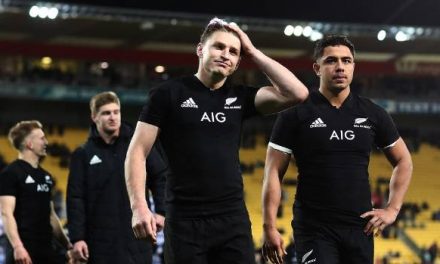