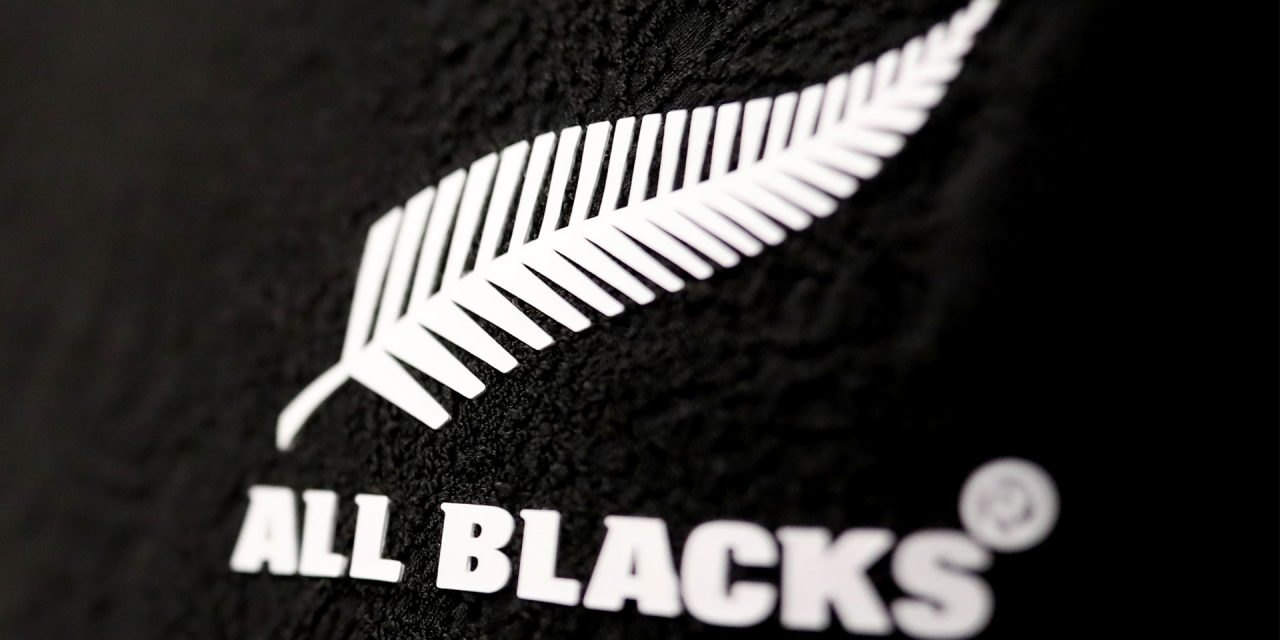 New Zealand Rugby have suspended all forms of rugby across the nation in the wake of the New Zealand Government’s decision to maximise its COVID-19 alert levels.

New Zealand Prime Minister Jacinda Ardern announced on Monday that the nation will begin a four-week lockdown period this week after lifting the coronavirus alert status to level 3, which will rise to level 4 within the next 48 hours.

It means New Zealanders have been instructed to stay at home as schools and businesses – except for essential services – close down throughout that period, while travel across the country will be severely limited.

That announcement has all but put an end to any chance of a Kiwi-only Super Rugby competition coming to fruition at the start of April, as had previously been hoped for.

A decision is yet to be made on the July test series between the All Blacks, Wales and Scotland, which is scheduled to be held in Auckland, Wellington and Dunedin.

In a statement released hours after Ardern’s announcement, NZR said: “Following the New Zealand Government’s lifting of the coronavirus alert status to level 3, all rugby in New Zealand will be suspended for the foreseeable future.

“All New Zealand teams will cease training, and at this stage there are no decisions on the future of the Super Rugby competition or the All Blacks tests scheduled for July.

“NZR chief executive Mark Robinson says our priority is the health and welfare of our players, management and the wider rugby community at this challenging time.”

Three of New Zealand’s Super Rugby sides – the Chiefs, Crusaders and Highlanders – remain in self-isolation after recently returning to New Zealand from overseas.

Prior to NZR’s statement, the Blues had also been told to stay away from their Alexandra Park training base.

Rugby Australia have similarly suspended their proposed domestic competition, which would have seen the return of the Western Force in action against the Brumbies, Reds, Waratahs and Rebels.

The remodelled competition was scheduled to begin on April 3, but it has now been delayed until at least May 1 after the Australian Government and various state and territory governments introduced further measure to prevent the spread of COVID-19.

All Australian Super Rugby teams have suspended training for an initial two-week period, and will begin a modified training programme while the proposed competition comes under further review midway through next month. 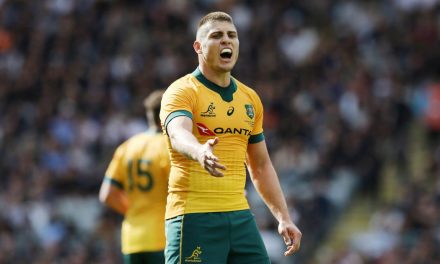 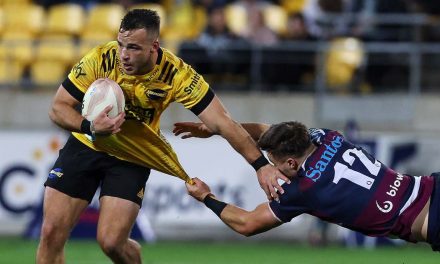 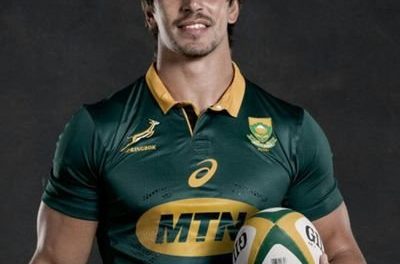 Mark Keohane – Springboks will beat All Blacks at Loftus! 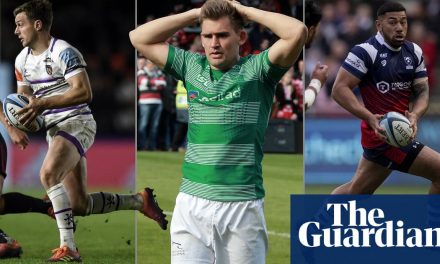