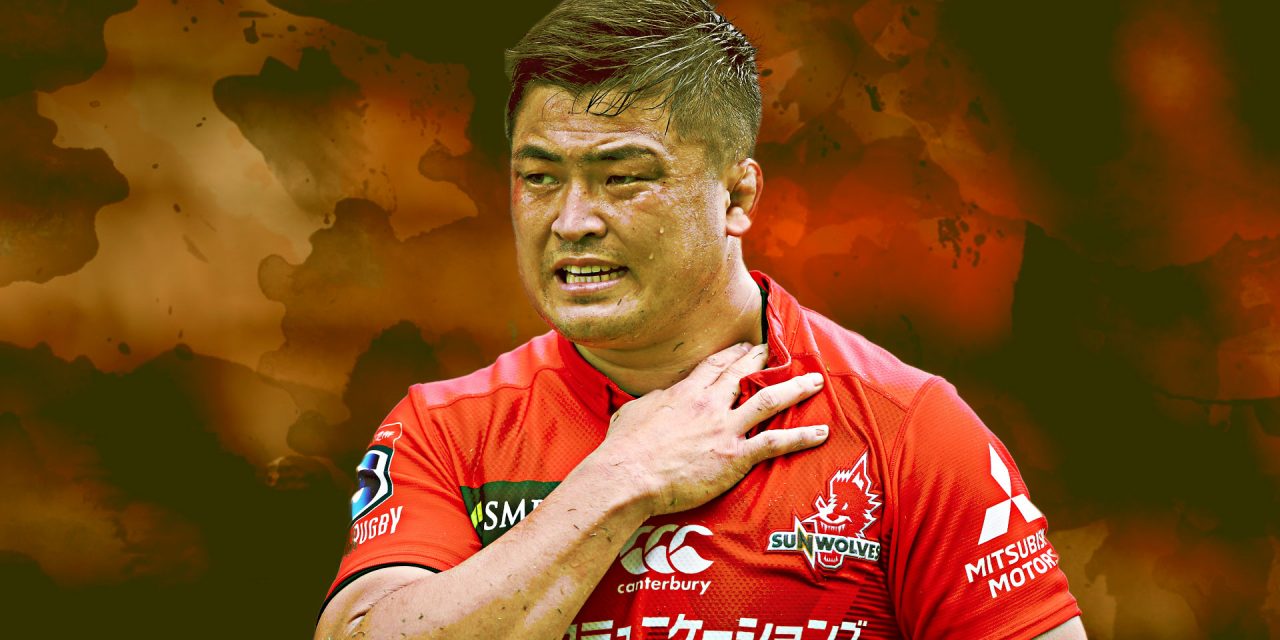 The Sunwolves’ four-and-a-half-year stint in Super Rugby has come to a rather unceremonious end.

The Japanese-based side’s addition to the competition in 2016 was met with trepidation in many circles.

Yes, Japan’s historic win over the Springboks at the 2015 World Cup was impressive, but consistency wasn’t exactly the Brave Blossoms’ strong point.

Kieran Read went on a last-gasp quest to make it back to New Zealand from Japan:

In the build-up to that 2015 tournament, Japan struggled against the Pacific Island sides as well as the likes of Canada, USA and Georgia.

Even just one Super Rugby franchise for a country boasting a population 26 times the size of New Zealand’s seemed like a big ask.

And so it came to be, with the Sunwolves becoming the new whipping boys of the competition.

Throughout their Super Rugby history, the Sunwolves posted just 9 wins from 68 games.

They mustered some impressive wins along the way – including knocking over former champions such as the Blues, Chiefs, Waratahs and Reds – but, more often than not, they found themselves well-accounted for.

For every surprise victory, there was a corresponding 50-point loss. Lowlights would certainly include the 17-92 drubbing handed to them by the Cheetahs in 2016 as well as the 17-83 crushing from the Hurricanes a year later.

To convert a 35-point victory into a 59-point loss in just two years underlines the inconsistency of the Sunwolves – not helped by the fact that the side has experienced more turnover than most other teams in the competition.

Instead of using the team to bolster the national side and strengthen rugby as a whole in Japan, the Sunwolves were propped up by countless foreigners.

Had those foreigners significantly strengthened the team then there would be some justifications for the recruitment decisions, but evidently that hasn’t been the case.

2020’s side is made up almost exclusively of foreign players after Japan shifted their local Top League competition to coincide with Super Rugby.

Even when the Sunwolves haven’t been at their strongest, fans have still been treated to seeing the likes of Michael Leitch, Kotaro Matsushima and Kenki Fukuoka – men who starred at the 2019 World Cup.

Regardless of the side’s lack of local players in 2020, it will be a massive shame to see a Super Rugby sans the Sunwolves next year.

That loss is only further amplified due to the disappointing end to the current season which saw just seven rounds of competition completed before everything stopped due to the coronavirus pandemic.

The abrupt finish is a huge kick in the teeth to the Sunwolves’ many fans, with the Japan side arguably the best-supported club in the whole competition and Prince Chichibu Memorial Stadium regularly packed out with (literally) howling fans.

It also curtails any chances of the Sunwolves ticking off an accomplishment agonisingly close to achieving – securing a win over the four current Australian Super Rugby sides.

The Sunwolves’ thrashing of the Reds in 2018 marked their first win over an Australian side, with wins against the Waratahs and Rebels coming in 2019 and 2020 respectively.

Their final scheduled game of the year would have seen the Sunwolves take on the Brumbies in Canberra – but it’s no longer to be.

Instead, the Super Rugby season has stuttered to a disappointing halt and, somewhat like the Sunwolves’ tenure in the competition, will be written off as a massive disappointment. 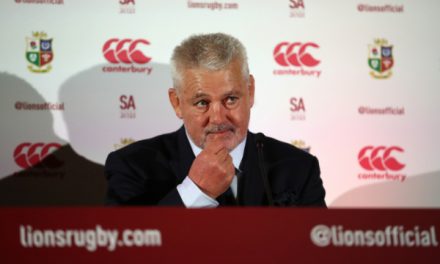 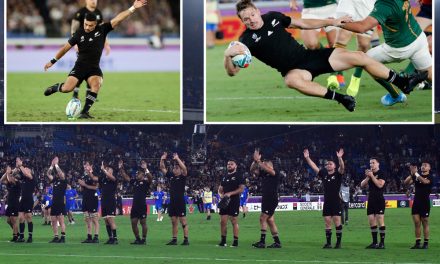 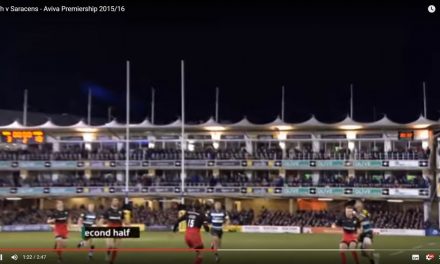 Straight red for Anthony Watson – should it have been a red?