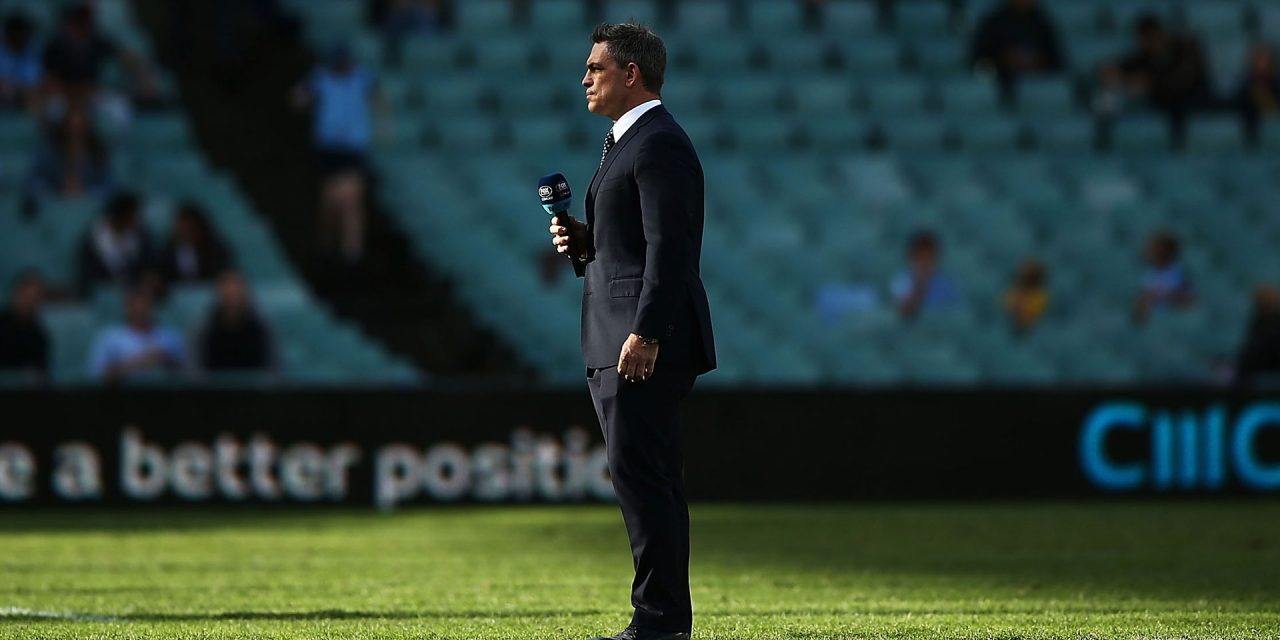 Former Australian Test player and 1999 World Cup winner Rod Kafer has come out blasting in response to Rugby Australia’s forecast lost revenue of $120 million due to the impact of the coronavirus pandemic.

Earlier this week, chief executive Raelene Castle announced that Rugby Australia (RA) would be standing down 75 percent of staff and that the game could lose upwards of $100 million in a worst-case scenario due to the widespread cancellation of matches.

Raelene Castle has refused to rule out cutting one of Australia’s four Super Rugby teams:

Kafer, who previously worked under Castle in the elite coaching development team at RA and now is a fulltime pundit, took aim at the CEO and the rest of the leadership team for contributing to the shakey position that the union now finds themselves in.

“We know rugby was sick a long time before the coronavirus came along,” said Kafer on Fox Sports News.

“When the CEO comes out and says we’re looking down a $120 million hole — how did we find ourselves in that position?

Whilst RA haven’t been able to confirm the full impact of COVID-19 on the 2019 financial year just yet, the union announced a provisional loss of $9.4 million at the annual general meeting.

Still, just two rounds of Super Rugby were suspended during March, which implies that the bulk of that not-insignificant loss was incurred throughout the financial year and wasn’t severely affected by the virus.

The year ahead, however, could potentially be without rugby entirely – which is how RA arrived at the lost revenue figure of $120 million.

“Rugby has been sick for years,” said Kafer.

“People have been calling for change and it hasn’t occurred.

“And yet the same people who have taken it off the cliff are still there, still employed.”

Kafer took fire at Castle’s salary cut, which will see her lose 50 percent of her $800k earnings (according to the former Wallaby).

“And this is in a year in which the Wallabies slipped from sixth to seventh in the world and were tumbled out in the quarterfinals — and spectators down at all events in every rugby game.

“Viewer numbers down, a loss of $9.6 million, the Israel Folau debacle and then the board and Raelene Castle saying no to a broadcast deal into the future to secure their revenue in November last year, that was equal to the existing deal that was on the table.”

RA have already undergone significant change in the last year with three board members replaced.

That alone is not enough for Kafer.

“It is time for drastic change,” he said.

“The rugby community, the players, everybody who has sat around and watched this train smash over the last few years and has called for change — now is the time to demand change.” 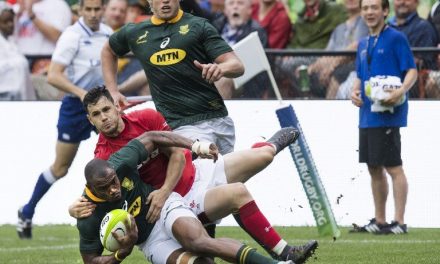 Five key points from the Springboks’ defeat to Wales 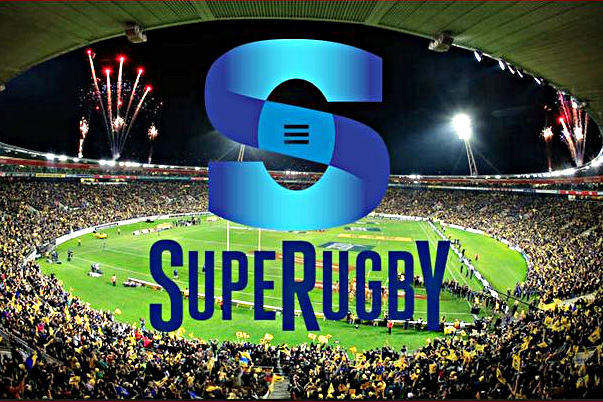 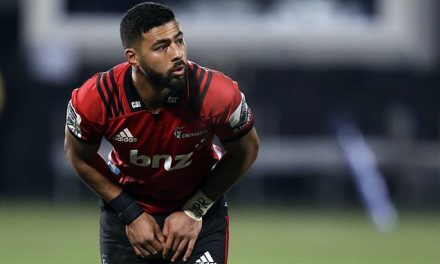 All Blacks aim to build new depth in rugby test vs…