JESS Impiazzi is certainly not someone who is afraid of being in the spotlight.

How old is Jess Impiazzi and where is she from?

She currently lives in the capital of the UK and ventures into Essex territory on occasion.

What does Jess Impiazzi do?

Jess is an actress and businesswoman – arguably most famous for her appearance on season two and five of MTV’s Ex on the Beach.

She has a fashion line called HD Female by Jess Impiazzi & HD selling sportswear (the HD stands for Heavy Duty) and she has released a line of hair extensions called Instalocks.

Jess also champions the rights of the visually impaired – having been forced to drop out of Italia Conti to care for her mother who was diagnosed with Uveal Effusion Syndrome which caused her to go blind.

In May 2016, Jess helped lobby the British Parliament to improve equal rights for those discriminated against for using guide dogs – and she frequently uses her social media outlets to further champion the cause.

Jess embarked on a glamour model career in 2009 posing for cameras for magazines and national British papers including The Sun, Nuts, Zoo and Loaded.

While she does less modelling than previously, fans were excited in August 2016 when it was revealed she had been photographed naked for her official 2017 calender.

She also models most of her own Jess Impiazzi & HD sports collections – regularly updating fans on Instagram with her collections.

What reality shows has Jess Impiazzi appeared in?

The brown-haired beauty landed a job as one of the Sugar Hut Honeys who were cast as “a group of gorgeous girls who are the entourage of [club owner] Mick Norcross.”

Jess found herself slap in the middle of all the Towie drama when she approached Lucy Mecklenburgh to alert her that Mario Falcone had been sending her flirty texts.

Shortly after appearing on Towie, Jess made the transfer to MTV’s drama-fuelled reality show Ex on the Beach.

What films is Jess Impiazzi in?

In 2016 Jess made her movie debut as a character named Megan in gritty British crime drama Retribution which was released in March that year.

She then landed a role in Horror film Tombs: Rise of the Damned playing a character with a name not too dissimilar from her own – Jessica.

Who has Jess Impiazzi dated?

Appearing on MTV’s Ex on the Beach, Jess was linked to bodybuilder Rogan O’Connor but they did not reunite on the show.

She was romantically linked to Hollywood actor Charlie Sheen in July 2016 – but the actor explained their romance ended after one date and they remained friends, while Jess revealed she suffered extreme trolling on social media due to being romantically associated with someone who is HIV positive.

She began dating professional rugby player Danny Solomona in 2015 and the pair moved in together – but they split up in June 2016.

In the latest twist, The Sun revealed that the couple had secretly WED in Las Vegas, at the same chapel where Britney Spears had tied the knot.

Before going into the Celebrity Big Brother house, Jess told how their romance was in ruins just months after their whirlwind wedding — and that they are now to divorce.

Speaking to the Sun on Sunday, Jess, 28, said: “Denny was the love of my life and the man I thought I was destined to have children with.

“When he got down on one knee there was never a doubt  about saying yes.

“I thought we would have a normal wedding, but before I could blink we were walking down the aisle in the same place Britney got married.

“I was so happy. But when we got back to England he got back into bad old habits and started going out partying again.

“By last summer I simply could not take it any more and we broke up.

“Now I’m waiting for our divorce papers to come through.”

An avid user of social media outlets, Jess has a loyal following on photo-sharing app Instagram.

The star – uploading snaps under the handle @jess_impiazzi – has amassed over a quarter of a million followers.

Fans of the brunette can expect images of her tastefully showcasing her sportswear designs, relaxing with her ex-fiancé Danny Solomona, and taking her beloved dogs Bella and Brucey.

An avid user of social media outlets, Jess has a loyal following on photo-sharing app Instagram.

When is Celebrity Big Brother 2018 on?

Celebrity Big Brother is on twice a year, and returned to our screens on January 2 on Channel 5 hosted by Emma Willis.

The show marks 100 years since women won the right to vote in Britain, and launched with an ALL-FEMALE cast of celebrities to begin with.

CBB is on every night on Channel 5 and usually begins at 9pm. Celebrity Big Brother’s Bit On the Side is on the same channel on weekdays, later the same night. 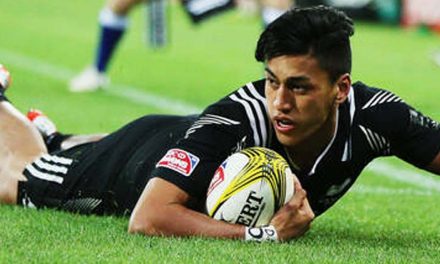 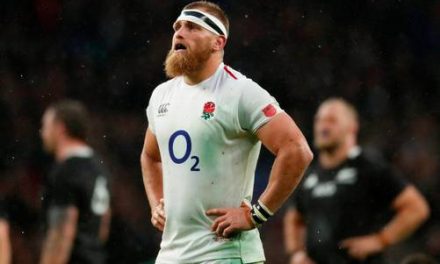 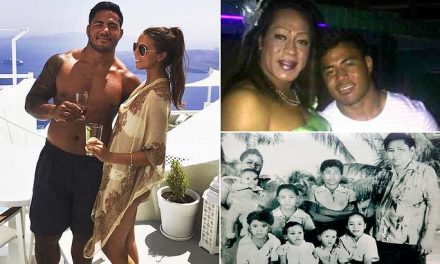