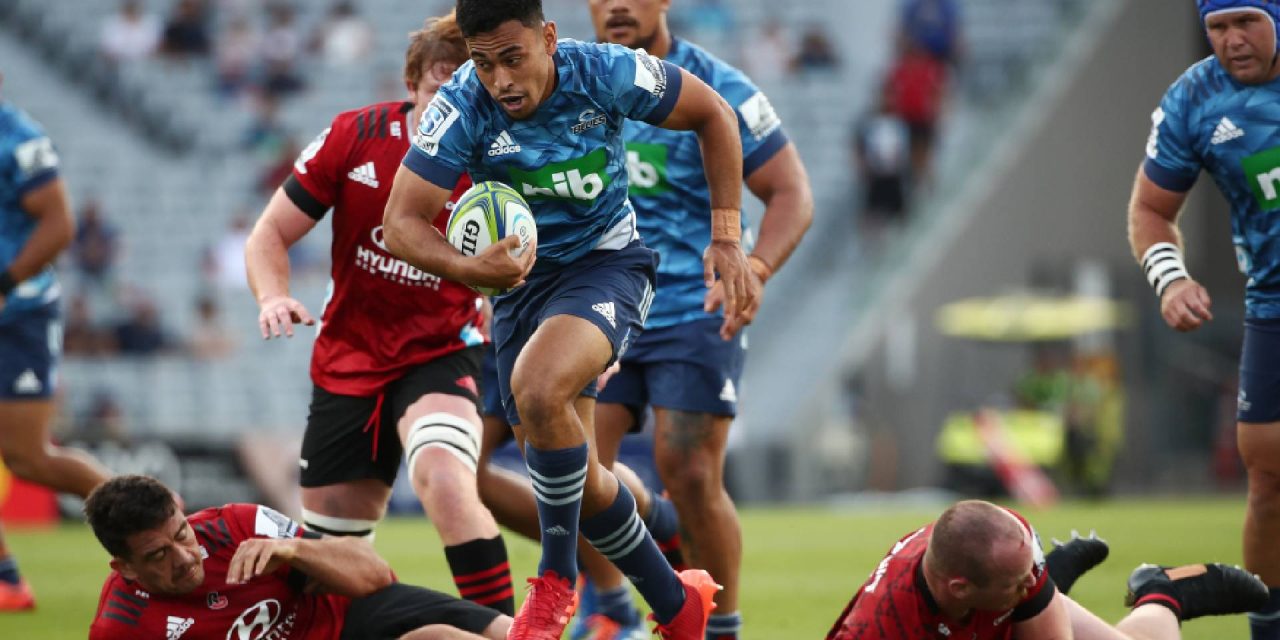 SANZAAR chief executive Andy Marinos has revealed that plans for a revamped version of Super Rugby will be on the table until the end of the year.

The competition was suspended last month with the coronavirus pandemic shutting sport down around the world.

Since then, plans for a domestic version featuring New Zealand’s five Super Rugby franchises was pushed by NZ Rugby until the country moved into alert level 4 which stopped any further progress around the competition.

However, Marinos confirmed that NZ Rugby and the rest of the SANZAAR governing bodies will have the rest of the year to sort out their respective Super Rugby competitions.

“If you start getting towards the back end of September/October and we still haven’t had a resumption of rugby, I think logic would say that’s when we would consider that [cancelling the season],” Marinos told Newshub.

“We have a calendar that can now go up until the end of December and our players are now on an extended period of rest, so we have till the end of 2020 to configure something.

“I wouldn’t want to be definitive as to when there is a point of no return. We have to work with the confines that we have and, at the moment, that looks like between May and December 31 … to put a competition structure together and get a competition under our belts.”

Marinos also confirmed that any resumption of Super Rugby will be based on a domestic format across three zones – New Zealand, Australia and South Africa – with the Argentinian Jaguares joining South Africa while the Japanese Sunwolves would join the Australian teams.

Resuming the competition in its traditional form isn’t possible with current travel restrictions, he added.

“We will continue to work closely with all the governments and health authorities in all the jurisdictions we are playing. That’s central to our focus at this point.

“We have put a revised competition format to the front of the table, which is largely domestically focused and that is within the controls we can manage.

“That’s what we are looking at. We still have time and we will certainly look at how we optimise both the international and ‘Super’ programmes, but the clear message is the Super format we are used to for so many years will become a local-market focus, without the necessary crossover.”

The top international players from those Super Rugby franchises could be missing, however, with a separate Rugby Championship competition also being planned to run in parallel with the proposed domestic competitions.

Yesterday, Marinos told Newshub that having the two competitions running simultaneously could work.

“Could you be playing the Rugby Championship at the same time as a domestic competition?” Marinos said.

“It’s not trying to rubbish one for the other, it’s how do we get a sensible solution in what may be a restricted time frame?”

In this scenario, Super Rugby sides would play without their international players during Rugby Championship test match windows.

“Logic would suggest if there is an ability to create like what we’ve seen with the NRL around a bubble, if it’s all in one location it seems a bit easier.”

The report suggests SANZAAR is weighing up a “quick fire, six-week competition in one country, and likely one state or city”, with Australia being a strong candidate due to its more lenient pandemic measures compared to New Zealand and relatively low rates of infection compared to countries like South Africa.

Australia is also the geographical middle ground with Perth reportedly being an ideal location for any proposed competition because of its time zone.

“There is definitely a collective commitment to prioritising test match footy,” Whitaker, who has been in discussions with other SANZAAR nations, said.

“But we are also committed to community safety, first and foremost. We roll off the back of that. But we are ready with different formats. Hopefully that’s sooner rather than later.”

Whitaker also said there are still hopes for a resumption of Super Rugby.

“The other thing we are committed to is trying to get some Super Rugby played as well,” he said. “As you squeeze towards the back end of the year, you have to have various models to handle that.”

New Zealand Rugby later responded to the report saying no decision has been made on any proposed competition yet.

“New Zealand Rugby is reviewing a range of competition options, both domestically and internationally, for when rugby is able to resume,” chief executive Mark Robinson said in a statement.

“However nothing has been decided and any decisions will be made in alignment with advice from the Government. At this stage any competition options are purely speculative.”

The Rugby Championship was scheduled to begin on August 8, with the All Blacks facing the Wallabies in Melbourne and the Springboks taking on the Pumas in Johannesburg. 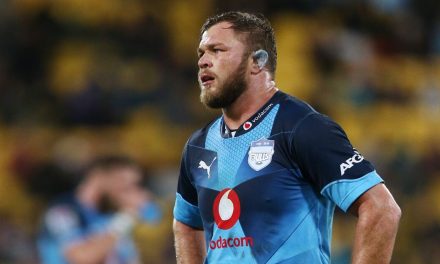 PRO14 set for expansion after South Africa vote, but it isn’t good news for the Cheetahs 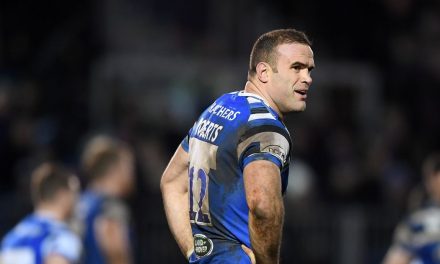 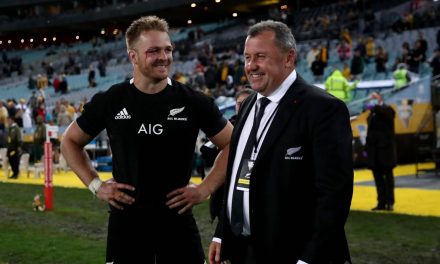 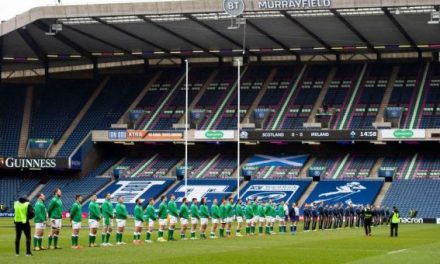