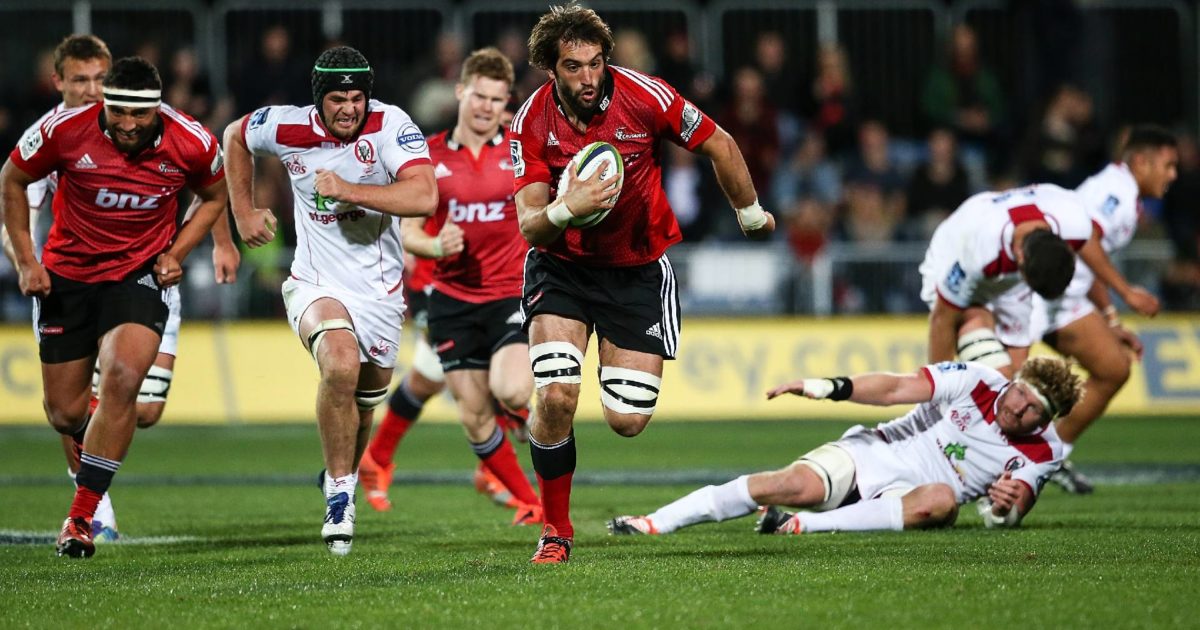 If the International Rugby Players’ try of the year award extended beyond test matches, All Blacks captain-in-waiting Sam Whitelock could well be among its recipients.

The 31-year-old – who has returned to New Zealand after his six-month sabbatical in Japan with Top League side, the Panasonic Wild Knights, was cut short due to the coronavirus outbreak – isn’t well-known for his try-scoring ability, having dotted down only six times in his 117-test international career.

That didn’t stop him from scoring arguably the most scintillating try scored by a lock, not just in Super Rugby, but throughout rugby history when he beat seven defenders to score an outrageous 60m try for the Crusaders against the Reds in 2015.

Renowned for his leadership, durability and lineout prowess, nobody expected Whitelock to put on a show of speed, agility and pure determination to run through half of the Queensland side to contribute to an emphatic 58-17 victory in Christchurch.

The match was the final home outing in Crusaders colours for All Blacks legends Richie McCaw and Dan Carter, as well as the likes of Colin Slade, Tom Taylor and future England halfback Willi Heinz.

So, it was fitting stage for Whitelock to show off his clean pair of heels in a sequence of play that started on the Crusaders’ own 10 metre mark following a re-start from the Reds.

After striding past star halfback Will Genia, the then-26-year-old wrong-footed first-five Nic Frisby to stroll into the opposition’s 22 metre mark.

To no avail, Frisby had a second bite at Whitelock, leaving ex-Wallabies duo Chris Feauai-Sautia and Ben Tapuai to try and reel in the rampaging second rower, but by that point he had already crossed the line to score.

“It all went pretty quick, to tell you the truth,” Whitelock later recalled of his impressive run for the line.

“Benny Funnell had a really good read, saw the hole on the inside and called that move. He obviously had his eyes up and saw the opportunity.”

Despite his sudden change of movement to beat the covering efforts of Frisby, the experienced veteran played down suggestions of a sidestep in the lead-up to the try.

“No, not really, there was no sidestep. I just thought I would try and go towards the corner, as you are told as a wee fellow if you are going to get caught; I was just trying to go for the angle.”

Although the Crusaders posted a massive win that evening, the franchise finished the season failing to make the playoffs for the first time since 2001.

Following the departure of head coach Todd Blackadder the year afterwards, though, the Crusaders have since won three titles on the trot, with Whitelock captaining them to each crown. 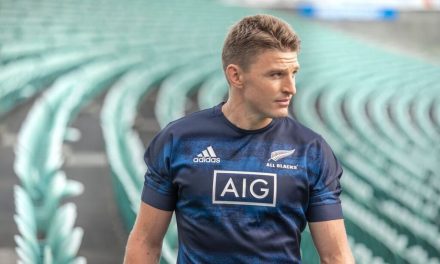 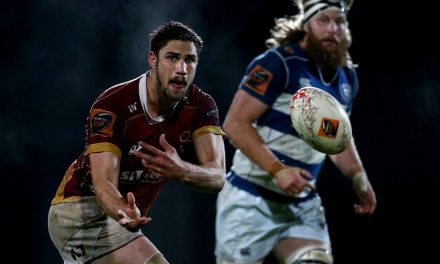 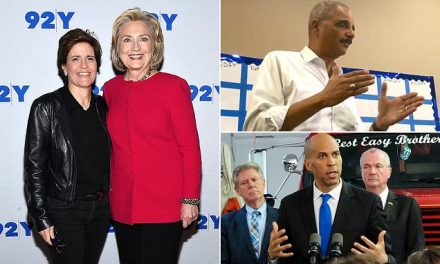 Hillary jokes that all blacks ‘look alike’ after interviewer stumble