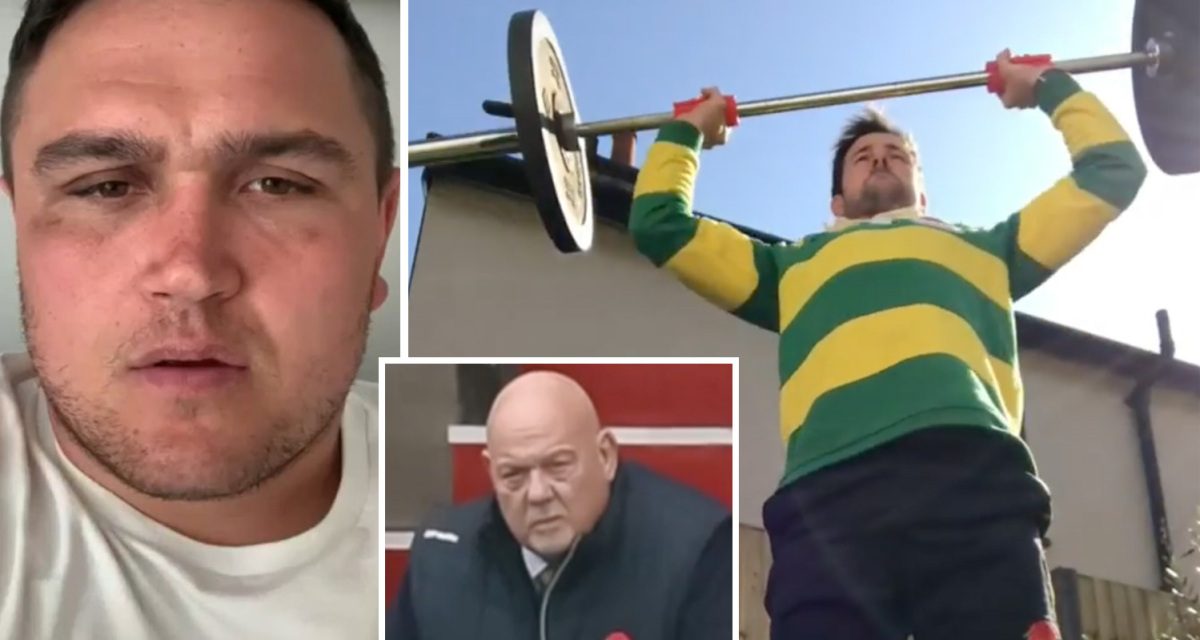 ENGLAND rugby stars past and present have backed a fundraiser campaign to help NHS heroes in the fight against coronavirus.

Barnes Rugby Club are collectively aiming to raise £10,000… by raising one million kilograms above their heads this Saturday.

Jamie George, Elliot Daly, George Ford, Ellis Genge, Kyle Sinckler and Billy Vunipola were among the whole host of current Red Rose players – out of action with the season suspended – who all sent videos of support to the National 2 South club.

And World Cup winner Will Greenwood got in touch as well with a touching video on his Twitter page, encouraging his followers to donate.

Barnes wanted to show their support for the NHS as workers continue to risk their own lives to save others’ amid the Covid-19 pandemic.

But the virus has also had a personal effect on the West London side when legendary club figure Garry Garrett passed away.

In a video on Barnes’ Instagram page, hooker George explained why he was taking part – and set himself a mighty target.

The 44-cap Saracens star said: “I’ll be taking part in the Barnes One Million KG Big Lift on May 2.

“I know it is an amazing fundraiser and an amazing idea raising money for the NHS but the reason I am involved is because it is in memory of Garry Garrett.

“He is someone who I was pretty close to and a very good friend of mine’s old man who sadly passed away.

“I just really wanted to encourage everyone if they could get involved or donate or give whatever they can to the cause, it would be absolutely amazing.”

Join Barnes RFC and @jamiegeorge2 to take part in the #barnesbiglift challenge on 2nd May 2020 in memory of Garry Garrett and to raise funds for our @nhswebsite heroes. Visit out website (Link in Bio) for more info on how you can get involved! #playintheoriginalspirit #rugbyfamily #nhs #stayhomestaysafe #oneclub

Garry’s son Jack is part of the first XV and so will be leading the charge alongside his team-mates.

But the club have rallied together everyone from the senior sides to the Under-5s and the coaches to the supporters to join in the Big Lift.

Whether it be dumbbells or dogs, bottles of booze or babies, Barnes are asking as many people as possible to get involved in whatever way they can.

The challenge will start at 9am and run throughout the day until they hit their target.

All they have to do is donate to the Virgin Money Giving page and if they are able to, pull on their club colours and get lifting.

Give now to The Sun’s NHS appeal

BRITAIN’s four million NHS staff are on the frontline in the battle against coronavirus.

But while they are helping save lives, who is there to help them?

The Sun has launched an appeal to raise £1MILLION for NHS workers.

The Who Cares Wins Appeal aims to get vital support to staff in their hour of need.

We have teamed up with NHS Charities Together in their urgent Covid-19 Appeal to ensure the money gets to exactly who needs it.

The Sun is donating £50,000 and we would like YOU to help us raise a million pounds, to help THEM.

No matter how little you can spare, please donate today here

most read in sport

Those wanting to get involved can lift as much as they want whenever they want once the challenge has started – but the club are reminding everyone to keep track of the amount lifted, perhaps by filming themselves getting in those reps.

Barnes will be using their social media to run events during the day, including a club-wide session led by Joe Gray, the Barnes first-team coach and Harlequins player at 10am on Saturday morning on Instagram Live via the @barnesrugbyclub page.

By Tuesday afternoon, the team were well on their way to smashing their £10k target but of course the more money they can raise for the NHS, the better.

CORONAVIRUS CRISIS – BE IN THE KNOW

Get the latest coronavirus news, facts and figures from around the world – plus essential advice for you and your family.

To receive our Covid-19 newsletter in your inbox every tea time, sign up here. 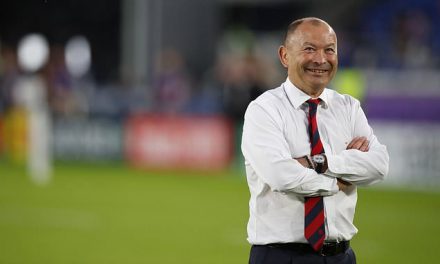 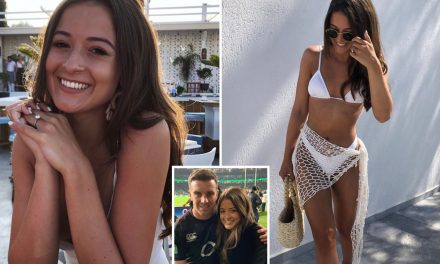 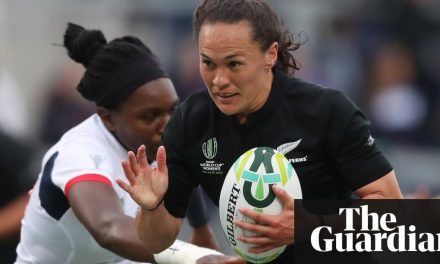