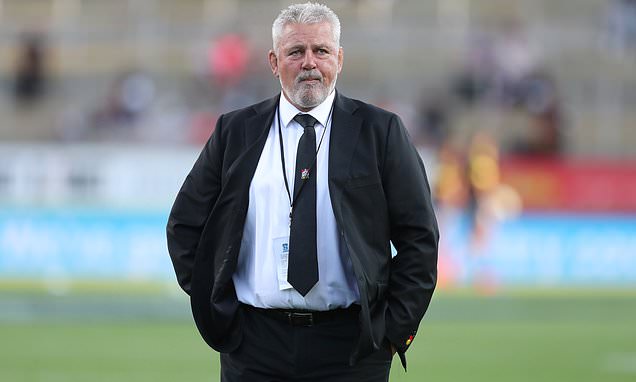 The British and Irish Lions could play a £5million one-off clash against the All Blacks ‘to decide the drawn 2017 series’ and pour funds back into rugby after coronavirus losses.

The Lions, coached by Warren Gatland, tour South Africa next year with three Test matches against the Springboks in 2021.

Gatland’s Lions drew the series in New Zealand three years ago and he has revealed there have been discussions about a warm-up match in New Zealand next summer.

‘I’ve spoken to Mark Robinson (New Zealand CEO) about a warm-up game for the Lions and he was potentially talking about the New Zealand Maoris as a game,’ Gatland told The Breakdown Show.

‘But is it something that the All Blacks go up there for a decider at the end of June before we go off to South Africa?

‘Potentially it’s an opportunity to make four or five million pounds from a game like that and put some money back into the coffers, that we’re going to need.’

Sportsmail revealed last week that the Lions were confident that next year’s South Africa tour won’t be undermined by the rescheduling of the Olympics.

The three Tests against the Springboks will kick off in the evening, to avoid clashing with events in Tokyo, which was moved to 2021 due to the coronavirus pandemic. 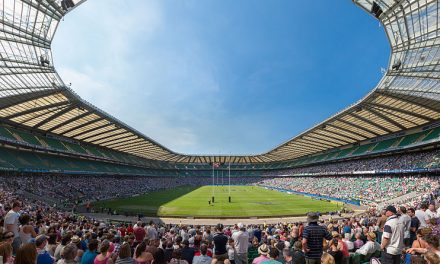 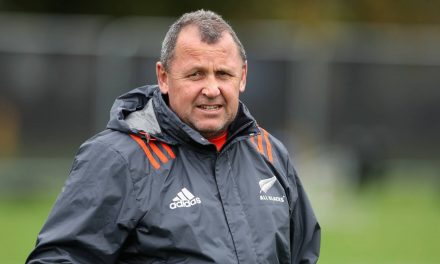