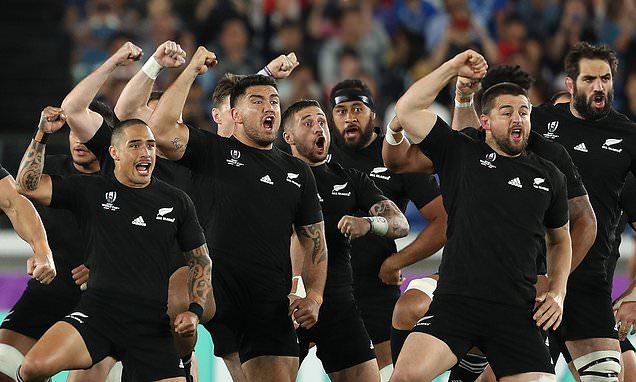 England’s route to the next World Cup is set to involve tours to North America and Australia, it can be revealed.

Sportsmail can reveal the full schedule planned for Eddie Jones’s side until 2023, in which they are set to face the All Blacks twice, possibly three times, all at Twickenham.

As agreed long before coronavirus shut down the sport the idea next summer is that England will tour the USA and Canada while the Lions are in South Africa, with Wales in Argentina, Scotland in Europe and Ireland in the Pacific Islands.

England are set to face the All Blacks twice, possibly three times, all at Twickenham

And in 2022, the year before the French World Cup, Jones is due to finalise his plans for the tournament in his homeland of Australia – which could be the last of the traditional three-Test tours if plans for a new Nations League drastically alter the future schedule.

Sir Bill Beaumont and World Rugby’s idea for that revamp to the international calendar will likely take years to fully implement, so it is understood when rugby can return Tests sides will revert to the previously-arranged fixtures as set out by the San Francisco agreement in 2018.

Factoring in the usual Six Nations, autumn and World Cup warm-up programmes England will have 37 or 38 Tests when they resume until France 2023 – two against New Zealand at Twickenham.

England only played the All Blacks once between the 2015 and 2019 World Cups.

The All Blacks games are set for this autumn, if the schedule is not ripped-up in the aftermath of the pandemic, and in November 2022.

New Zealand are not due to host England in the provisional fixture list, though, and have not since 2014. Ireland are due to visit the All Blacks in 2022 as Wales tour world champions South Africa.

England have lined up Australia, South Africa and a Tier 2 country for 2021’s autumn internationals, with sources indicating that raises the possibility of ‘buying-in’ another New Zealand game that year to complete a bumper November.

The 2020 schedule – where England are still set to play Japan twice away, then Italy in the Six Nations before New Zealand, Argentina, Tonga and Australia at Twickenham – is clearly dependent on an easing of lockdown measures.

As Sportsmail has previously reported if the southern hemisphere nations cannot travel, games against Six Nations rivals are likely to be arranged instead. 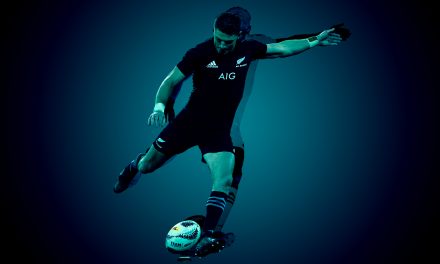 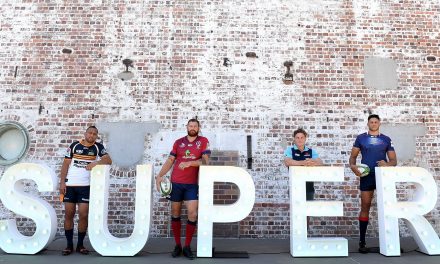 How to watch live Super Rugby in Brunei | RugbyPass 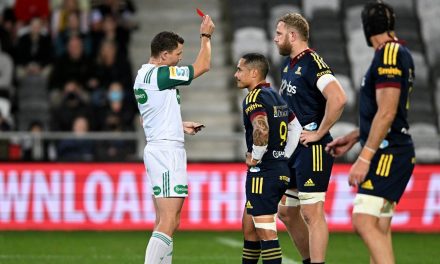