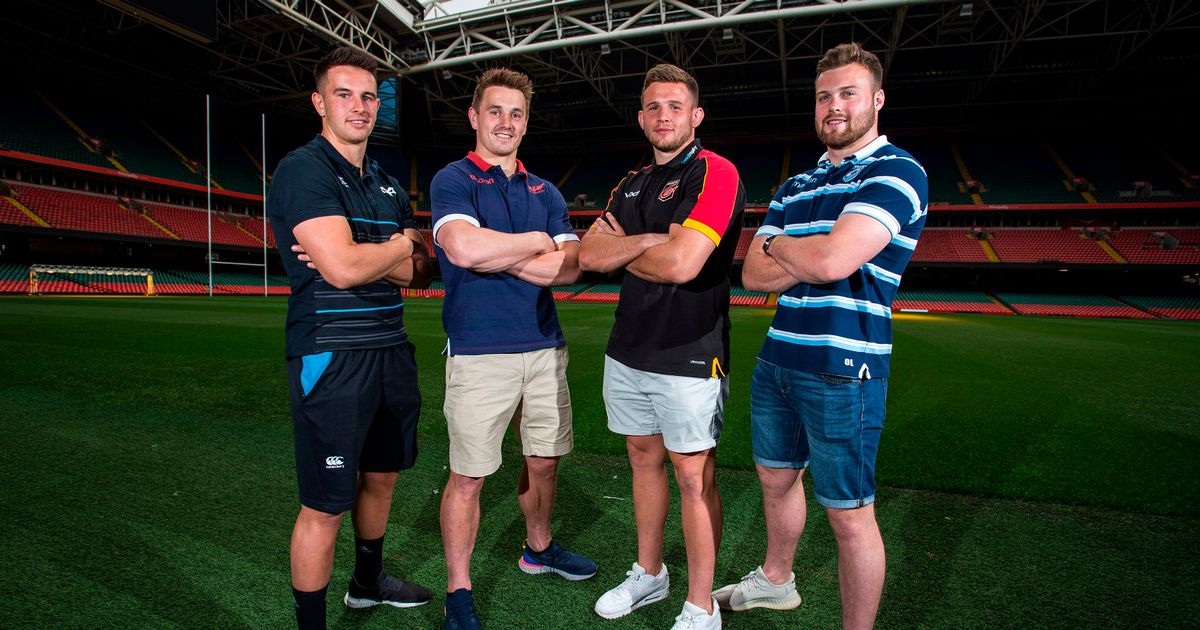 Wales’ regions face the possibility of having to decamp to Ireland in an attempt to complete the Guinness PRO14 campaign.

WalesOnline yesterday revealed the tournament’s draft plan to slash the number of remaining scheduled matches to just two further rounds in August, followed by the play-offs.

The cross-border tournament was put on hold because of the coronavirus pandemic.

But we can now disclose fixtures featuring Cardiff Blues, Dragons, Ospreys and the Scarlets, as well as those involving the Irish and Scottish teams, could all be switched to the Republic and probably be played behind closed doors.

The new twist is another proposal we understand PRO14 bosses have been discussing.

It’s unknown whether the back-to-back Italian derbies which have been penciled in between Benetton and Zebre and South African clashes between Cheetahs and South Kings will also be switched to Ireland.

The return of close physical contact sports like rugby, boxing, and wrestling is permitted in phase five of the Irish Government’s roadmap to easing restrictions, with an estimated return date of August 10.

The bold plan being considered by PRO14 chiefs is for a sterile bubble to be created for visiting teams and staff who would be quarantined upon arrival in Ireland.

Under the Irish Government’s current regulations, arrivals from overseas have to self-isolate for 14 days.

They must provide the address of where they will do this with spot checks by phone to verify compliance.

It’s understood PRO14 power-brokers feel there is more chance of completing the competition by staging it in one country, thus generating desperately-needed revenue for financially pressed clubs from television broadcasters.

The PRO14’s provisional plan to end the 2019-20 season would see the Scarlets with a home game against Cardiff Blues on August 22 and the Ospreys hosting the Dragons.

The following week Cardiff Blues are due to have home advantage against the Ospreys, while the Dragons are set to face the Scarlets.

The play-off semi-finals are scheduled for September 5, with the final finished by September 19.

However, the Scarlets and Blues would find it almost impossible to host matches at it stands because Llanelli’s Parc y Scarlets and Cardiff Arms Park are being used as field hospitals in the battle to contain the coronavirus outbreak.

The idea of teams decamping to Ireland would be one way around this, ensuring facilities meet PRO14 requirements.

Something similar has been mooted for football’s Premier League, with teams playing at set neutral venues.

Playing the PRO14 behind closed doors across the water would ensure the Irish teams would not get the advantage of a home crowd roaring them on.

Scottish Rugby Union chief operating officer Dominic McKay, who is a PRO14 Board member, stressed any resumption would be dependent on getting approval from governments.

“It will definitely be a curtailed end to the PRO14 season. The PRO14 executive are going to come back to us with an update on what might be possible,” he said. 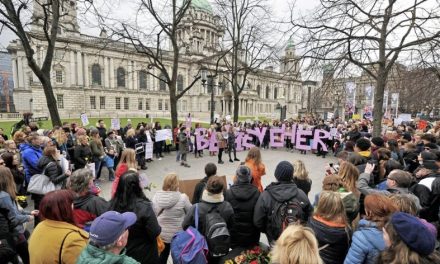 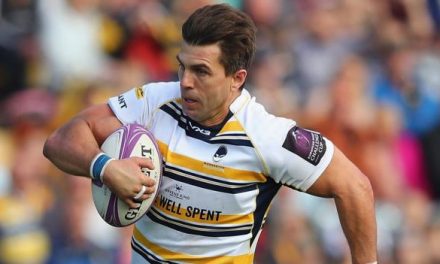 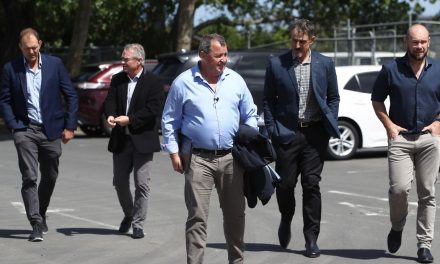 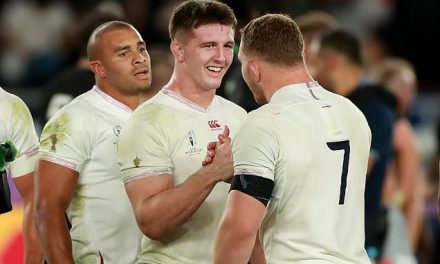