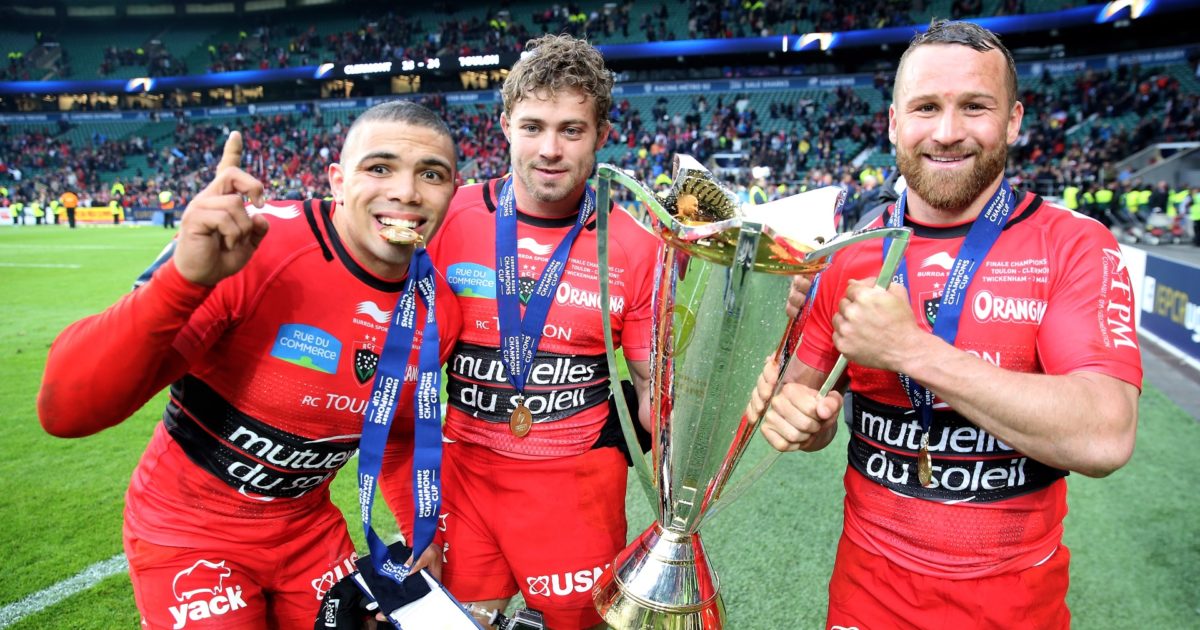 European rugby boss Vincent Gaillard has admitted the Champions Cup could revert to a 24-team format next season to accommodate qualification concerns in France after its Top 14 season was cancelled. The top six from the French, England and PRO14 leagues normally automatically qualify for the following season’s elite European tournament.

However, with the French league terminated with nine of the regulation 26 rounds of fixtures unplayed, there have been rumours of a boycott of the Champions Cup, particularly as reigning Top 14 champions Toulouse are in seventh place domestically and would not qualify under the current top six format for a European tournament that hasn’t had a French winner since Toulon lifted the trophy in 2015 with a win over Clermont in London.

Speaking in an interview with AFP that was reported on rugbyrama.fr, Gaillard explained: “There are discussions in progress for a reformatting which are justified in the context of a next season which could be reduced in duration. I

“It will therefore be necessary to find a format which adapts, for example, over eight weekends instead of nine. A number of options are on the table: 18 clubs, 24 clubs… to take into account the exceptional circumstances at the end of the season in our three leagues.

“Today, we know the situation of the LNR but not that of the Premiership and PRO14. The position of the EPCR consists in listening to them and adapting as best as possible to their constraints. We understand the position of French clubs, which have difficulty qualifying six clubs by consensus.

“It is very possible that the other two leagues reach this same conclusion. We will adapt and if necessary we have a format with 24 teams, which is very attractive. A solution should be found during June.

“We want to think long term while solving short-term problems. The threats of boycott have obviously been put on hold. This threat has not been made, as far as I know, by the LNR nor by the clubs in a formal way. If this threat of boycott were to be proven, but I do not believe it, it would be perfectly counterproductive. Again, I understand the position of French clubs. It is a real problem and we must find a solution.”

Gaillard added that EPCR are still looking conclude its 2019/20 tournaments after they were suspended prior to the quarter-finals due to the coronavirus outbreak. “The intention to reschedule the three final weekends remains absolutely intact,” he said.

“We are working on scenarios which would consist in reprogramming them between mid-September and mid-October, with the two finals of Champions Cup and Challenge on October 16 and 17 in Marseille. This calendar is coordinated with the three European professional leagues but remains subject to external constraints, whether health, medical or logistical.” 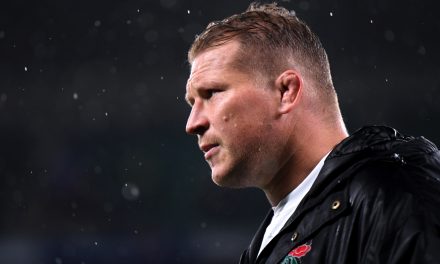 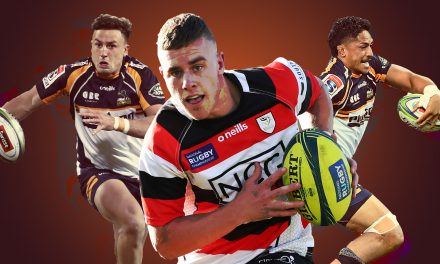 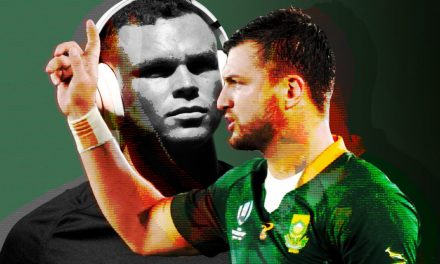