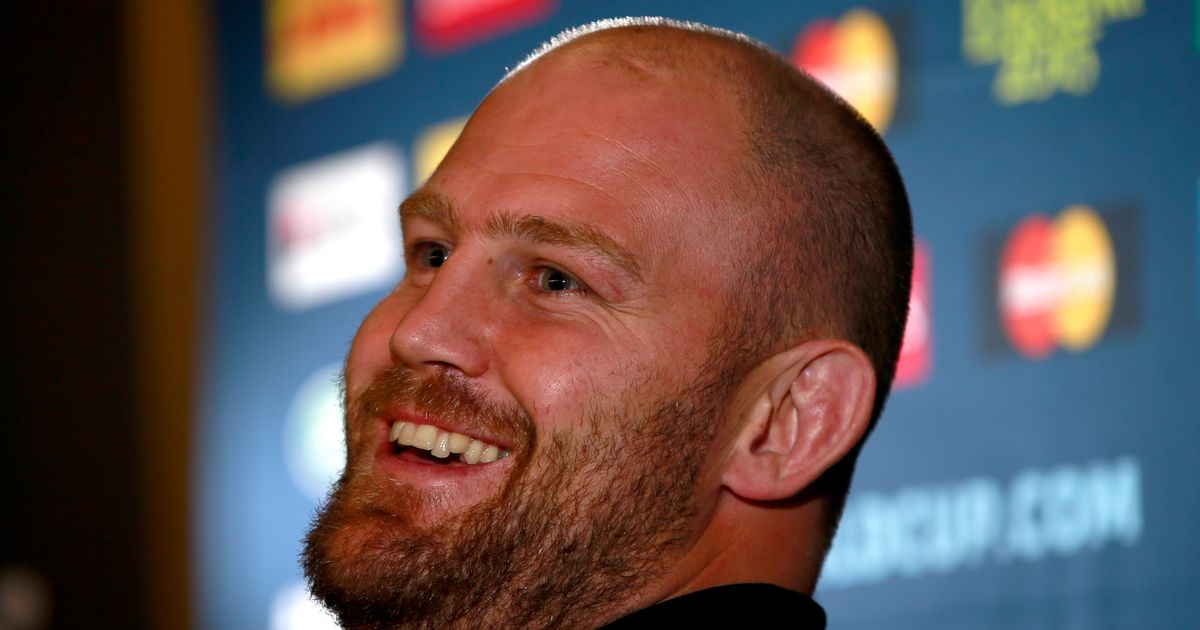 According to the BBC, Franks is expected to be employed as a scrummaging specialist at Parc y Scarlets as part of a substantial overhaul of the region’s backroom team.

Head coach Brad Moar and forwards coach Ioan Cunningham are both the departing, with the former expected to be replaced by defence coach Glenn Delaney.

Franks, who is one of only 21 players to have lifted the World Cup on two occasions, announced his retirement from professional rugby at the end of the 2019-20 season back in February.

Having previously won two Super Rugby titles with Crusaders, he has since played for Northampton Saints, and at London Irish, where he even played under Delaney.

The news comes after the Scarlets announced the departures of eight members of their playing squad.

In terms of incomings, Tyler Morgan and Johnny Williams have been linked with moves from Dragons and Newcastle respectively, as too has Leicester and Tonga back-rower Sione Kalamafoni. 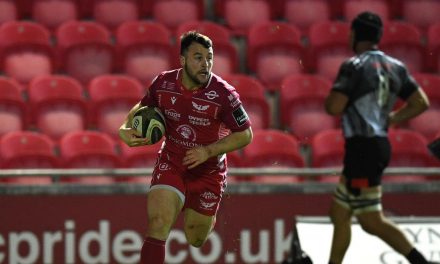 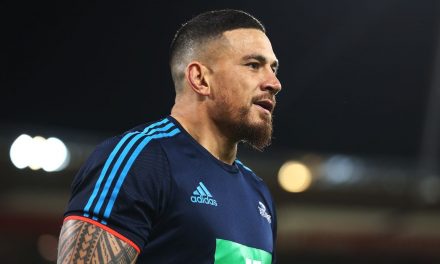 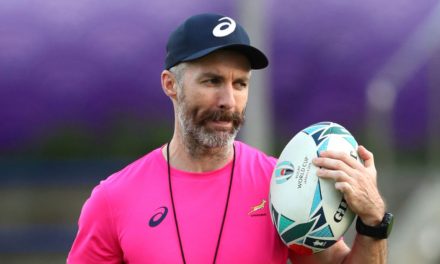 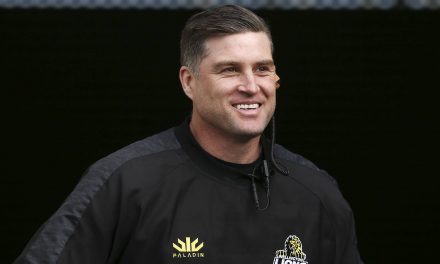