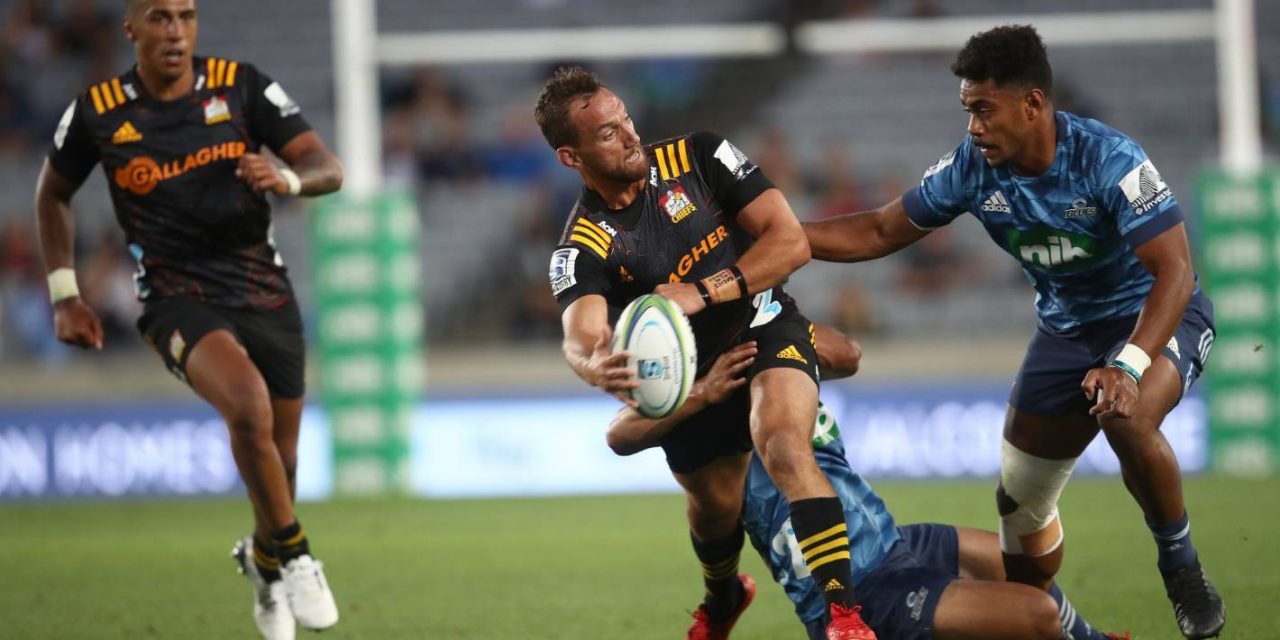 Chiefs first five-eighth Aaron Cruden suspects triumphing in this year’s revised Super Rugby format may be a more significant feat than his previous title wins with the franchise.

With the 2020 season ripped apart by Covid-19, the 10-week New Zealand competition – dubbed Super Rugby Aotearoa – will kickoff on June 13, featuring a double round robin, no playoffs, and, in the Chiefs’ case, the potential for a bizarre celebration, due to the fact they have a bye on the final weekend.

It will be a short, sharp sprint to the August 16 finish, but a brutal battering at the same time, in what are typically high-octane, punishing, local derbies.

Getty-Images
It will be an intense eight games for each of the Kiwi teams in Super Rugby Aotearoa.

Cruden won titles in his first two years with the Chiefs in 2012 and 2013, but said to conquer this time out may indeed top those efforts.

“I suppose in a way, it could mean a little bit more, because it’s the first time this competition’s been played, it’s never been seen before,” Cruden told media via a Zoom call midway through his team’s first day back at training.

“There’s always a little bit of extra spice whenever you play one of the other New Zealand teams.

“It’s going to be a real humdinger.”

Getty-Images
Mate against mate always brings out the best in the New Zealand players.

For the 31-year-old, it also shapes as his final act in the Chiefs jersey, which he needs six more matches in to notch a century, before heading offshore again.

Cruden said his next contract would be unveiled publicly in the next month or so, though Stuff understands he will indeed still be heading to Japanese club Kobe, who had to agree terms to him staying longer with the Chiefs following the coronavirus disruption.

With rugby brought to a standstill, Cruden treated lockdown as a unique opportunity to spend more time than normal with wife Grace and 10-month-old daughter Emilia, in between some guitar self-teaching via YouTube, which didn’t exactly go down as a success.

“My fingers were extremely soft, I couldn’t strum, they were giving me agony… maybe I need to go to a ukulele to start with,” he quipped.

But this week was indeed music to the ears of the 50-test former All Black, who had given a reminder of his class over the first six rounds of the season on return from a frustrating stint in France with Montpellier.

While there had been Zoom unit meetings during lockdown, Cruden said there was nothing quite like the players all being united again.

“It was awesome. I think everyone arrived with a fair bit of mixed emotion around it too, because we’ve been in isolation and we’ve been left to our own devices a little bit.

“We realise we’re in a very fortunate position to be back into a rugby environment, you can certainly see that all the boys are pretty happy to be back together, rip into things.”

On arriving at Chiefs HQ on Monday morning, Cruden said everyone had to sign in, have their temperatures taken, and were run through imperative hygiene measures around cleaning surfaces and washing hands.

Super rugby is back, but it is nothing like before and it’s taking players some getting used to.

“There’s no manual book for it, so everyone’s just trying to obviously put the best parameters and protocols in place, and it’s up to us to take that responsibility and make sure we handle it as best we can,” he said.

There was then no time wasted by the training staff stamping their mark for what they have termed a ‘mini pre-season’, with fat testing immediately on the agenda for all players.

“As soon as the calipers were pulled out, all the boys were sort of like ‘Oh, ok, attention’,” Cruden said. “But most of the boys looked pretty good.”

It was then straight to the gym, but with some players having had better access to home equipment than others during lockdown, they were told not to be “heroes” and to listen to their bodies as they worked their way back in.

“For us, with the target being four weeks time, we can sort of work back from there,” Cruden said.

“We’ll be easing in this week, and then obviously building up a little bit more intensity, in terms of our contact work a little bit of wresting and grappling and things next week. And then week three is probably all go heading into round one.” 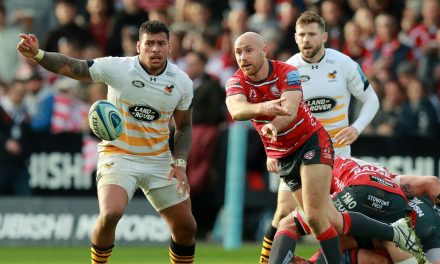 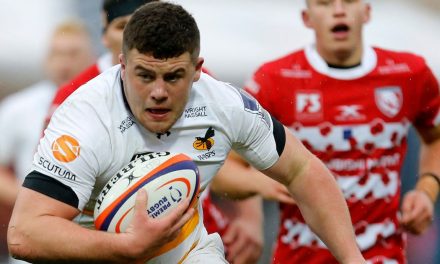 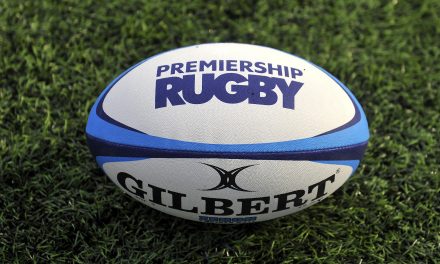 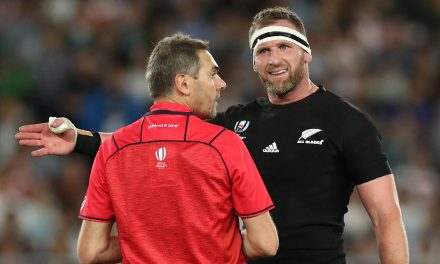 The wise advice that led to All Blacks victory