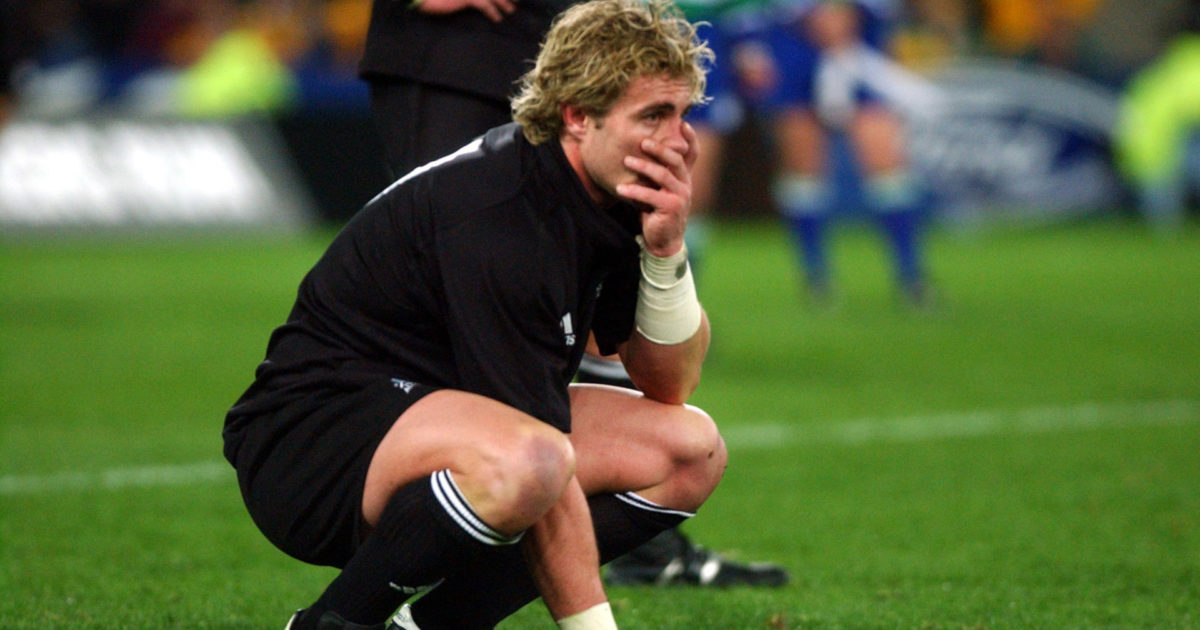 New Zealand Herald: Former All Black halfback Justin Marshall has revealed the moment a years-long feud with a Welsh player spilled over – resulting in a bust-up in the players’ tunnel of the Millennium Stadium in Cardiff in 2007.

Marshall, who spent two seasons at Ospreys following his a stellar test career, and former Wales international Mike Phillips clashed during an EDF Energy Cup semifinal match between Phillips’ Cardiff Blues and Marshall’s Ospreys back in 2007.

Speaking to BBC Sport’s Scrum V podcast, Marshall revealed how the pair almost came to blows after Phillips refused to shake his hand after the encounter, won 27-10 by Ospreys and during which the 81-test former All Black got the better of his younger counterpart.

NZ players are back training…

“He grabbed me by the throat after the game when I tried to shake his hand,” Marshall said. “That’s how wound up he was. He was angry.”

According to Marshall, an earlier off-field incident had fuelled the rivalry before the clash.

“What he did that annoyed me was that he approached me one night in a pub in Swansea and had another go, with the same sort of stuff. ‘You’re rubbish. I’m a better player than you and all that’,” Marshall said.

“That’s stepping out of the boundaries and you probably deserve to be pulled in a little bit.”

Marshall, who spent ten seasons with the Crusaders before joining Leeds in 2006, left Ospreys in 2008 after Phillips joined the club. He retired from playing in 2010 before taking up commentary.”

“I’d never met him before and with the greatest of respect to him, I didn’t know who he was. He was a young player and I’d just arrived in the country.

“By God he disliked me. A lot of it was really personal. ‘You’re rubbish. What are you doing out here?’ Blah, blah, blah.

“At this stage I’d played 81 tests for the All Blacks so I thought I was okay!” 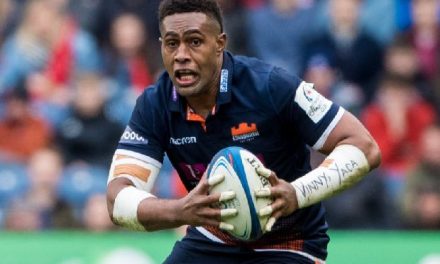 In pictures: Rugby goalposts erected at Celtic Park ahead of Pro14 final – The Scotsman 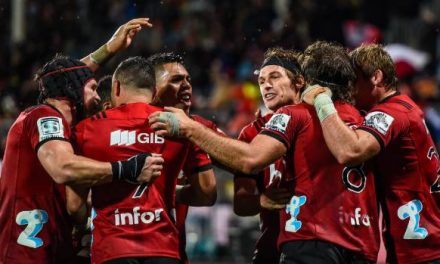 Super Rugby: Tipped to win, round 16 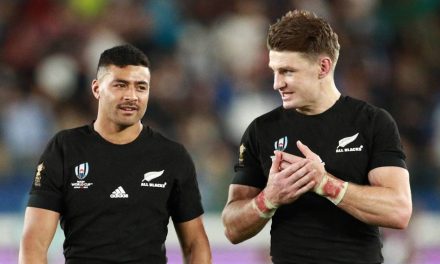