Super Rugby Aotearoa: Everything you need to know about NZ-only series 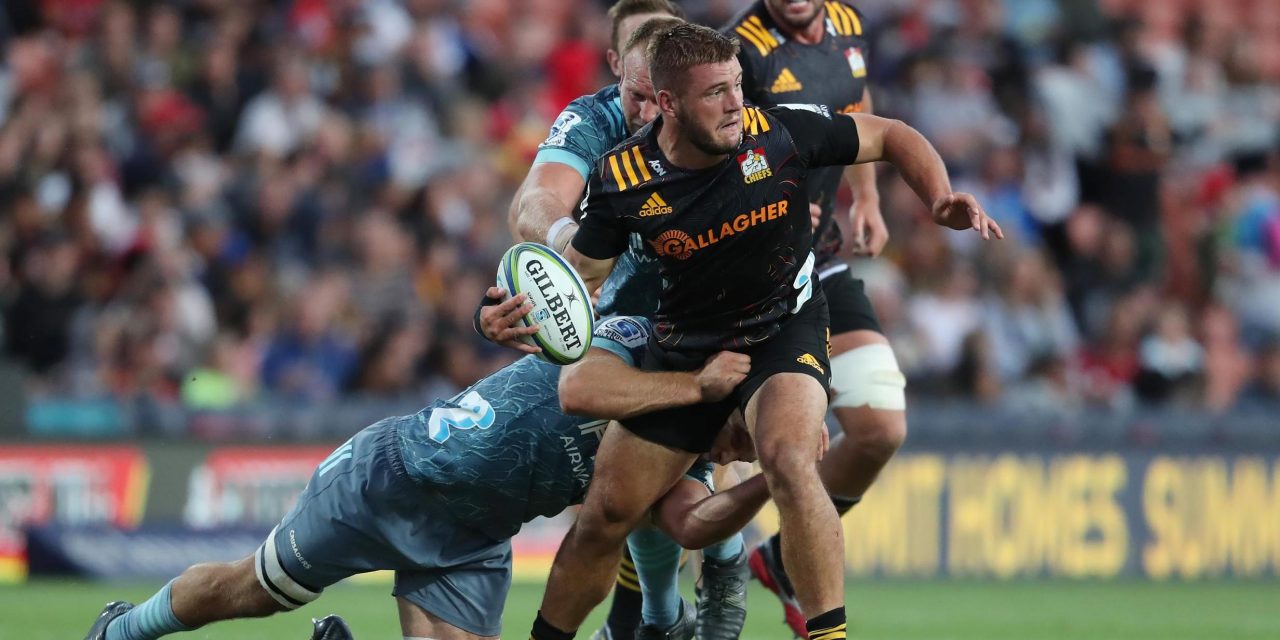 Prime Minister Jacinda Ardern and director general of health Dr Ashley Bloomfield confirmed on Monday that New Zealand was set to move down to level two in its four-level Covid-19 Alert System from Thursday.

Here is everything you need to know about that event…

Super Rugby Aotearoa is a new domestic rugby competition in New Zealand due to begin next month.

It will temporarily replace the 2020 edition of Super Rugby, the annual 15-team SANZAAR club competition that also includes outfits from Australia, South Africa, Argentina and Japan.

Super Rugby was suspended after just seven rounds in March, with scheduling restraints and restrictions on global travel making it quickly difficult to see how the tournament might resume in its usual guise.

Who will be taking part in Super Rugby Aotearoa?

The competition will include the five teams hailing from New Zealand that usually compete in Super Rugby playing against each other home and away across a 10-week period.

So that’s reigning Super Rugby champions the Crusaders as well as the Blues, Chiefs, Hurricanes and Highlanders.

When is Super Rugby Aotearoa?

Following confirmation of New Zealand’s imminent move down to level two, the competition is due to begin on June 13.

There will be two matches played every weekend across a 10-week period finishing on August 16, with games kicking off at 5.05pm (NZST) on Saturdays and 3.05pm on Sundays.

Those earlier kick-off times are to ensure that teams are given sufficient time to return home afterwards.

Each team will also have two ‘bye’ weekends during the course of the series where they are not in action.

Will fans be able to attend Super Rugby Aotearoa?

No, at least not initially.

NZR have said that Super Rugby Aotearoa will take place behind closed doors “until the Government advises an approach to managing mass gatherings in controlled venues that will allow fans to return”.

However, matches will be broadcast live on Sky Sports.

The opening weekend of action will see the Highlanders and Chiefs collide in Dunedin, before the Blues and Hurricanes clash in Auckland the following day.

The Crusaders enter the competition against the Hurricanes in Week Two.

How will they protect against the risk of Covid-19?

It has been confirmed that symptom and temperature checks will take place daily throughout the tournament, in addition to “stringent hygiene and cleaning and contact tracing practices”.

NZR also confirmed that anyone who feels ill will be asked to stay away, self-isolate and get tested for coronavirus, with teams also using charter flights on match days.

“A major factor will be ensuring we control who enters the team bubbles and that we have necessary measures in place to mitigate against any risk to the health of all team members, as well as the health of their families and the wider community,” said NZR medical manager Karen Rasmussen.

“Team members will be asked to minimise their contacts outside of the team environment and their family bubbles.”

What have they said about Super Rugby Aotearoa?

“The thought of five world-class Kiwi teams battling it out in 20 matches over 10 weeks should put a smile back on the faces of many people,” said NZR chief executive Mark Robinson.

“I know our players are excited and I’m sure rugby fans will be as well.”

He added: “Medical and operational staff across NZR, the Players’ Association and the clubs have been working together to ensure we have detailed plans in place to protect the health and safety of everyone involved.”

It seems so, yes.

Perth’s Western Force – axed from Super Rugby in 2017 – are also set to be included.

Japan’s Sunwolves – who compete in the Australian conference but will be cut from Super Rugby in 2021 – could also take part, though the overseas travel obviously makes their inclusion more difficult and the team would likely have to relocate to Australia for the duration of the competition. 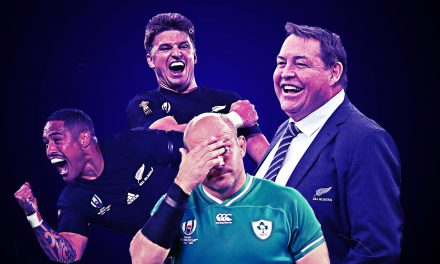 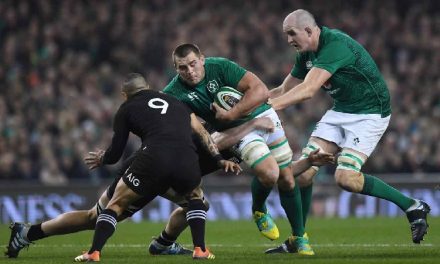 All Blacks stumble with eye on World Cup – The Namibian 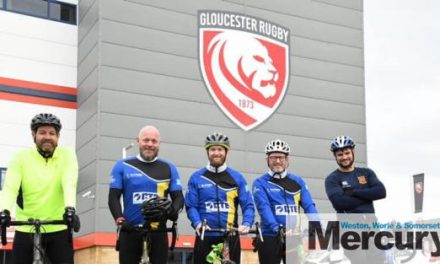 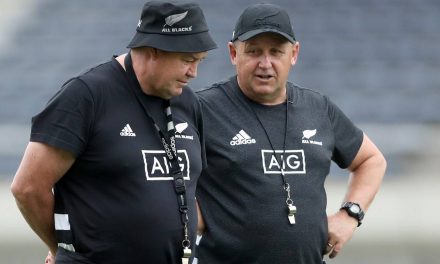 Mark Reason: Why Ian Foster is not the man for the All Blacks job | Stuff.co.nz