Unlimited crowd numbers would give Super Rugby clubs a chance to give back, says Cory Jane | Stuff.co.nz 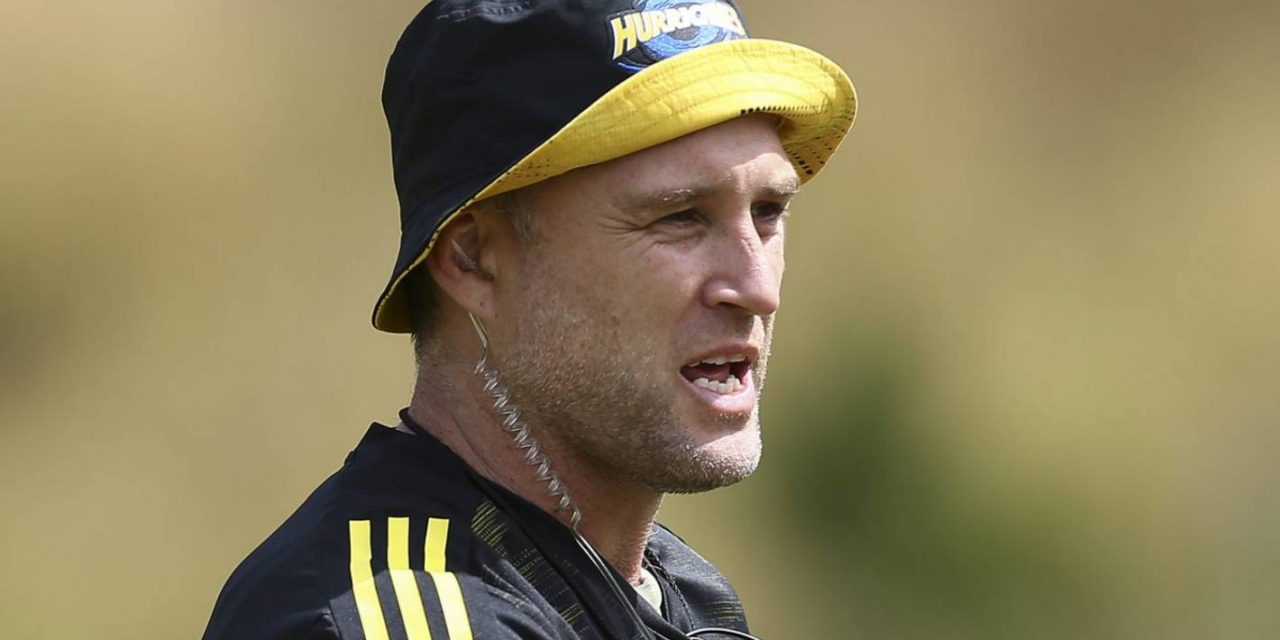 As a former Hurricanes and All Blacks wing, Jane knows the “unreal” feeling of playing in front of a full house in Wellington but the current players have nothing to do with his desire to see fans back at Sky Stadium in the near future.

Often when something tragic or bad is dominating the headlines around the world, sport can bring people together and add a positive distraction to life but obviously that has not been possible during the Covid-19 pandemic, Jane said.

Similar yet smaller anti-racism gatherings were held around the country where social distancing appeared to go out the window.

Cory Jane is hopeful crowds can return so the Hurricanes can give back to their members, sponsors and fans.

New Zealand has only one active case of Covid-19 which will continue to grow the optimism of Kiwi rugby fans.

As reported by Stuff last week, stadium bosses and NZ Rugby are working through a range of crowd scenarios for the opening weekend on June 13 in Dunedin when the Highlanders play the Chiefs and the following day in Auckland.

Jane, a 53 test All Black, acknowledged there were protocols that needed to be adhered to but said it would be awesome if they could be overcome to allow crowds back before the end of the 10-week competition.

Abigail Dougherty/Stuff
Thousands of people gathered at Aotea Square on Monday but rugby fans will likely still be locked out on June 13.

For Jane, it was more about the players being able to give back to members, fans and sponsors rather than them enjoying the noise and support of a full house.

“I think it would be unreal if they can get some fans (to the stadium).

“We’ve been through a tough time, a lot of people, sponsors, members, who have paid have obviously missed out on a lot of rugby and Super Rugby.

“It gives them a chance, the ones that have stuck with us and been loyal and supported us … it gives the opportunity for them to get to the ground and watch some games,” Jane said.

June 22 is the earliest the Government will entertain a move to alert level 1 and gatherings of 500-plus.

Under level 2, gatherings are restricted to 100 people but there is a possibility level 2 rules around gatherings could be further relaxed.

Despite his thoughts being with those in the stands, Jane said the return of crowds would also offer a huge boost to the players.

“I know when I used to play, having a crowd packed out in Wellington was unreal and hearing them scream, so ideally we’d love to get a crowd back and give them something to cheer about and enjoy.”

Jane said there was a strong desire in the Hurricanes camp to win Super Rugby Aotearoa, not just for the obvious but to pay back their loyal supporters who had missed out on a lot of rugby.

The Hurricanes have been focussing on themselves at training so far as they put themselves through a mini pre-season but would be taking a closer look at the Blues in the coming days as they plan towards their second opening game of the season. 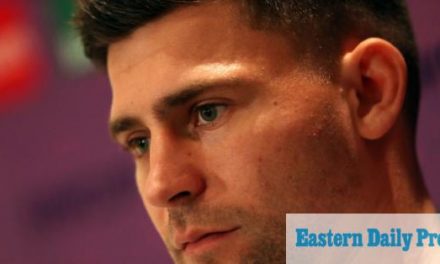 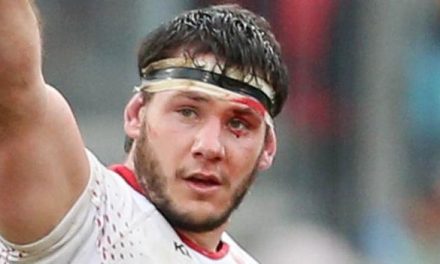 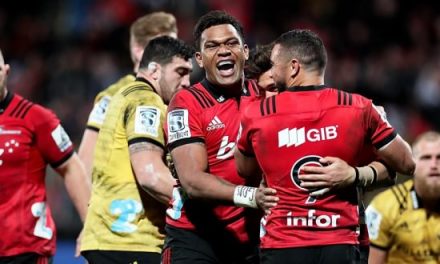