Spying would be ‘cheating the world’, insists Springboks coach Stick

South Africa have condemned the idea of spying on opponents in the wake of Eddie Jones saying he spotted someone watching one of England’s training sessions.

Jones made the shock claim on Tuesday ahead of England’s semi-final with New Zealand on Saturday by revealing “there was definitely someone in the apartment block filming”.

The news has caused a stir ahead of the showdown in Yokohama, although the England coach played down its significance by adding “you can watch everyone’s training on YouTube”.

On Wednesday morning, the idea of spying was put to South Africa, who face Wales on Sunday in their semi-final, and assistant coach Mzwandile Stick was quick to condemn such a tactic.

“Doing something like that off the field is not something that we stand for,” he said. “We really want to prove that we are an honest side who live by World Rugby standards.

“I don’t think we will ever do something like that. I find it stupid to do it. You are not fooling yourself or cheating the people around you, you are cheating the world out there.

“You’ve got so many supporters who are coming to watch a fair battle between the two teams.

“For myself as a coach, we don’t need something like that. Make sure we all play fair and square between the four lines.”

After a sub-par performance against France in the quarter-finals, Wales know they will have to be back to their best to beat South Africa, who brushed hosts Japan aside when winning their quarter-final 26-3.

However, they are likely to be boosted by the return of centre Jonathan Davies, who missed the win over France with a knee problem.

Wales skills coach Neil Jenkins said: “He seems okay. He is getting back to it, so I would like to think he is going to be taking a full part this week in training and obviously be fit for Sunday.

“He is a key player for us, a big player, someone who we need fit. Owen [Watkin] did exceptionally well on Sunday and is a talented player, but the more numbers we have, the better.”

Fellow centre Hadleigh Parkes, who has been playing with a broken bone in his hand and a shoulder knock, is also expected to be fit.

There are no comments yet 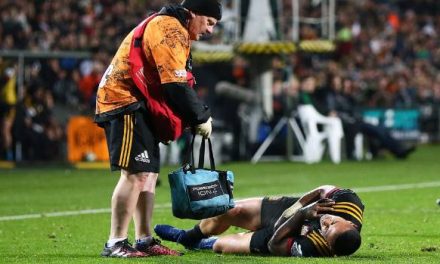 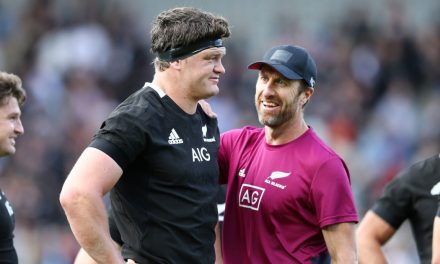 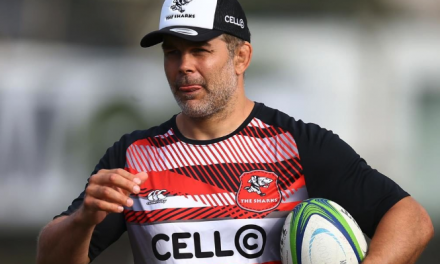