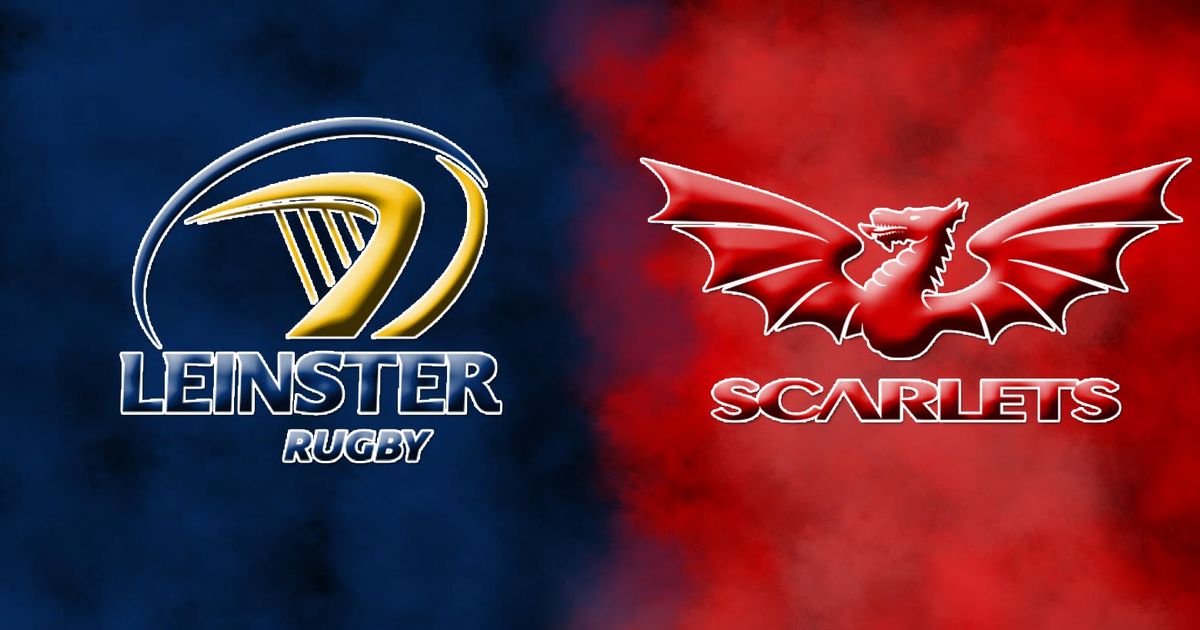 The Scarlets face a difficult trip to Leinster as they look to bounce back from defeat against Bennetton last week.

The Welsh region will once again be without most of their Wales Six Nations stars, although Ryan Elias and James Davies do both start in a team that shows two changes from last time out.

Aussie second row Steve Cummins replaces Lewis Rawlins, while Josh Macleod gets the nod over Will Boyde at No. 8. Centre Steffan Hughes captains the side on his 24th birthday.

Follow all the action with rugby correspondent Rob Lloyd’s updates below.

Ireland international Jordi Murphy leads out Leinster on his 100th appearance for the province.

John Lacey, who took charge of Scotland v France last weekend, is the man in the middle.

The teams are on their way out at a sun-kissed RDS.

If the Scarlets perform like they did in Italy last weekend they will be in trouble against a side of this calibre.

Tadhg Beirne is back in Dublin, where it all started.

This is a great read on the Munster-bound forward, who leads the PRO14 turnover chart going into the game

Scarlets need to keep an eye over their shoulder

Edinburgh’s last-gasp victory over Ulster in Belfast last night has put a different perspective on the Conference B table.

Suddenly there are just seven points separating the Scarlets and the Scots, who have moved about Ulster on points difference.

The Scarlets host Ulster in Llanelli next weekend and have a trip to Edinburgh to come later in the season.

Here’s how Edinburgh nicked it at the death at the Kingspan Stadium.

Here’s a reminder of today’s teams

A happy return to Dublin?

The Scarlets, of course, will have fond memories of Dublin and the RDS from last season’s dramatic semi-final play-off victory.

But there are two very different sides on display today.

For the home side, only scrum-half Luke McGrath, who skippers the Dubliners today, and fit-again wing Adam survive from the Leinster side.

Hughes hoping for a memorable birthday

It will be a big day for centre Steffan Hughes, who will skipper the Scarlets on his 24th birthday

He and head coach Wayne Pivac will be demanding a huge improvement from last weekend’s sub-par showing in Treviso.

You could argue the 22-12 loss to Benetton last Sunday was the worst under Pivac this season.

The New Zealander has made just two changes and the message is a firm ‘must do better’.

The weather is set fair in Dublin, which should suit the running ethos of both sides.

All eyes on Larmour

All eyes will be on Leinster’s rising star Jordan Larmour, who made his Ireland debut against Italy last weekend.

Larmour’s sidestep is something to behold and here’s what the 20-year-old full-back has been up to in training this week. 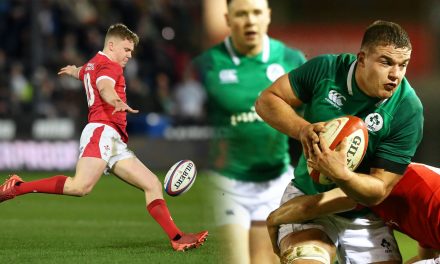 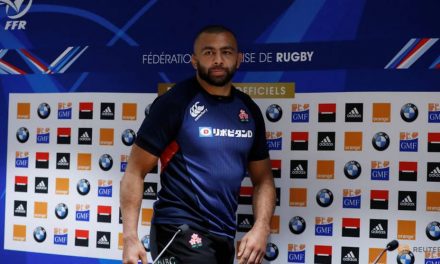 ‘It hurt’: All Blacks haven’t forgotten pain of Wallabies loss 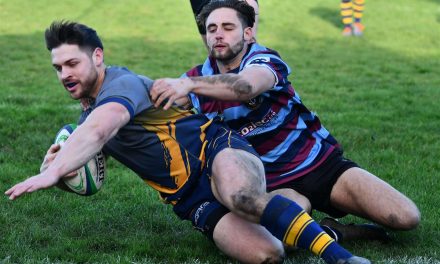