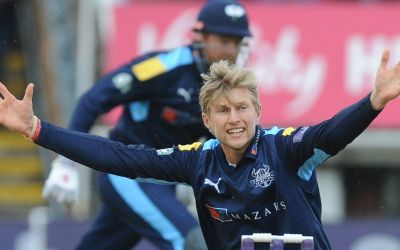 New Zealand Rugby (NZR) and Harlequins have announced a strategic partnership which will see the English rugby union side become the first overseas club to form an official relationship with the All Blacks.

The deal will see Harlequins collaborate with the world champions on a number of on and off-field projects relating to playing and coaching resources, team training and commercial leverage opportunities.

“I’m delighted to be able to announce Harlequins’ strategic partnership with New Zealand Rugby,” said Harlequins chief executive David Ellis. “The All Blacks are the benchmark of excellence for all teams, so to be able to align with them both on and off the pitch will be of significant benefit to the club.”

According to The New Zealand Herald, the partnership could see Harlequins become NZR’s preferred club for its players seeking European sabbaticals, where they are likely to be paid higher salaries than in their home country. The newspaper added that NZR has been coming under increasing pressure to retain its players with salaries constantly on the rise in Europe.

“This is new territory for New Zealand Rugby and this unique relationship will open some useful connections in that part of the world,” said NZR chief executive Steve Tew. “With its strong ex-pat community, London is of key strategic importance to New Zealand Rugby, and when you factor in our shared relationship with Adidas, this cooperation agreement is a very natural fit.

“This alignment will create significant opportunities for both sides, with players, coaches and staff able to learn from different environments with different people, challenges and cultures.”

All Blacks contender David Havili returns for the Tasman Mako

‘I lost nine kgs’: All Blacks star opens up about health scare 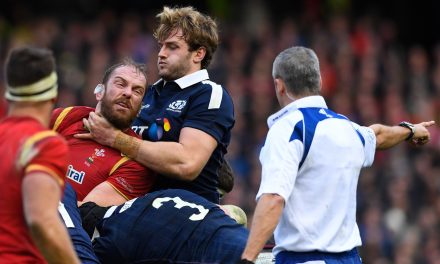