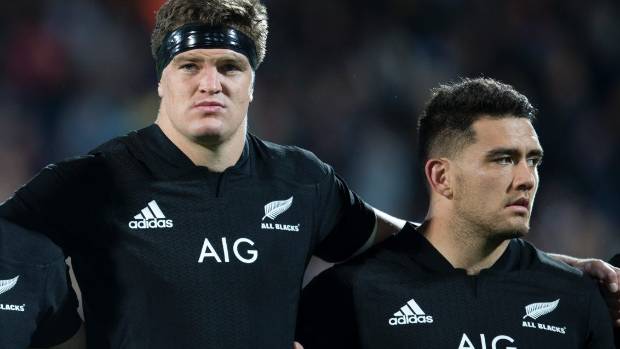 Scott Barrett, left, and Codie Taylor could help form a Crusaders forward pack laden with All Blacks on Saturday.

It seems Crusaders forwards Codie Taylor and Scott Barrett can forget about tucking into hot chips in the AMI Stadium stands this weekend.

A  deal brokered between New Zealand Rugby and the five Kiwi Super Rugby teams stipulates the All Blacks must miss at least two games this season, at the discretion of their coaches.

Because hooker Taylor and lock Barrett have only missed one match to date, and five of the Crusaders’ remaining six games promise to be vigorous affairs against their New Zealand counterparts, there could be a case to let them bunk the fixture against the Waratahs in Christchurch on Saturday night.

It’s an argument that falls flat when presented to Crusaders assistant forwards coach Jason Ryan; he reckons they must wheel out their big beasts for this encounter, an indication that all fit All Blacks will be required for duty.

So what if the Waratahs lost to the Blues last weekend, Ryan says. “They had huge physicality, they are tough. Michael Hooper was quite outstanding, he has got the most jackals [turnovers] in Super Rugby at the moment. And I thought the work of the tight five was very, very good.”

Had it been any other week, the Waratahs, whose forward pack is mentored by Simon Cron, the nephew of All Blacks forwards coach Mike Cron, might feel quite flattered with that glowing assessment.

Instead this is sound-the-warning-sirens stuff. And how about this: the Crusaders haven’t forgotten that gut-wrenching 33-32 loss to the Waratahs in the 2014 final, either.

“They have always been, as you say, a prickly affair,” Ryan noted. “We are expecting that as well. I guess the Waratahs playing in finals with the Crusaders a few years ago – you always remember that.”

The Crusaders could select a forward pack stacked with six All Blacks. Loosehead prop Joe Moody has been confirmed as available for selection, welcome news after almost nine months away because of injuries.

If Taylor plays the Waratahs, it means Andrew Makalio must start against one of the other four New Zealand teams down the track. With Ben Funnell suffering a season-ending knee injury, Makalio’s value to the front row club is even more significant. Sebastian Siataga, contracted to Bay of Plenty, has been brought in as a replacement for Funnell.

With lock Luke Romano not expected to be sighted before the June test window because of his ankle injury, Quinten Strange and Mitchell Dunshea are back-ups for Barrett who should start alongside captain Sam Whitelock this weekend. 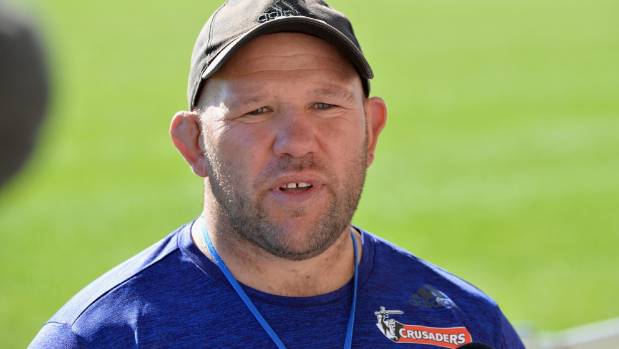 Backs Ryan Crotty, David Havili and Mitchell Drummond, having played nine games, are also owed a game off at some point. Havili didn’t train on Monday following a head knock in the 55-10 win over the Rebels last weekend and if he is unavailable George Bridge could start at fullback.

The Aussies’ record against their Kiwi counterparts in this competition is appalling, with 38 consecutive defeats since late 2016. You won’t get Ryan saying they are rubbish, though.

“I don’t think the media are doing us that many favours, either, writing off all the Aussie teams. Sooner or later it’s going to change. They [the Waratahs] have six Wallabies in their forward pack.”

Leaning on a fence to watch training at Rugby Park on Monday was All Blacks defence coach Scott McLeod. Earlier in the day Mike Cron was also an observer. 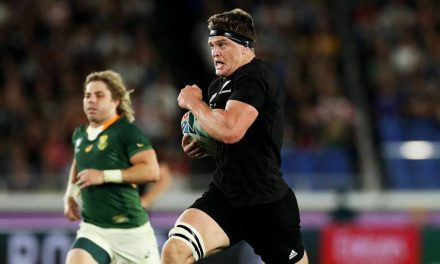 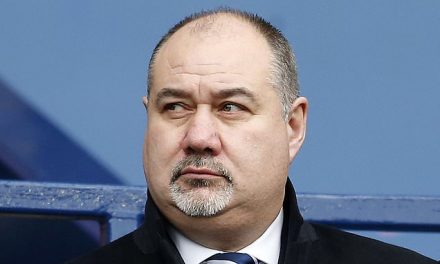 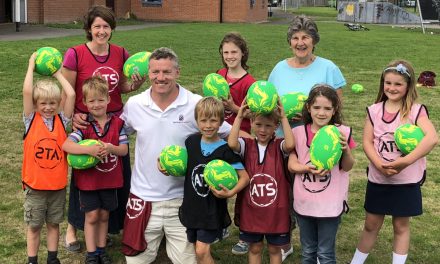