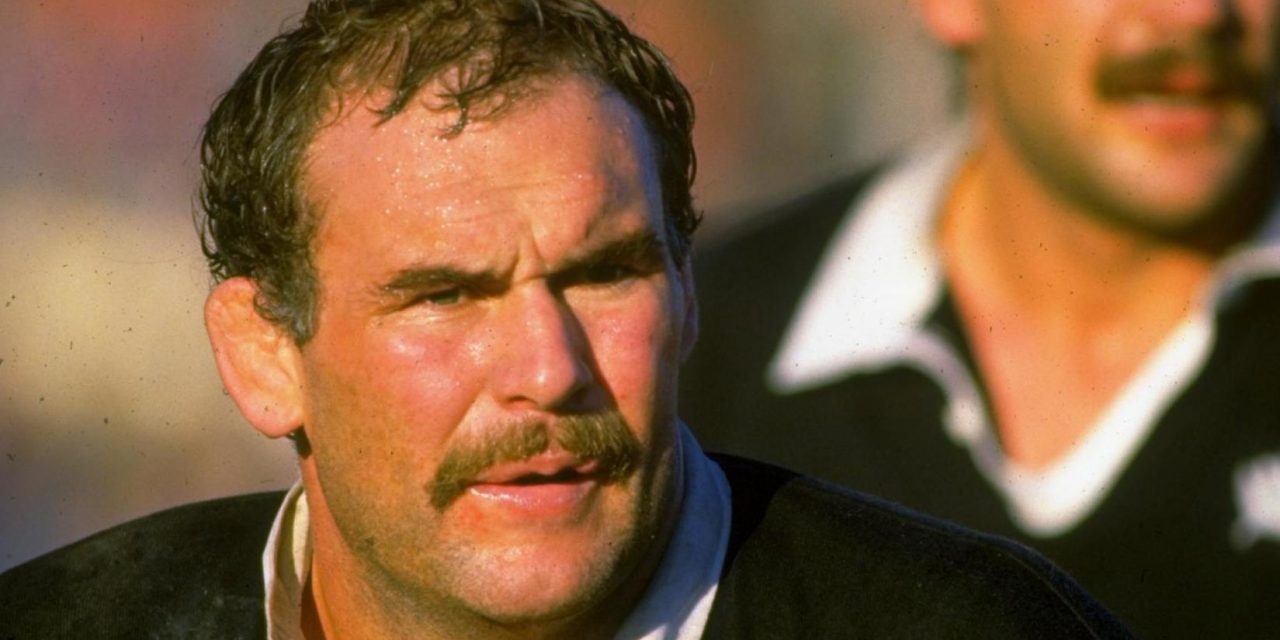 Haden made 117 appearances for the All Blacks between 1972 and 1985, including 41 Tests, and captained them eight times.

“Andy was one of the most recognisable figures in New Zealand Rugby both on and off the field,” NZR chief executive Mark Robinson said in a statement on Wednesday.

“He will be remembered by those who saw him play as one of the true greats of our game.”

A towering presence at the lineout and powerful scrummager, Haden is most remembered for a piece of gamesmanship in 1978 against Wales.

With Wales leading 12-10 and in sight of their first victory against New Zealand since 1953, Haden earned a penalty by diving out of a lineout and pretending he had been pushed.

Fullback Brian McKechnie, who would play a part in another moment of sporting infamy three years later when Australia’s Trevor Chappell bowled an underam delivery to him in a one-day cricket international, kicked the winning penalty.

Haden was roundly condemned, and never forgiven by Welsh fans, for the dive, even though English referee Roger Quittenton said the penalty had been for another lineout infringement.

Haden was also a trailblazer off the field, challenging rugby’s strict amateur regulations at the time by taking royalties from his autobiography “Boots ‘n All”.

He successfully argued that his profession was a writer.

He was also instrumental in the rebel ‘Cavaliers’ tour of All Blacks players to South Africa in 1986, breaching a ban on sporting contacts with the apartheid-era regime. 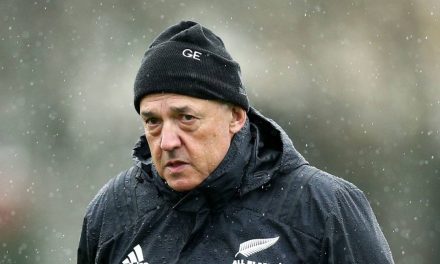 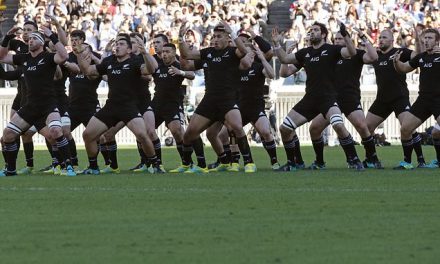 Selection debate sharpens ahead of All Blacks test vs… 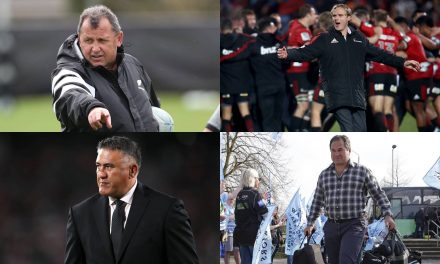