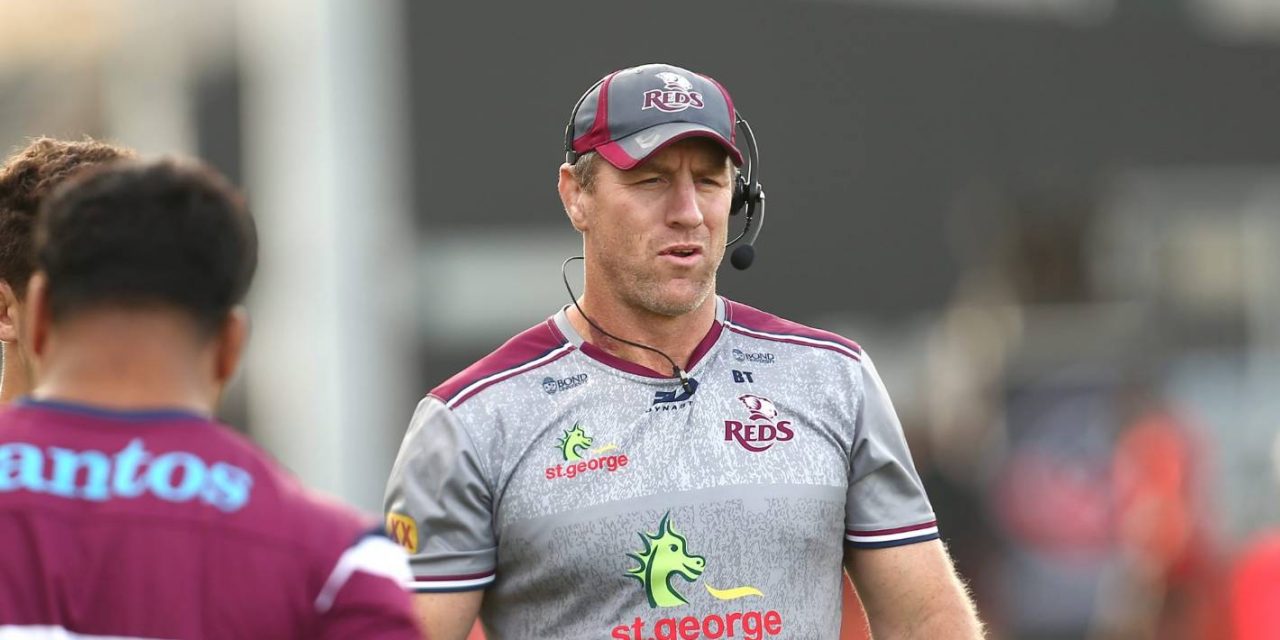 Former All Black and current Queensland Reds coach Brad Thorn has made a strong plea for a trans-Tasman Super Rugby championship.

The future of the competition continues to be debated after New Zealand signalled it wanted to streamline the tournament without a South African element because of the travel complications under the Covid-19 restrictions.

But just how much involvement the Kiwis want from Australia remains to be seen as they have aired concerns about the competitiveness of the teams there.

Teaukura Moetaua/Getty Images
Former All Blacks lock Brad Thorn coaches the Reds and expects standards to lift across the Tasman.

Thorn knows all about the rugby codes on either side of the ditch, having played league for Australia and rugby for New Zealand while also being a long-term lock with the champion Crusaders outfit.

Both New Zealand and Australia are playing domestic versions of Super Rugby but Thorn hopes they can find some common ground.

“I look at two countries that have gone to war together, have a tight connection, are very close to each other and we both love our rugby,” Thorn told News.com.

“For me, you think about Queensland in the 70s, they started playing the New Zealand teams, they wanted to improve their rugby.

“We’re really enjoying this national comp playing against our fellow Australian teams, but also with New Zealand rugby teams, nationally as well, obviously being very strong, we want to compete against that also.

“The future of rugby is getting talked about, and … we want to be in the best competition, we want to play the best.

“There’s an opportunity to have a very good competition, so you hope that whatever gets done on both side is for a good result and we get a world-class competition.”

Getty-Images
Harry Wilson of the Queensland Reds celebrates his try against New South Wales during the opening round of Super Rugby AU.

Thorn’s coaching deal at the Reds ends this year, but he is keen to continue.

“I think it’s going in a positive way with the competition they’re talking about, and you want to be part of that,” he told News.com.

“I’ve enjoyed this role, this is my third year, and I wanted to serve this club as best I could, and at the minimum leave it in a better place for the next guy.

“I feel like it’s in a reasonable place, but being attached to the guys and what we’ve done, and the build that we’ve done, it would be great to see it through, and see some real strength for the Queensland Reds, but also rugby in Queensland in general.” 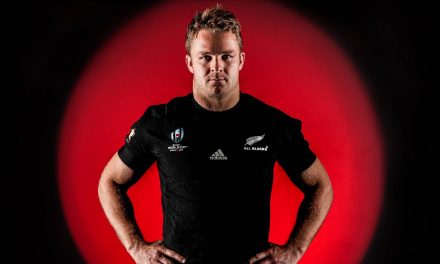 The moment that changed All Blacks star Sam Cane’s life 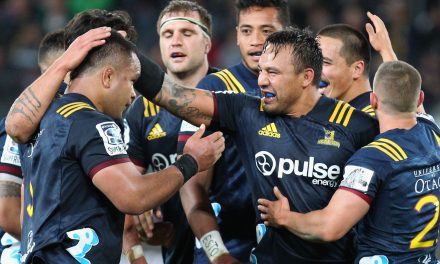