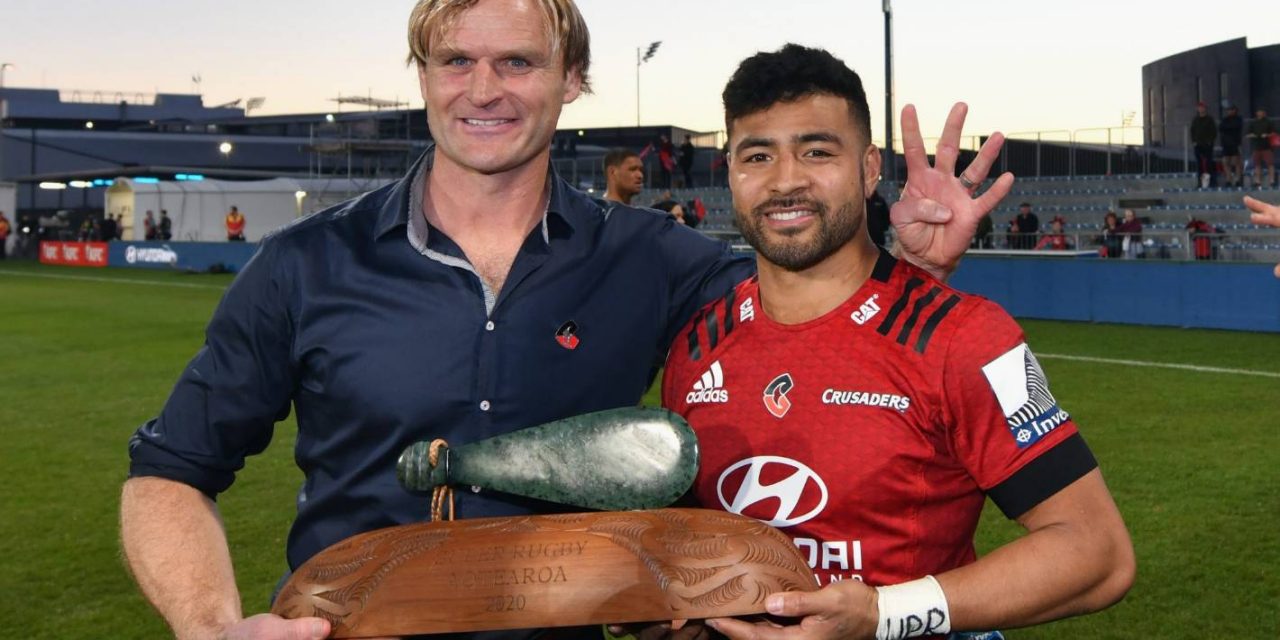 Crusaders CEO Colin Mansbridge, after an initial denial to Stuff on Monday that the trophy had been damaged, admitted later that it had “incurred some minor damage”.

“The Investec Super Rugby Aotearoa trophy was designed to be passed around. Following the match on Sunday, the trophy has accidentally been dropped and incurred some minor damage. We have notified New Zealand Rugby, and sought cultural advice.

“Repairs will be made as soon as possible,” he said.’

A tip-off to Stuff earlier suggested the pounamu section of the trophy had been broken off. 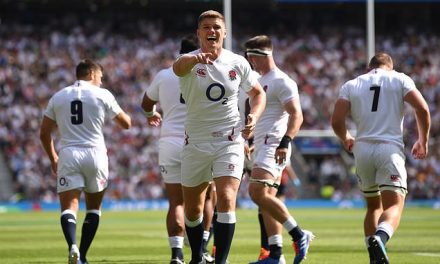 England rugby: The world will sit up and worry after this 10 out of 10 display | Daily Mail Online 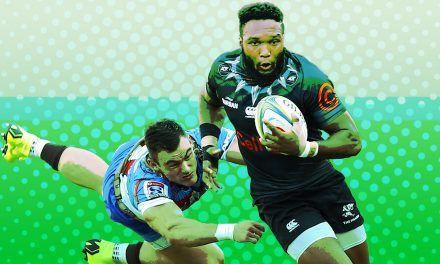 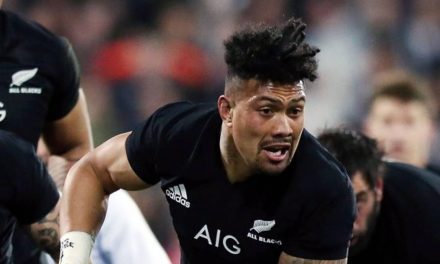 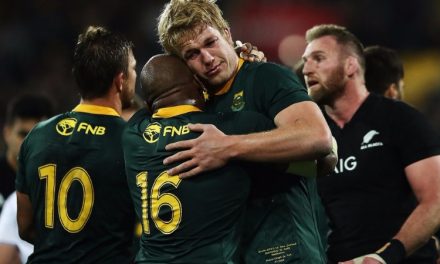