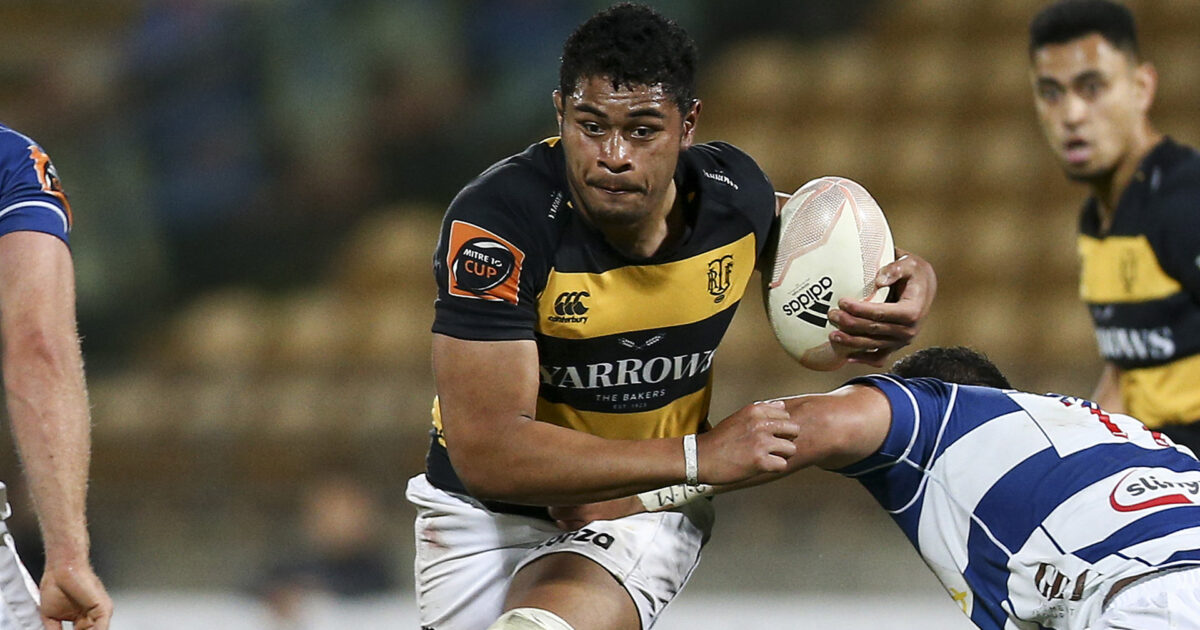 The 20-year-old lock who only made his first Chiefs appearance during Super Rugby Aotearoa and was named in the first All Blacks squad of the year earlier this month has now made an instant impact back with Taranaki.

Vaa’i debuted for Taranaki in 2018 as an 18-year-old and despite not having a Super Rugby contract at the start of the year, could run out for the All Blacks next month when they play Australia.

Before that, however, Vaa’i has some business to undertake with Taranaki.

In the Bulls’ opening game of the season, against recent Premiership promotees Bay of Plenty, Vaa’i was joined by fellow All Blacks Beauden and Jordie Barrett. The latter, despite being five years into his professional rugby career, was making his debut in the amber and black stripes having first played his provincial rugby for Canterbury.

It was the debutant that sparked Taranaki’s first try of the game, with the fullback collecting an ill-placed clearing kick from Bay of Plenty and making a bee-line towards the Steamers’ goal line.

Vaa’i, like any good second-rower, was lurking on the sideline and an audacious offload from Ormond found the lumbering lock – who trundled over for his first provincial touchdown.

The Barrett brothers bringing some ? to the Mitre 10 Cup

Bay of Plenty, loaded with plenty of sevens stars of their own, didn’t retreat into their shells, however. Come the halftime break, the Bulls had just nudged ahead 24-19 courtesy of tries to Vaa’i and Taranaki debutant Ben May (plus a last-minute penalty try). The Steamers’ five-pointers, meanwhile, were scored by Te Toiroa Tahuriorangi, Keepa Mewett and Emoni Narawa.

What you might have missed: Aviva Premiership Rugby Round Five 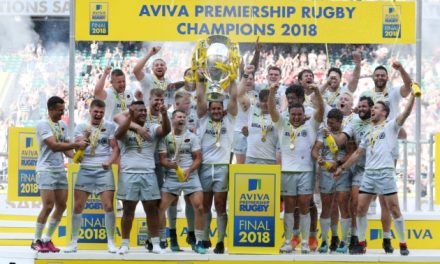 Rugby: Mostert in as Springboks make 1 change for Argentina rematch 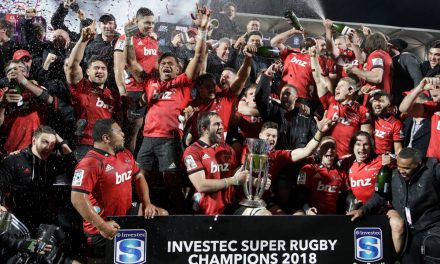