‘I was a bit nervous’: All Blacks stars opens up on nerve-racking provincial return for Waikato 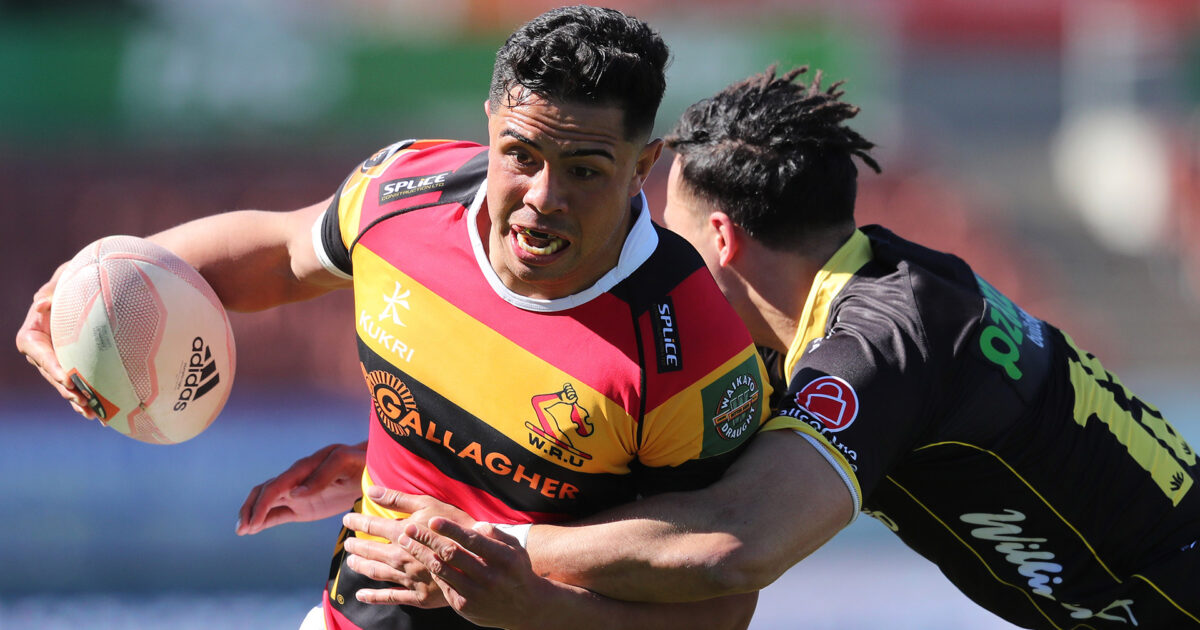 You would be hard stretched to find a friendship pairing stronger than that of Anton Lienert-Brown and Damian McKenzie, but it’s the return to where it all began professionally that has had the two star All Blacks smiling as of late.

It’s rare to see the absolute cream of the crop being given the time to return to their provincial roots and have the opportunity to pass on knowledge to fellow rugby players getting the first taste of professionalism.

Yet, thanks to an unpredictable rugby calendar in a year like no other, the Mitre 10 Cup is currently basking in the glory of having all of the country’s best available to take part.

For Lienert-Brown and McKenzie, playing for Waikato is where the bonds of their time together as rugby professionals, and teammates, first began to evolve.

Fast forward a few years, they’re now two of the most recognisable faces in rugby on these shores with substantial All Blacks experience.

Reaching this high level does indeed dictate a lot of time, personal sacrifice, and the complicated requirement of being consistently in the limelight, all the while having to grow up faster than most.

That’s a high degree of pressure on what are two men aged just 25, but it’s their friendship which has been their greatest asset to one another. Yes, they play professionally together, but they’re great mates above all else.

Returning to the provincial scene for the first time in several seasons was a special experience for Lienert-Brown, who admitted to being more nervous than usual ahead of his first game in Waikato colours since 2015, when he played a part in helping the province capture the Ranfurly Shield.

“The last time I wore these colours we won the Ranfurly Shield, so there are some special memories,” Lienert-Brown said.

“In all honesty, I was a bit nervous because I knew I needed to step up and lead by actions, but I prepare the same every week whether I’m playing provincial or for the All Blacks.”

Even four years after his last appearance for Southland, veteran hooker Jason Rutledge stood as one of the province’s most revered cult heroes.

Following his return to action this weekend, his reputation within the region must have grown even stronger.https://t.co/QnzbzucUNP

For McKenzie, who last played provincial rugby back in 2016, the ability to give back to the province that gave him the initial professional opportunity and play afternoon rugby in the sun for an ultimately victorious first outing for Waikato in 2020.

“My last game was back in 2016 so it’s nice to come back and play for the province that gave me the opportunity to move forward,” McKenzie said.

“I just love this afternoon rugby because you don’t have to wait around all day to get out there and play so to top that off with a win is the first for myself personally, which is a great feeling.”

Being high profile All Blacks, naturally some of the attention will soon have to return to the commitments in the black jersey.

For both men, news of a potential 10-week stint in Australia for the Rugby Championship was relatively fresh when speaking to media after Waikato’s big 53-28 win over Wellington.

“I just want to play footy,” Lienert-Brown said. “We haven’t been sent a schedule or anything like that so until I hear from the All Blacks management themselves I’m happy just chipping away here with Waikato.”

Having another chance to pull on the All Blacks strip will be one not to be turned down by McKenzie.

“I haven’t read too much into it but you don’t ever turn down opportunities to play for the All Blacks, so when that time comes it will be the priority, but for now it’s about focusing on my time here with the Waikato boys.”

For the time being, the pair will be firmly focused on imparting their knowledge on what is still a young Waikato side.

Waikato coach Andrew Strawbridge, a man who has spent a lot of time with the pair in the Chiefs environment, says that the real benefit of having All Blacks back in the environment is how their experience helps install discipline in players coming through the ranks.

“To reach the top of rugby in New Zealand requires you to be a reasonably special character,” Strawbridge said.

“Damian and Anton are both steady boys and they help focus the young guys on the things that are important, which helps gets discipline around their thought processes and actions.”

RugbyPass understands that Lienert-Brown and McKenzie will feature for Waikato in rounds two and three of the Mitre 10 Cup, during which time a schedule of the All Blacks travel plans will be finalised. 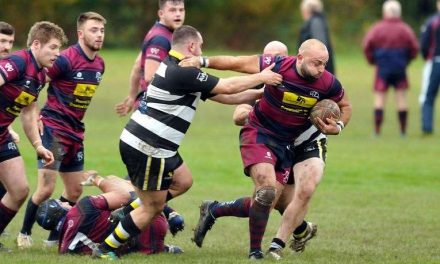 RUGBY UNION: Yet another away win for Elephants 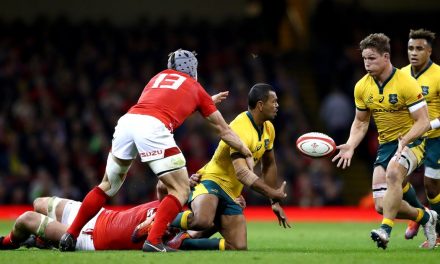 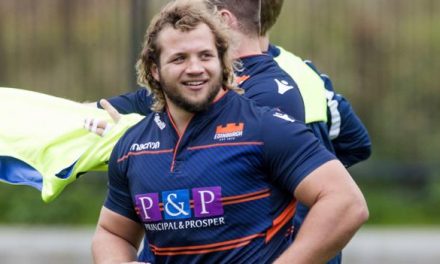